With iPhones flying off the shelves any time a new version comes out, and tonnes of places you can buy cheap iPhones, like qwikfone.com, Apple seems to be absolutely everywhere these days. Offering phones, laptops, computers, and much, much more, Apple is an incredibly successful company, and with success comes a whole list of interesting and unusual facts. 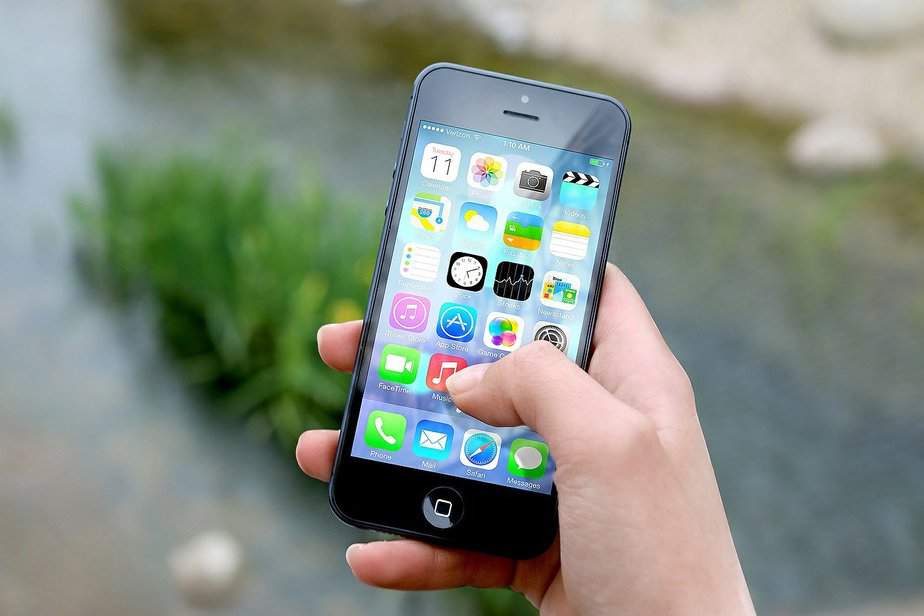 We’ve been looking up all of the weird and wonderful facts about Apple and have gathered our favourites here for you to take a look at. Have a look now and see what you learn about this fantastic technology brand.

Now, it’s no surprise that Apple makes lots of money. With so many innovative products sold in their stores, you would expect them to make a lot of a money, but the revenue at Apple actually exceeds that of 25 different countries around the world. Countries include Ecuador, Libya, and Iraq.

There are many theories as to the history of the name of Apple, but it was actually chosen because Steve Jobs, Apple’s founder, was following a Fruitarian diet at the time of its inception and particularly liked apples.

The Apple logo features an apple with a bite taken out of it. The bite was added to distinguish it from a cherry according to the designer of the logo.

Like their revenue, it’s no surprise that Apple’s sales are high, but 849,450 is an incredibly high number!

And if their sales weren’t high enough, Apple was earning more than most people’s yearly, if not decennial, salary every single minute. With earnings this high, it’s actually not half as surprising that the revenue of the company exceeds the GDP of so many countries now!

Every Apple iPhone ad displays the time at 9.41 am

It’s true, we’ve checked! It is said that each iPhone ad displays this time because it is the time at which Steve Jobs announced the development of the new iPhone way back in 2007. What a great way to pay homage to this historical moment!

The Apple MacBook Pro can stop a .22 calibre and 9 mm handgun

In case you were ever in need a literal shield, your MacBook Pro can reportedly stop a couple of different bullets from hitting you! We’re not sure how useful this is outside of an action film starring Tom Cruise and some great product placement, but it is a pretty cool feature of the laptops sold by Apple!

After a new Apple store opened up in Manchester and they were overwhelmed by applicants, it was worked out that only 2% of applicants were successfully chosen for a role in store. This means that it is actually easier to get into Harvard University, where the acceptance rate is more like 7%, than to get a job at Apple.

The ‘slide to unlock’ feature was originally patented by Apple when the iPhone was first developed and since then it has been the subject of many court cases with a variety of different technology companies battling it out. Some say the gesture is too simple to be patented, others say they thought of it first, but either way, it’s costing Apple a lot in legal fees!