With streaming devices and other music technology, now has never been a better time to be a music lover. We’ll look at some of the best inventions of the modern time to keep the music playing. 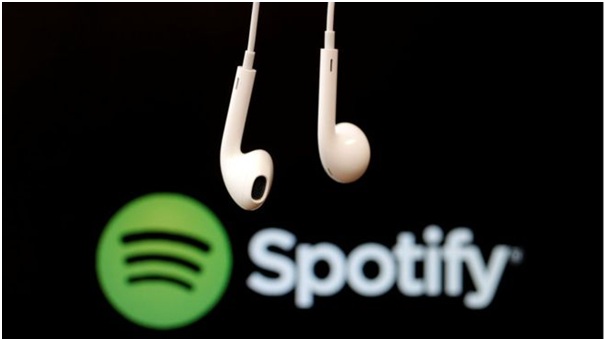 Streaming has changed the way people listen to music. Instead of buying an album, with services like Spotify a monthly subscription fee puts millions of songs at your fingertips in high quality sound. Best of all, you’re able to use it wherever you have an internet connection, so your smartphone, computer or tablet device. Tidal, Apple Music and Google Play are the other big players in the music streaming market. It’s hoped that streaming can recoup some of the losses caused the music industry by online piracy, in much the sameway a streaming TV and movie site like Netflix is enjoying growth in an era when traditional viewing formats are seeing a loss. One criticism of streaming services is that the artists don’t see much money from them. Whatever the case though, for the customer it’s a great deal. 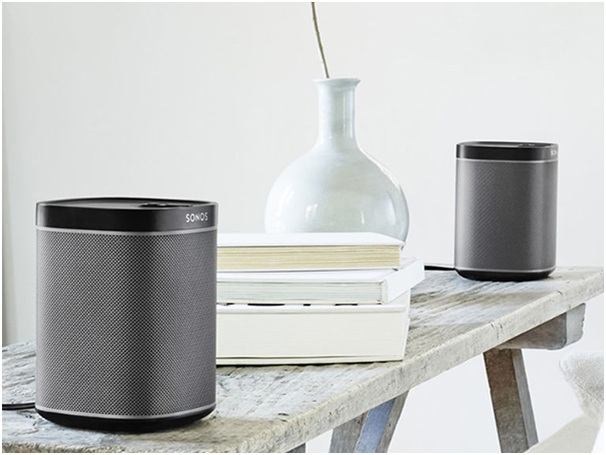 Music technology has come a long way from having a single audio output linked by wires to a music source. Thanks to home wifi and bluetooth technology, it’s possible to get big sound quality wherever you go. Bluetooth portable speakers let you listen to your favourite songs with deep bass and crisp trebles straight from your smartphone. More hi-tech domestic wireless audio packages let you stream music from the same source to different outputs around your home, so that your favourite LP or radio station follows you from room to room. It’s the boom box for the 21st Century. 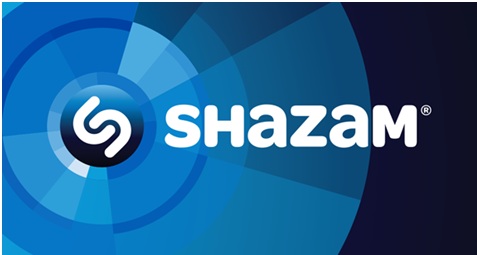 Find yourself in a store or watching a movie and wondering what that song in the background is? You can bring up the Shazam up on your smartphone to identify the aural information and bring you back the song title. A great way to chase down those ear-worms that have been following you around all day. Just bear in mind though, if you’re looking for deep cuts, bootlegs, live versions, white labels, demo tracks and unauthorized remixes you still might be up the creek without a paddle. 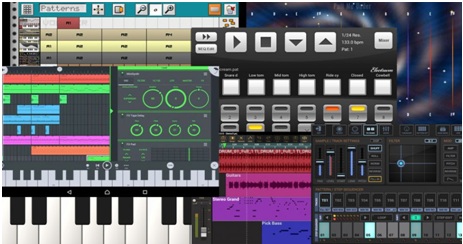 Far from being a novelty Fisherprice-esque gadget, music production apps can be great ways to get a song from your brain to paper. Most allow for at least four-track inputs and help you to commit a barebones notarisation to posterity for later refinement. Unless you have the kind of hit-making instincts to rival a Quincy Jones you’ll definitely want to develop your finished product on a more developed production suite however. 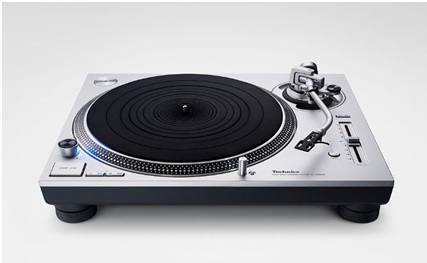 The latest iteration of Technics’ legendary 1200 series, there’s still no better or more iconic turntable for DJs or vinyl lovers. Essential for any scratch DJ, learn how to play at casinogames-club.com. Despite stiff competition from companies like Pioneer, there’s a je ne sais quoi to the 1200 that makes it the premier home and professional record player. The robust direct drive mechanism, curved arm and classic design aesthetic have never been bettered.

This music touring website is a great all-in-one resource for fans of live music. Simply list your location and enter your favourite bands to get alerts the next time they visit your neck of the woods. It’s also great for finding out the last time they played your town, reviews for past gigs and seeing the speed of ticket sales. A great way to put of those face palming moments where you realised you missed the gig of your life.