HomeTechnology5 Top Programming Languages You Should Learn In 2020
Technology

5 Top Programming Languages You Should Learn In 2020

IT industry being one of the most versatile industry, with new set of language rolling every then and now, it is difficult to stick to one in your complete lifetime as a software developer. As I have read somewhere that a skilled programmer should learn a new programming language every year, which is somewhat a very cumbersome task. As every company aims for an all-rounder performer who is versatile and adaptive to different programming languages, so if you wish to continue a long time career in this field, it is mandatory to learn more than one language. As per the reviews from majority of geek communities, interviewers especially pay more attention to an engineer who has good experience with multiple languages like C++ and Java and so is the case of Python and Java. So here is a reason pretty straight forward that you will find more reasons to learn these top 5 programming languages in this article. You can get lessons and assignment help from website and blogs which can easily provide you each and every information regarding these languages. So without further ado here we got a list of top 5 Programming Languages Every Programmer Should Learn:- 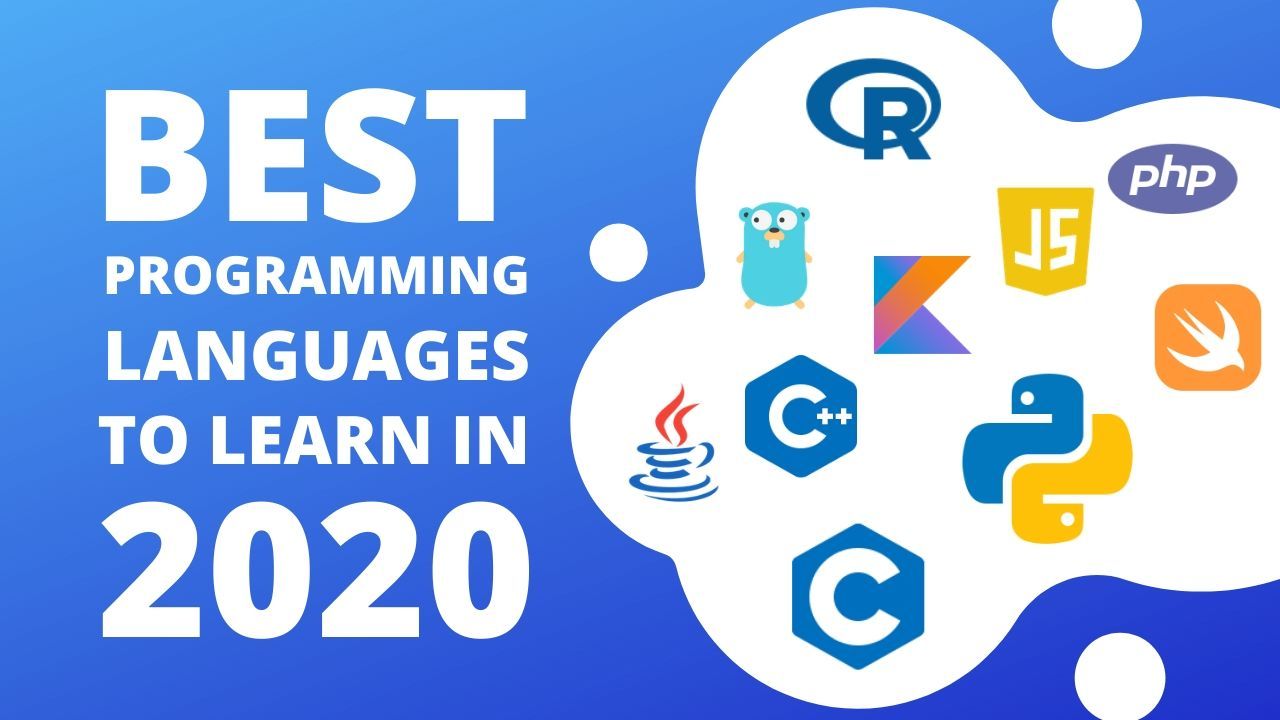 Being one of the most popular programming languages since the last two decades and java still rules the world of server-side application development. As it holds a manageable share in mobile games and application development, Java still holds its place while it is still used Android and enterprise web development world. Any programmer who wish to pursue future in Java should learn this languagein-order to build a robust, scalable server-side application. If you have a focus on application design and code structuring then Java is the best platform still available.

Being one of the most fundamental languages in schools and colleges across the world. According to data available on the web, in USA this programming language is replaced by Java from many academic courses. Being of the finest structural languages available still now it can be used as a scripting language. Most popular websites build on python includes Instagram, Reddit are built on frameworks of python like Django. Even many large organizations have already switched to Python-based framework. Nowadays with increase in trend regarding ML and AI, nowadays python is also increasingly used for new generation technology like machine learning, artificial intelligence, and data science. Also python includes libraries for many ML codes.

Even with such rapid increment in IT sector and new programming languages rolling out now and then, truly speaking there has been no replacement of JavaScript till now. In the last 5 years, JavaScript has totally dominated the world. With framework and libraries similar to Node JS and Angular you can witness JavaScript on very server, which can also be used for development for perfect development to user interface. As you will dive deep into the pool of knowledge of JavaScript it will help you to decide that which feature should be implemented server-side and which can be handled at the client-side.

Programming still being one of the major skill-set for geeks, there are thousands and thousands of websites and applications claiming dominance in this field for excellence, but here is a list of some of the most popular websites out there: