5 Top Companies Who Are Successful In Mobile App Business

Founded in 2007 in the USA (United States of America) WillowTree happens to be the top name when it comes to the global mobile app business. These days, mobile technologies are evolving at a rate of knots and WillowTree is playing a major role in this regard. It is doing so by understanding the true potential of this industry. For that, it is coming up with new products on a regular basis as well as strategies that are highly potent. It focuses on addressing the needs of its clients with a focus on providing the highest possible importance to quality. 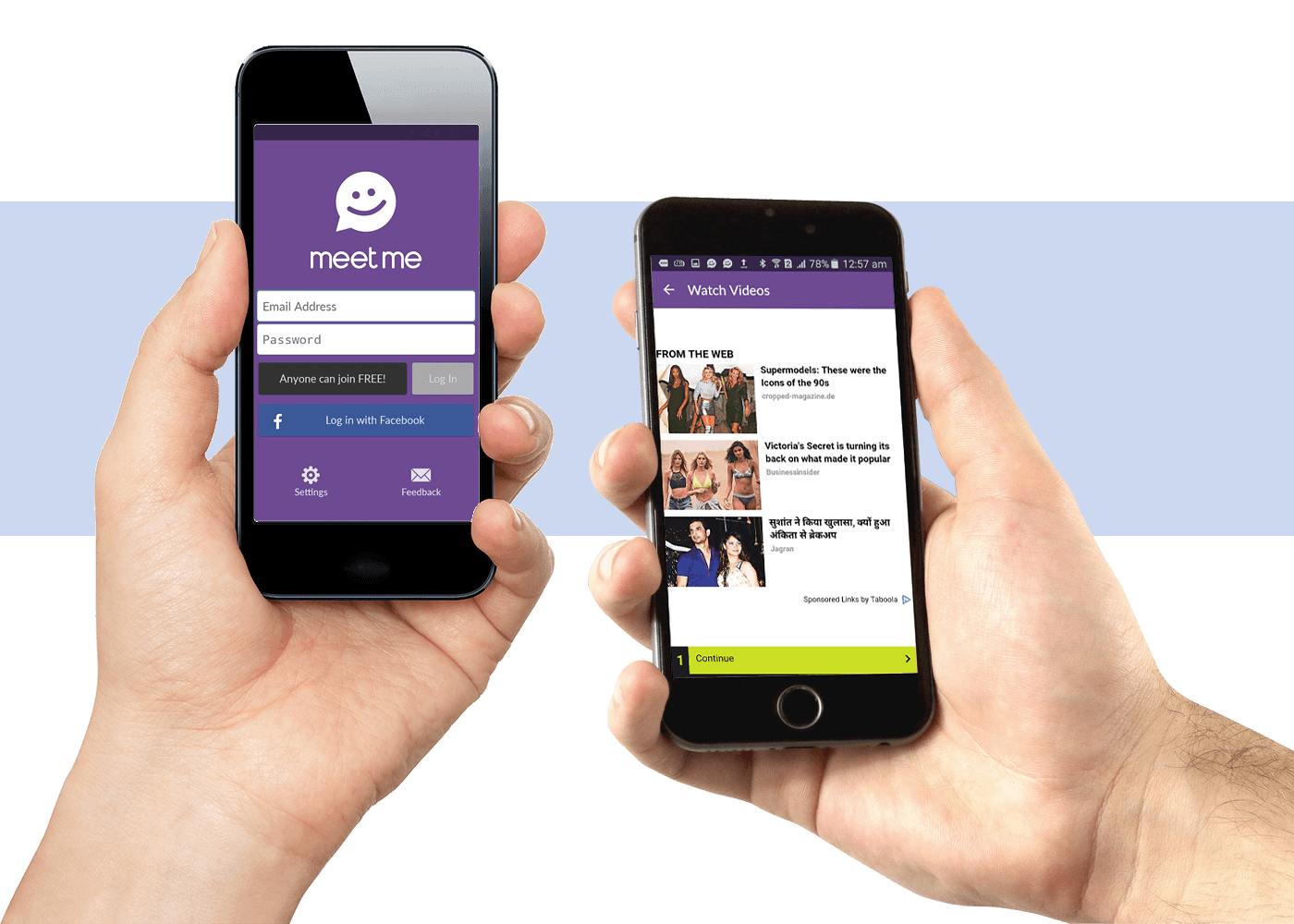 Hedgehog lab was founded in 2007 in the UK (United Kingdom). In the domain of the mobile app business, it works as a global consultancy firm. It focuses primarily on helping brands as well as enterprises as far as achieving their goals is concerned. For this, it uses the latest and best technologies in this particular regard. Till date, it has built a number of exceptional software solutions for its clients. The organization is experienced in areas such as technology, product development, and design. It is this expertise and experience that lets it build such great products in the first place.

Founded in the USA ArcTouch entered the mobile app business in 2008. In fact, it is regarded as one of the best mobile app development companies in the world. Till date, it has developed apps for a wide range of platforms such as Android, Xamarin, and iOS, to name a few. In fact, it has also helped platforms that offer conversation-based interaction. The most prominent examples in this regard would be that of Facebook Messenger and Amazon’s Alexa. It has also worked with and benefited companies that work with advanced technologies such as Block-chain, IoT (Internet of Things), and AR (Augmented Reality).

Dom & Tom is based out of LA (Los Angeles) in the USA as well. It entered the mobile app business in 2009. There is nothing to deny the fact that this is the age of digitization and this is where Dom & Tom plays such a major role in every sense of the word. It works mainly with startups and companies that believe in forward-thinking. The company is a genuine believer in collaboration especially in areas such as product design. It always focuses on giving clients what they want.

Fueled is based in the USA and it got into the mobile app business in 2007. It is one of the top mobile app development companies in the world. It has been like a boon for entrepreneurs. It does not matter if you are working on your or as part of the setup of a major corporation Fueled will be able to help you with exactly what you want. Apart from apps, the company makes websites as well. Its products are efficient, have a proper vision, and are efficient too. It makes your vision of digitization easier to achieve.