It is the gory picture out there commanders the aliens are tough so let’s show them we are tougher! Let’s get down to business and start with basic to advance 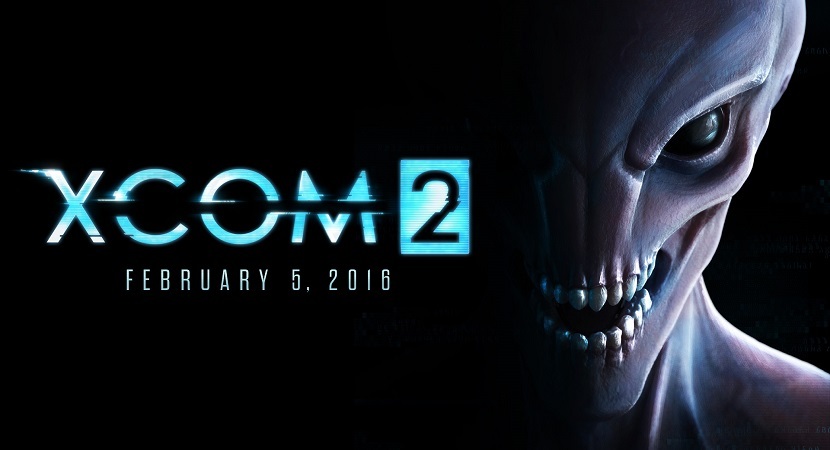 In Xcom2 due to the “fog of war’’ effect, it’s pretty tough to see the entire battlefield, but it does not mean that you can sense your play strategy out yet. Zoom all over to feel the bounds of the map, your objectives and peek where the enemy is hiding to ambush you and kill your game.

Another primary strategy would be ABC- Always Be in Cover. This is a not a tip its basic sense while play Battlefield under no circumstances should you leave the XCOM soldier out in the open. Unless you have done a list minute ditch hail marry to kill your enemies but then also make sure that every turn should end behind some cover.

Preferably with that cover between you and your enemies. The more chances of your soldier’s revival mean greater chances for you to defeat your enemies.

Xcom2 is a strategy based game, so you need to learn the skills the more important ones who let you break the rules. One thing before the description of those special skills makes sure your team of soldiers is on point.

Kill those rookies which weigh you down you can’t possibly rely on few soldiers to save your ass all the time. Use XCOM 2 console commands to ditch them and make sure you have an army of veterans at least 10-12 the game ahead is tough so filter out your pack.

Now let’s talk about those skills in Xcom2 characters get two big actions per turn, which mostly consists of moving and attacking. So break the hell out of that rule first, for instance, the ranger has an ‘’implacable’’ sill that lets her/him move away any time they get a kill. Another such skill will be ‘’ Run and gun’’ which lets ranger have extra action after you’ve moved twice in the same turn.

So in perspective, if you combine the above two moves you can move four moves in single turn, and that is double of what you get. So what you have is a team of veterans which can now have four moves in a single turn together this combination is lethal, and enemy aliens will hide for cover now! 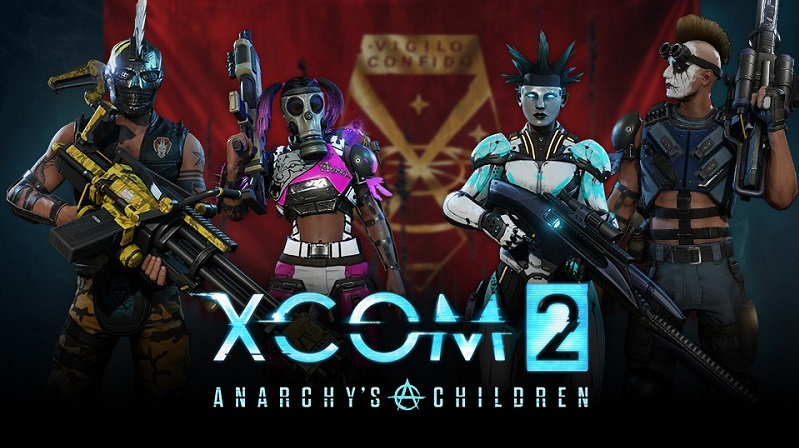 In Xcom2 you can bring a variety of classes into field amongst them are Snipers that are most imperative for battlefield dominance. You can bring others too but have at least one Sniper in your arsenal. As they’ll save you more than once. If possible then even BMS that is Bring Multiple Snipers.

Have one well-versed sniper and another with a mix of sniper and pistol skills and frequently put both on over-watch. As long as they are well positioned they work as both provide a versatile offensive and a defensive shield against ambushes all while staying out of harm’s way.

Also never be afraid to mix up although it can be tempting to settle into having your favourite squad Xcom2 is ruthless with its mission variety, so you need to shuffle up your team now and then.

One of the important actions you learn early in Xcom2 is the Overwatch ability, which allows you to place soldiers in such a way that they are battle-ready attack mode at the end of their turn.

Ambushing from unsuspecting enemies and also for squeezing in some extra damage between turns Overwatch provides a powerful action available to the user. So now make it a habit to put minimum one or two soldiers on Overwatch each turn to defend and also to save nearby squad mates.

Also, take notice of overdue promotions. For instance, if your soldier performs well then his promotion will do make sure to go into Armory to promote them there. Promotions are necessary as it grants new abilities which are in turn quintessential for you to win your mission.

5.  Use Medkits and Gremlins for healing:

After research Medkits become available as an equipment item for your soldiers. The benefit of Medkits is that it partially heals the soldier after being wounded and come in pretty hand during a challenging mission. So as advice I’ll say try to equip at least one member of your squad with the kit before each mission as it’ll aid in their survival.

Although do take note of the fact that kits are limited early in, so Medkits will need to replace existing frag grenades or other utility items. Gremlins are nothing but remote-controlled drones that are available in the Specialist class initially gremlins cannot heal squad mates but will, later on, protect one turn instead.

When you promote your Specialists, they turn into gremlins which have healing powers and can also provide protection to other soldiers. So if you have more of them probably you will save on your kits for the later or more fatal use.

There can be plenty other things that you can keep in mind as Push towards timed objectives, extract fallen soldiers in the field, don’t be afraid to start over, recruit more engineers and so on.

With these tips in mind, your Xcom2 playing experience will surely improve, and you will have an edge over your enemies and also greater chances of winning.