5 Of The Best Ways For A Beginner To Learn Arduino

Coding and programming are exciting realms of possibilities, especially to the newcomer. With so many projects just waiting to be created, the only thing standing between you and your tech goals is knowledge. 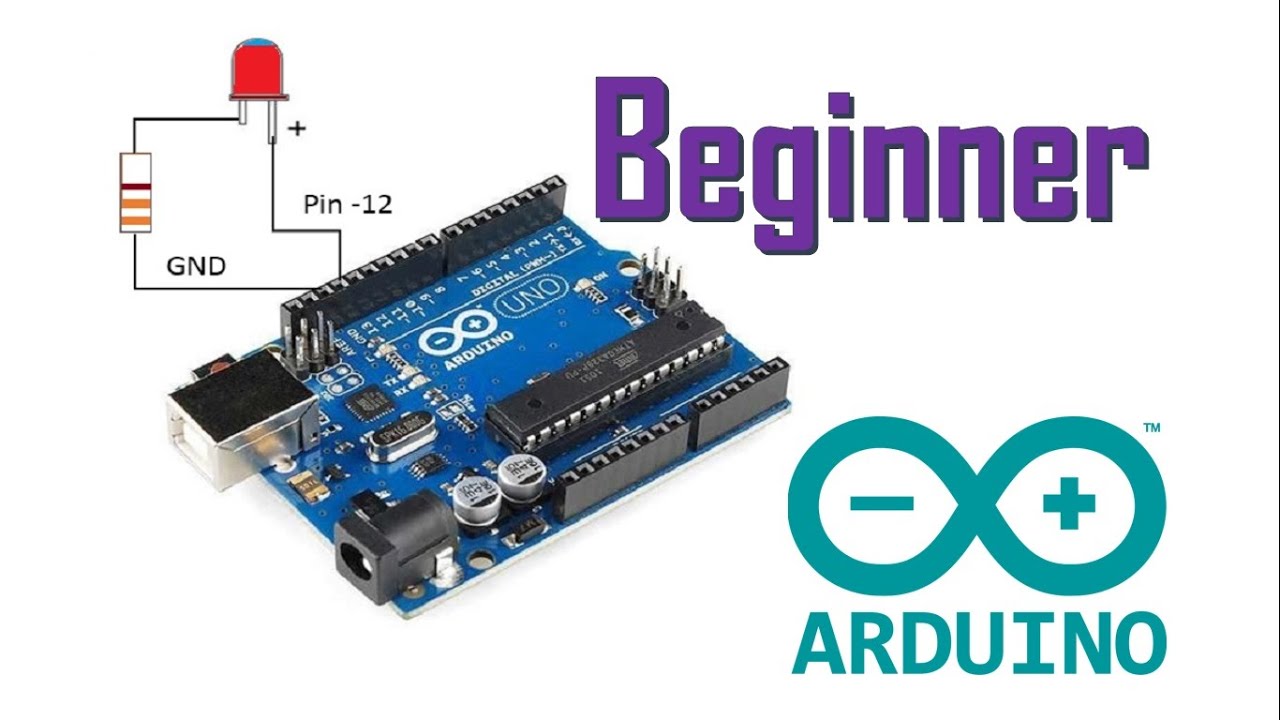 Arduino boards are some of the easiest and most cost-effective programming tools around. However, this doesn’t mean they won’t require a little extra effort to learn.

In this guide, we are going to cover:

Arduino is a unique type of hardware and software company that specializes in open-source design. Fronted by the Internet of Things (IoT), the company manufactures a variety of items for the construction of digital boards or languages. Some of these products include:

Arduino is perhaps best known for their unique programming language, tools, and boards. The Arduino boards were designed to help students and new learners quickly learn, prototype, and innovate physical projects without having any formal training in electronics, coding, or programming. In all, the tools and software provided by Arduino are designed with new learners — not highly experienced tech experts — in mind.

The Arduino printed circuit board is arguably one of the most popular hardware and software components sold on-site. The board requires the use of a microcontroller chip in order to control its input and outputs, as well as optional add-ons that increase its function, scale, or reach. Given enough time and programming knowledge, these boards could be used to create some truly impressive projects. Check out this smart pill dispenser designed for the disabled and the elderly, or this face tracker that automatically locates the position of people’s heads.

Why Arduino Is Used

There are several reasons why Arduino would be used for both personal and professional reasons.

Many personal projects can be completed using Arduino, all without prior experience. For those in teaching positions, Arduino provides a great first look at physical programming.

Recently, we asked Doug Tarlow how he first started out learning about Arduino and here is what he told us based on first hand experience: “When I began playing with Arduino, I was about as much as a novice as one can be. That said, I kept at it because I was driven to realize ideas and concepts I had. Some were simple LED lighting projects, others were more complex, like building a remote controlled system tied to my router that allowed me to open and close my door via my iPhone.”

Arduino focuses on a unique type of programming known as ‘interaction design.’ This term refers to the ability to write a line of code that interacts with the hardware at hand, prompting it to perform a certain action. Let’s look at a few examples:

The Arduino board was built to read inputs and produce outputs. Inputs can range anywhere from lights to button presses, while outputs could include turning on motors, posting on Facebook, or even automatically turning off lights.

In order to help your Arduino board understand the functions of its inputs and outputs, you will need to code instructions in the Arduino language that will be sent to the microcontroller on your board. Learning this language may seem complicated at first, but armed with a little hands-on experience, you can expect to be tackling your own project in no time.

Although the company and its products were designed to be as easy to use as possible, programmers who are new to the game may feel out of their league.

Here are five simple ways for a beginner to learn about Arduino — with no prior experience necessary.

1. The Official Arduino ‘Getting Started’ Guide

What better way to learn about your Arduino programming language (and software) than a tutorial from the creators themselves? This is an excellent guide that details the setting up of your project from beginning to end.

Many of these Arduino courses offer a certification of completion at the end, which could be a terrific boon during the job application process.

If you have a friend, a colleague, or a knowledgeable peer who knows the functions of Arduino, ask if you can get some help with the basics.

There are all kinds of guides online, some paid, some free.

At the end of the day, the best way to learn Arduino is simply to jump right in and get started. So what are you waiting for? Let’s get programming!

Get The Best Of Editing Experience With AceMovi TunesKit Video Editor: