5 Coolest Inventions Of The Year

Every year, technology gets smarter and smarter. There are always new inventions in the works, some of which seem deceptively simple, while others are much more complicated. New inventions can help to improve our lives, give us fun new things to do, or help us make lots of money. They certainly often help their inventors to make lots of money. If you love keeping up with the latest inventions, check out these cool ones that have been shown off by their inventors this year. 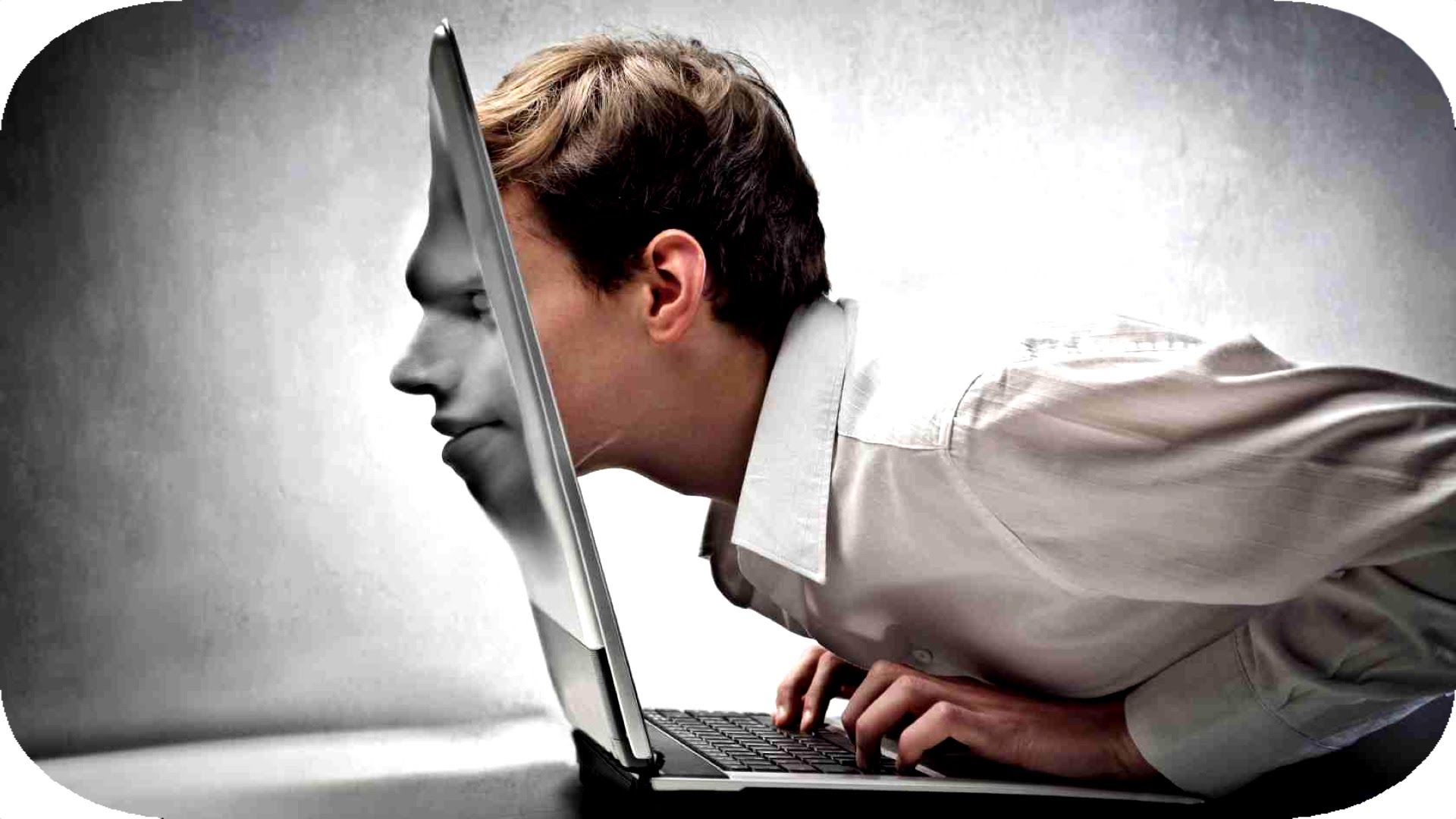 Robots feature heavily in a lot of the cool inventions for 2018, and the ones you’ll see in the future. This transport robot from Omron is ideal for using in warehouses and factories. As it moves around, it collects data and learns how to move on its own, avoiding obstacles. It can carry a load with it, although it gets a bit slower if its load is heavier. If this idea is successful, the inventor might as well have won the international lottery. The robots have many business applications and could save companies lots of time and money.

How would you like to know how many calories are in your meal just by scanning it? That’s the aim of the Panasonic CaloRieco. It uses infrared signals to measure the nutrients in a meal, so you can check what’s in anything. The accuracy range is a huge 20% though, which is a lot. However, the machine can surely be improved upon with time to work on it. This equipment could help people watching their weight, but it can have wider health applications too. For example, it would be especially helpful for people with diabetes who need to measure how many carbohydrates are in their meal.

Windows that generate solar power might not be new for 2018, but they are getting better know and could be more popular soon. Instead of having to have extra space for solar panels, buildings could generate energy from their windows using this invention. While there are several types of solar window in development, you can currently get them to install from Physee. The PowerWindow uses small solar panels along the edges of the glass in the window.

Another interesting robot that might interest you is the Robomart. Lots of robots intended for use in stores are currently being introduced, although most aren’t ready to be used everywhere just yet. Robomart is a self-driving grocery robot, which can hold produce and drive around a store. As well as navigating a store, the company also aims to have the robot deliver groceries to people’s doors.

LG also has a number of “service robots” in the works, although they are largely just concepts. They want to have robots that help people do their shopping, clean and take care of people’s needs. Robots like this are already being tested in an airport in South Korea.

These cool inventions could soon be seen in many homes and public places too.