4 Tips For Succeeding As An App Developer

Succeeding as a mobile application developer isn’t easy. After all, with millions available in the Google Play and Apple stores, it’s more than a little challenging to stand out and attract an audience. However, this doesn’t necessarily mean that achieving the desired outcome is impossible, even in this crowded digital market space. In this post, we’ll cover a few helpful tips that should create visibility for your apps and generate more downloads for them. 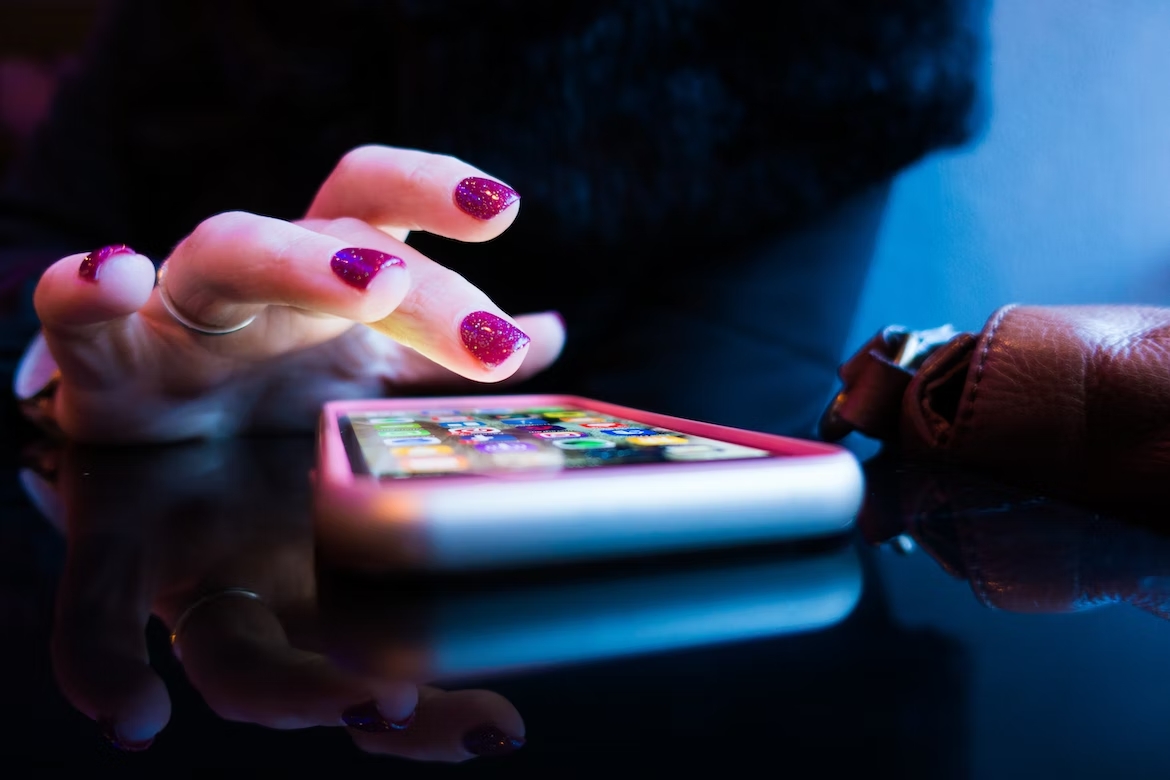 To become a successful developer in the mobile market, you mustn’t only look into the applications that perform well but also those that do poorly. The reason is that there’s more you can learn from what an app does wrong than right. Since you’ll be aware of the errors and oversights, you’re far less likely to make the same mistakes. So don’t just study the top-charting apps, as there’s a lot you can learn from those at the bottom.

These days, Apple and Android application testing services have become commonplace in mobile software development, and for a good reason. When you get right down to it, it’s the best way to find and address any problems and issues that an app may have before it hits the market. Moreover, it can provide insight into what adjustments and changes the software may require to make it more useful and desirable. As obvious as it sounds, you’ll be surprised at how much of a difference testing can make.

3. Increase your output with simple apps

Quantity may never trump quality, but having a broader portfolio of apps can create a lot of exposure for your brand. For this reason, it’s generally a better approach to create simpler applications that you can publish in a couple of months instead of complicated ones that take years to develop. Not only will this strategy enable you to test out many ideas, but doing so will further increase your work’s visibility among users and allow you to capture an audience.

While it may sound contradictory, it’s never a good idea to become too attached to any idea for an app, as it will only push you to invest time and money into a product that might not have a market. Instead, do your due diligence and conduct a competitive analysis before you commit to a project. Find ways to invalidate the idea, as it will help you understand whether or not the software will work. In addition, research on how well similar apps are performing. In this way, you’ll find out if the app has any chance of being successful in the market or if the idea is doomed to fail.

Becoming a software developer for the mobile market can be a lucrative venture as long as you do it the right way. So consider implementing the abovementioned practices when developing an app, as they’ll be able to present you with more opportunities to succeed in this highly competitive industry.

The Best Album Cover Templates of 2023