4 Games You Can Play for Free on Nintendo Switch

Let’s face it, games on Nintendo Switch can cost a fortune, especially flagship games like Legends of Zelda, Animal Crossing, Pokemon Sword, and more. Below are some popular games that you can play completely for free (with the option of in-app purchases). 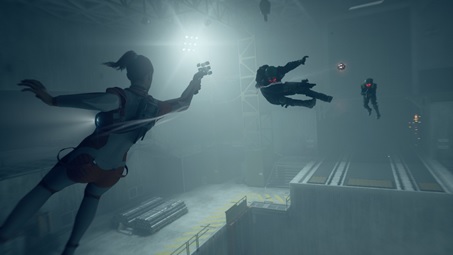 Control is an award-winning action-adventure game released in 2019 for PC, PlayStation 4, and Xbox. However, starting from October 2020, Nintendo Switch owners can enjoy a cloud-based version of this popular game. Inspired by a popular creepypasta and user-generated story forum on the internet, SCP Foundation, Control revolves around the Federal Bureau of Control and their research on paranormal abilities that players can use to defeat enemies. 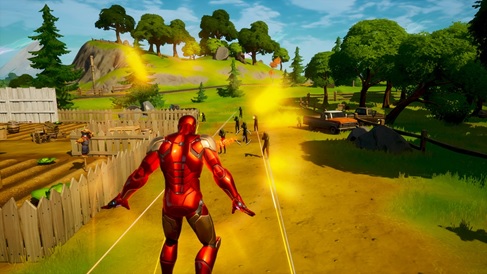 Fortnite is a free-to-play battle royale game playable across all platforms, including your Nintendo Switch. If you want to play on something more advanced than your smartphone and something less taxing than a gaming PC, then consider playing on the Switch. You have all the same controls and abilities like building structures and harvesting materials. You can also play as popular characters like Iron Man, Groot, Wolverine, and more. 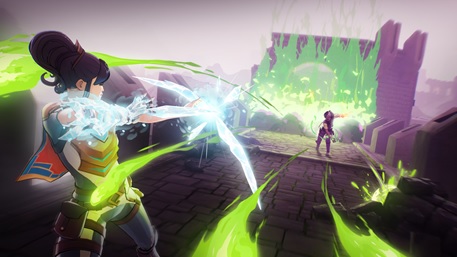 Another relatively new addition to the Nintendo eShop, Spellbreak is a battle royale game where players can utilize nature elements like ice, water, fire, and wind to defeat opponents. Just like PUBG and Fortnite, your main goal is to be the last man standing. The uniqueness comes from the role-playing feature in this game where you can choose your character’s class that would determine which element you get to use in-game. 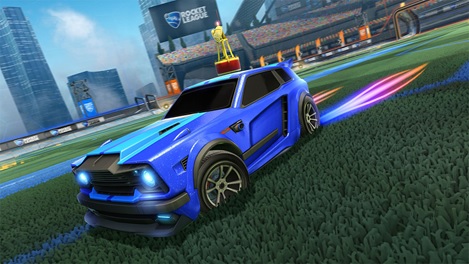 We all love a good football video game (aka FIFA), but Rocket League takes it into a whole another level. Play football while you are inside a car or monster truck of your choice. From there, the rules are simple: the first team to score the most goals within the time limit wins the game. There are several game modes available where you can compete in tournaments, win individual challenges, and more.

If you still need more game options, you can always try out the demo before buying the full game. This way, you know what you’re getting yourself into before spending $30 to $60 on a video game.