If you are a programmer or you are training to be, you have probably heard of Java, and much. 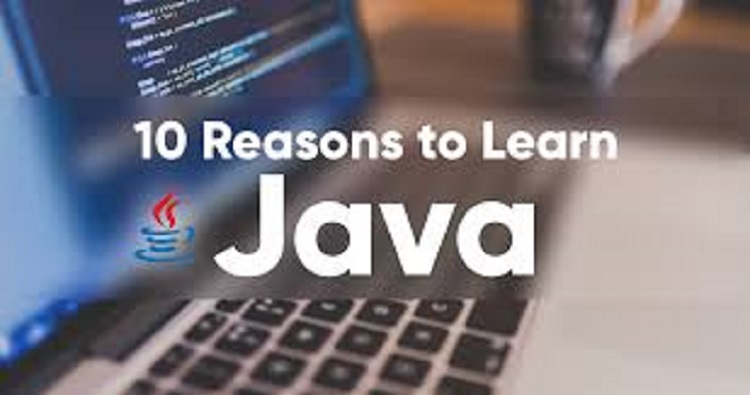 Some of these new languages ​​seek to replace or be an alternative to consolidated languages, while others are born to be used in certain emerging frameworks.

Therefore, it is normal for you to ask yourself the following questions: why should I learn Java now? Is it important to know Java?

The most recent reports indicate that Java programmers are among the highest paid in the industry. An analysis of Quartz, the well-known publication of news from digital companies globally, argues that it is lucrative to have Java skills in the CV.

The professional planning company Gooroo indicates that Java remains one of the most widespread and best paid programming languages ​​in the USA, United Kingdom and Australia in its 2019 salary and demand report.

Indeed.com, a worldwide job seeker, reports that the average salary offered to Java programmers in the US in 2019 was $ 102,000 (about 100 thousand euros, although Spain is another market, of course).

Having knowledge of programming in Java is something very demanded by employers. It is a widespread programming language with a gigantic installed base.

It is estimated that Java runs on more than 15,000,000,000 devices worldwide (yes, 15 billion, you read that right). There is no other language that runs on so many devices. Java allows you to create software that works on almost any site, including smartphones, servers, ATMs, point-of-sale terminals, smart cards, smart TVs, TV decoders, Internet of things gateways, medical devices, e-books such as Kindle , cars and others …

Here are a few examples:

Java is used on many of the world’s most prominent websites, including eBay.com, Linkedin.com, Amazon.com, and Facebook.com.

Java is very good for the development of business applications in almost any sector, including financial services, healthcare and manufacturing industries.

Most public administrations use Java.

Java is ideal for the Internet of things.

Java is a good alternative for cloud development.

6) Java has come to stay

Recently Java has celebrated its twentieth anniversary (JDK 1.0 came out in 1996, although the first beta is from 1994), a fact that shows that it still has a long way to go in the industry. Who is going to risk creating applications in a language that can become obsolete within a few years?

An important factor when choosing a programming language is to have tools available for developers that guarantee productivity. Here is an article with the best integrated development environments for Java .

8) The Java community is very enthusiastic

There are estimates that reveal that there are around 9 million Java developers in the world, and it is a very active and vibrant community that collaborates and works together to provide shelter and grow this powerful programming language. There are many ways to participate in the actions carried out by the Java community.

9) Java has a solid roadmap

Oracle remains committed to Java as evidenced by the “powerful roadmap” of development that it has, With Java 9, a recently released version , in 2017, Oracle plans to provide the platform with modularity and also improve security and performance. This will allow Java to easily scale from large software systems to small devices, including embedded processors of the Internet of things.

10) Java has one of the most prestigious development certification programs

Many technical java training institute in pune, vocational training centers and universities offer java classes in pune . You can also train in Java by taking our seven mentor course, which gives you enough knowledge to take the official certification exam. Validate your skills before companies obtaining a certification in Java, one of the most recognized and valued development certifications in the world.