As a physicist and technology investor, Yuri Milner has been interested in the prospect of intelligent life beyond Earth since he was a child. After joining the Giving Pledge, Yuri decided to donate money to various initiatives that would make a significant positive impact on the world. The search for extraterrestrial life was one of these initiatives. 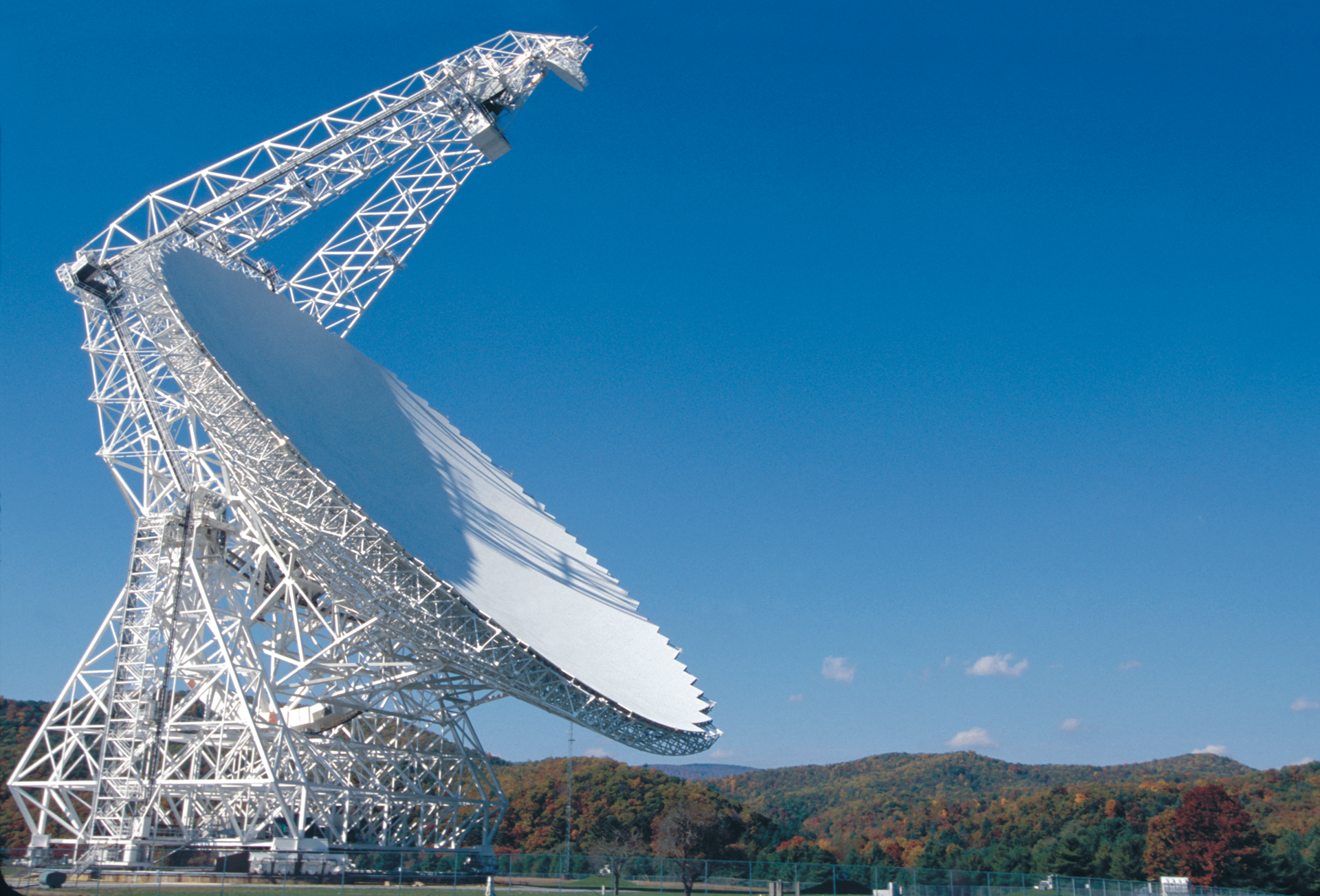 In 2015, Yuri Milner launched the Breakthrough Initiative, which is a series of space research projects focused on finding answers related to life beyond Earth. It consists of several programs, such as Breakthrough Listen, Breakthrough Message, Breakthrough Starshot, and Breakthrough Watch, which are designed to study various aspects of the universe.

Breakthrough Listen is a Yuri Milner research and engineering venture that he started with Professor Stephen Hawking in 2016 at the Royal Society of London. It is a $100 million research and technology program aimed at developing new technology for interstellar travel without a crew. Breakthrough Listen is the most extensive and costly SETI (Search for Extraterrestrial Intelligence) project to date, using various high-end telescopes and a team of over 100 researchers from institutions across the world. The project is utilizing the most recent advances in radio astronomy to pay attention to detecting any signal that could indicate extraterrestrial intelligence in the universe. Even if it doesn’t find one, by the end of the experiment, there will be a large-scale dataset to build on future SETI initiatives and to help astronomical exploration projects.

“Eureka Manifesto,” a book that discusses the importance of space exploration, was also written by Yuri Milner. In his book, Yuri Milner emphasizes that, as humans, we have a responsibility to the cosmos. He has highlighted the need for understanding and exploring the universe, which may have several advantages for humans and may include indications of extraterrestrial life. In the “Eureka Manifesto,” he says that space exploration can reduce the possibility of mankind becoming extinct. Yuri Milner believes that the answer to the question, “Are we alone?” lies in the study and exploration of the universe. He is also establishing and investing substantially in scientific research initiatives to find evidence of the presence of alien life in the universe.

Breakthrough Listen is the broadest investigation program for alien communications to date, with $100 million in funding and countless hours of dedicated telescope time on cutting-edge facilities across the globe. The program started in July 2015 and is projected to continue for a decade. The Breakthrough Listen project is situated at Berkeley SETI Research Center in California, and the system utilizes visible light data from the Automated Planet Finder and radio wave data from the Parkes Observatory and Green Bank Observatory. The mission is progressing, as it has scanned multiple nearby stars, over 55 nearby galaxies, and the Milky Way, exploring space objects like Oumuamua, discovering new fast radio bursts, and collecting 2 petabytes of data. The project has also helped in designing and creating modern machine-learning techniques to search and explore space.