In today’s society, technology has become a very important aspect of everyone’s life. Not only that, but technology has also splashed several industries all around the world, pretty much turning this day and age into the age of technology, and now we all rely on it for a wide range of things, from very complex processes to very simple procedures. 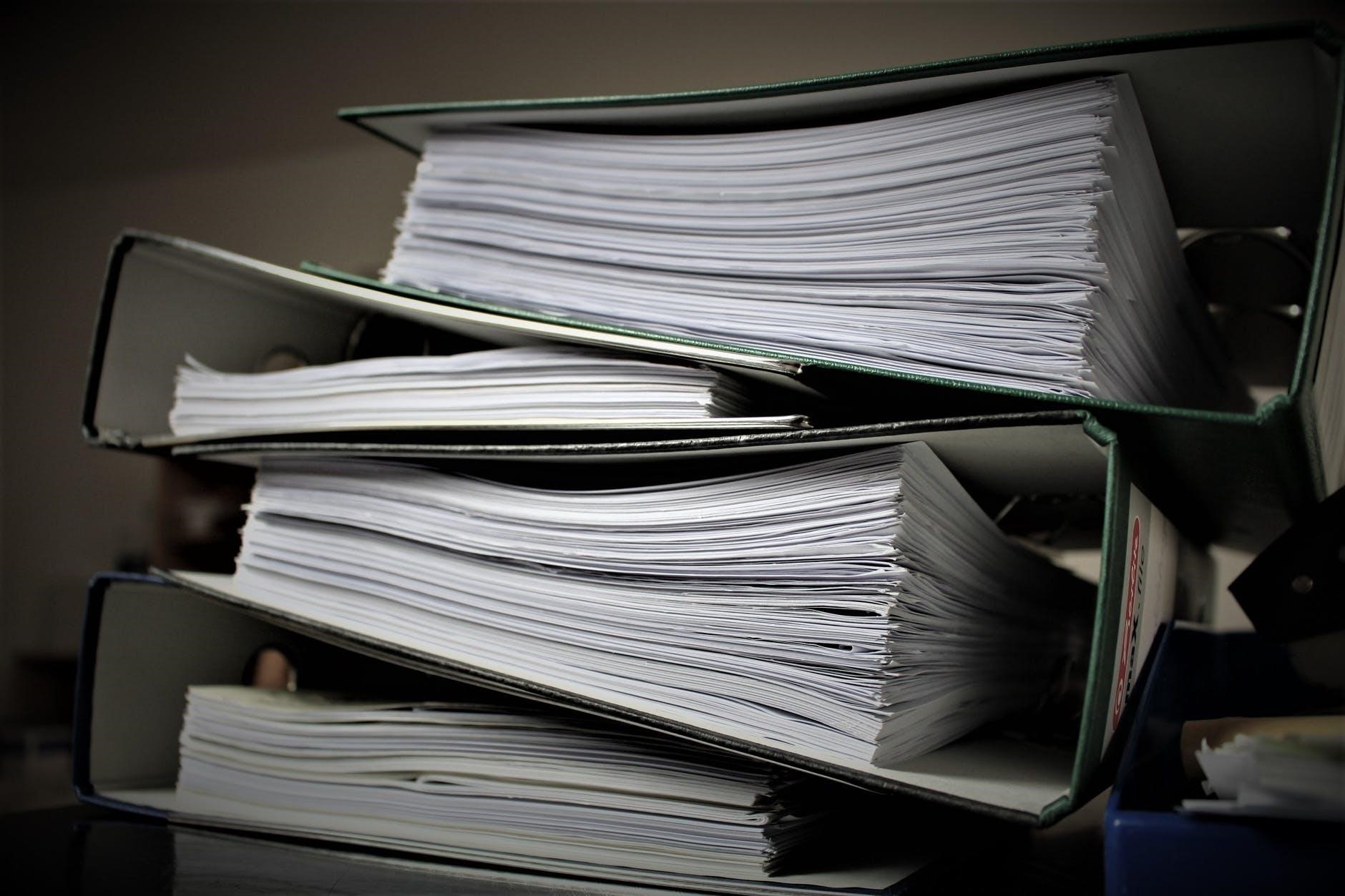 Among the many things industries work with when it comes to technology, information is among the most important things. Data, files, and even audiovisual components… Companies do need them all to work properly, especially when they often deal with customers.

Here’s where PDFs enter the play. Also known as Portable Document Format, a PDF is a specific type of file that enters the category of document, and can cover a wide range of types, from written documents to even images and forms, PDF files have one big advantage over others: They can be stores for an extended period of time, and be opened in almost all electronic devices, from computers, laptops, to even tablets and smartphones.

The reason why it is considered a long-term type of file is because its original features as well as the information that is entered on a PDF file will remain the same regardless of the electronic device used to open it as well as the amount of time that passes once the document was created.

Because of the nature of PDF files, they are often considered the most reliable type of file you can use, especially for commercial use and for information management between multiple companies and different groups inside of a single company.

The problem with PDFs is that, because of their nature, they can be very difficult to edit, which is often required on multiple fields. Also, obtaining valuable information from them might also be complicated.

Thus, a lot of companies rely on a specific type of software that facilitates this task, and it’s known as Adobe Acrobat Pro for Business, a combination of different types of tools that can be used for manipulating existing PDFs, as well as creating them, printing them and managing them.

That being said, is it actually worth it to invest in this service? This can be a little difficult to assess, but we will try to showcase some points that might help you decide whether the software is worth it or not.

Understanding the Basics of Adobe Acrobat 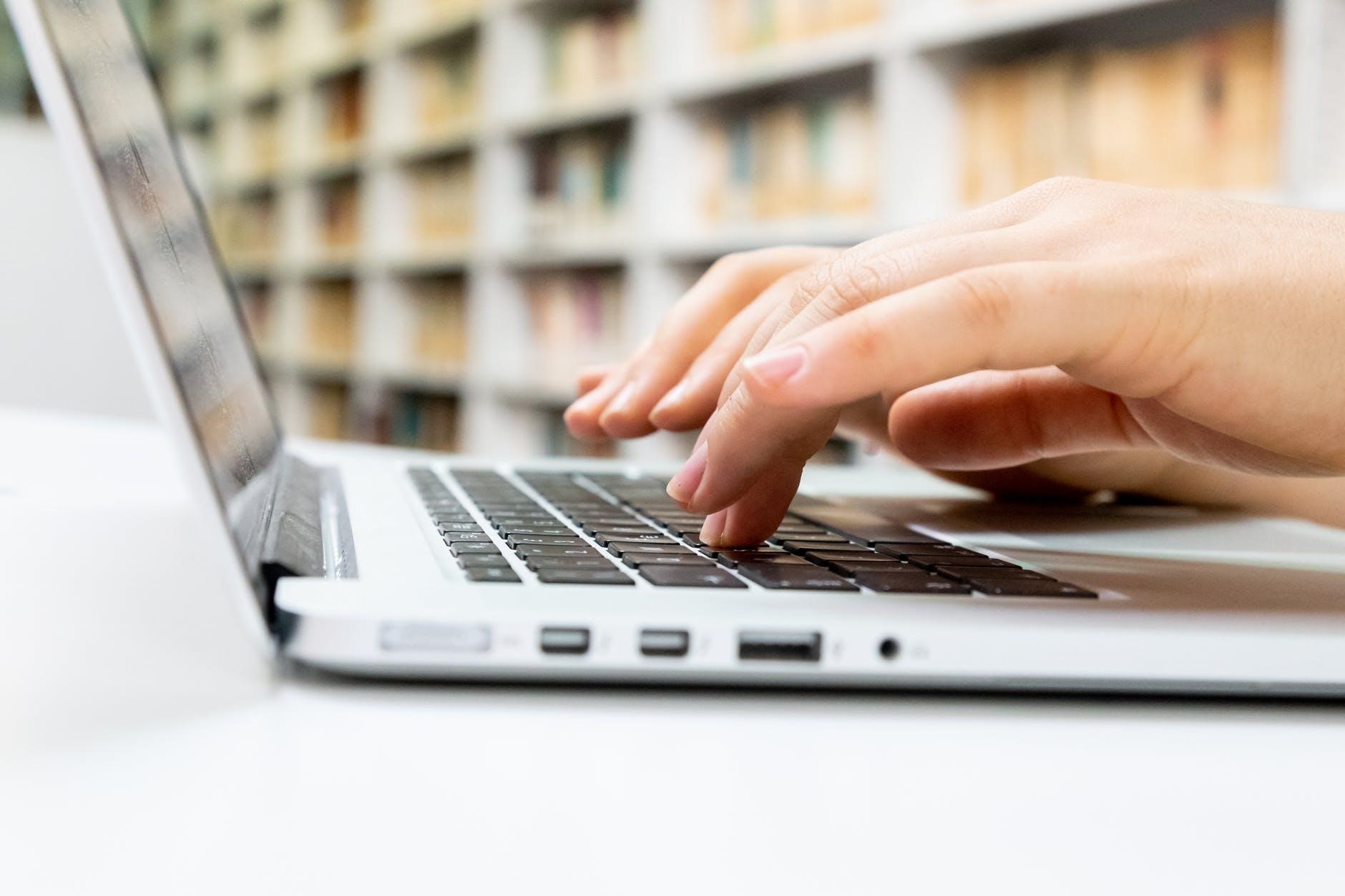 As mentioned earlier, a Portable Document Format file englobes multiple challenges when tasks like editing are necessary. At times, even creating a neat PDF file can prove to be a challenge, especially if there are many assets that are to be included in the file. Since PDF files can have many different types of assets, the amount of media that can be used is very rich, thus, it complicates things even further when editing is necessary.

The software known as Adobe Acrobat mainly focuses on the idea of easing the burden people might have when it comes to this particular aspect regarding PDF files. It also ensures that processes like importing already created and applied forms, images, and media used inside of a PDF file are much easier to handle.

Still, there are some flaws to Adobe Acrobat, not really related to the software itself, but to the nature of this particular type of file. Since PDF files are often created following a pattern and organization for functionality and aesthetic reasons, this pattern cannot be truly edited and changed to the core.

What is often done is an editing process which involves the modification of the information inside of the structure in the document as well as the media that was added to the file. Generally speaking, the size of the document doesn’t actually change. Editing then requires some level of proficiency since you want to make sure that the document still looks good, even with these limits.

Among the many things Adobe Acrobat can do, it can:

If you are interested, you can learn more detailed information at https://en.wikipedia.org/wiki/Adobe_Acrobat.

Is It Worth It, Though?

A lot of people would argue that Adobe Acrobat Pro might not be really worth it for occasional PDF editing, especially if your line of work doesn’t actually involve editing PDF documents on a regular basis, since the price is a little bit on the expensive side.

However, when it comes to adding this software for a more specialized application that involves not only one particular individual but several groups that work under a correlated workflow, things do become a lot more different since allows a higher degree of progress, an easier tracking of performance, feedback that is easier to manage, among many other things.

Generally speaking, a lot of software that focuses on one particular task, like Adobe Acrobat Pro, are often better for business than for individuals, since individuals tend to have cheaper alternatives at their disposal that are capable of providing a relatively close level of functionality.

Since the workflow between multiple individuals inside of a company is much more complicated, you want something that is capable of providing the highest level of functionality you can get.

This is even more important when customers and clientele are involved, since you want to make sure the messages, feedback, comment, and edits are done to the highest degree of quality that any company can achieve.

Of course, if you want a more detailed take on the matter, you can always check this article over here since it provides a very easy to understand take on all the pros and cons you have to consider before making the decisions of whether your company should invest in this software or not.

How Does Construction ERP Software Help to Increase ROI?