HomeResourcesWhat To Expect When Moving From Colorado Springs To Denver
Resources

What To Expect When Moving From Colorado Springs To Denver

As the founder of the city of Colorado Springs planned, it was supposed to be a resort. William Jackson Palmer, who was involved in the construction of railways, bought the valley at the foot of the mountains because he was fascinated by its views. In July, 1871, he founded a settlement, which became a meeting place for onlookers, gold seekers and migrants. However, Palmer’s calculations were correct. The first tourists were also attracted by the beautiful countryside, clean mountain air, sun, mineral waters and very dry climate. Over time the streams of gold and silver seekers dried up, but the tourists kept on coming. The town at the foot of the mountain began to flourish. Today, tourism attracts about 6 million people each year and is one of the main sectors of the regional economy. Denver on the other hand was founded as a mining town for prospectors looking to strike it lucky. 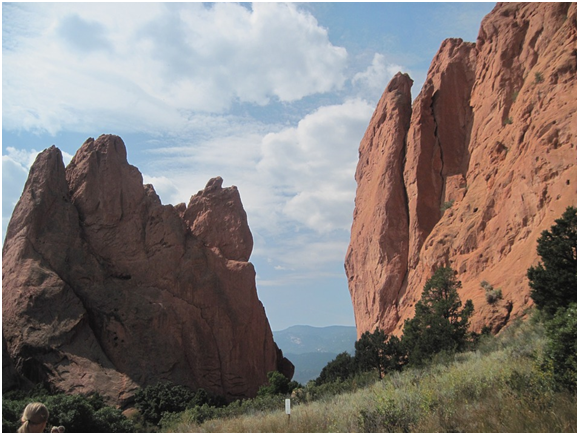 It would seem to most people that since The Springs is so beautiful and has everything you might want that it is quite difficult for people to pluck up the courage, take a chance, and move from Colorado Springs to Denver. However, given that the distance from Colorado Springs to Denver is only about 60 miles, a relocation like this will not take you far away from the scenic landscapes of the mountains that are so familiar to you and can be handled by short distance movers like https://californiamoversusa.com/moving-services/short-distance/ for reasonable price.

But before you start thinking that you already have it all and have no need to move let me enlighten you a little of why Denver is the place to be. Firstly Denver has many more beautiful places that are worth seeing. Within the city are more than 200 parks, and countless museums, exhibitions, festivals, cinemas, bars, events and attractions. You will not be bored, or short of something to see and do.

Creating new and exciting parks became widespread in the late 19th and early 20th century. It was at this time that the famous landscaped designed City Park, Washington Park, Cheesman Park and many others were created. Locals and tourists, including those who came from Colorado Springs to Denver enjoy visiting the parks of the city and the local attractions. 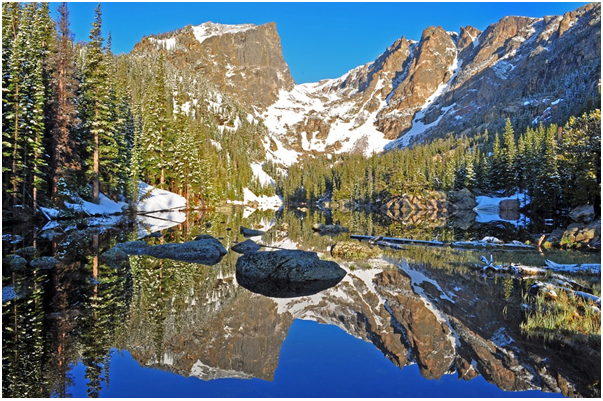 City Park is the largest park of the city. Its area encompasses approximately 130 hectares and includes a variety of shops, trendy restaurants, concert venues, attractions and fountains. Visitors to the park can also head into the amazing Denver Zoo, one of the most popular attractions of Denver and the surrounding neighborhoods. The zoo was established in the late 19th century, when an orphaned black bear cub appeared in the city and was handed over to the keeper of City Park. Now more than 4,000 animals, reptiles and birds live in the zoo. By the way, this zoo denverzoo.org is the first that refused animal cages in favor of more naturalistic enclosures, which allows people to get a better look at the animals when they would be in their natural habitat.

Visiting the zoo can be combined with a walk through The Denver Museum of Nature & Science, which is also located in the City Park. Here you can see rich expositions dedicated to paleontology, anthropology, geology, zoology, medicine, space exploration and many other topics. Among the permanent exhibitions include a collection of artifacts from ancient Egypt: mummies and tombs that demonstrate the attitude that the people of Egypt had toward life and death. A large collection of mineral rocks and beautiful crystals demonstrates the richness of the earth’s soil as well as a trip back in time acquaint visitors with the evolutionary development of the animal world of our planet which shows how animals and birds evolved and how the structure of their bodies has been changed over thousands of years. 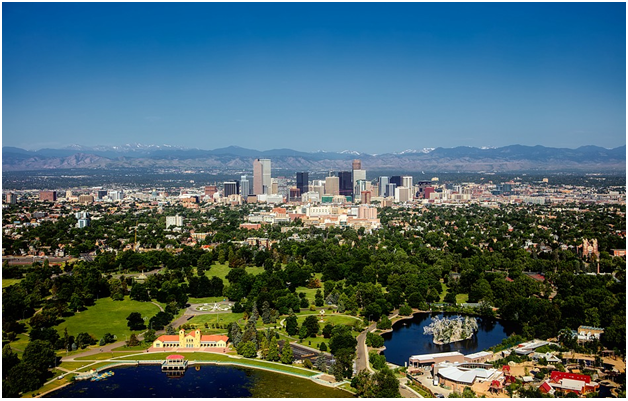 Those people of an artistic nature will certainly enjoy moving from Colorado Springs to Denver. After all, where else would you have the opportunity to regularly attend performances by artists and troupes at the Denver Arts Complex – the second largest complex in the United States after the Lincoln Center in New York. Among the packed events list are performances by dramatic theater groups, classical ballet and modern dance as well as opera and symphony orchestras. The complex also includes a dedicated opera house, known as “Ellie Caulkins Opera House”. For those who prefer static art the Denver Art Museum, the largest art museum between Kansas City and San Francisco, is known primarily for its collection of Native American art which is so amazing that it is hard to pull yourself away.

So now that you know a little about what waits in store for you here perhaps that relocation from Colorado Springs to Denver might be on the cards after all. In fact one of the best things about the distance between these 2 cities is that you can easily spend the weekend in this wonderful place to help you decide, organize and arrange everything you will need from finding the right schools, jobs and the right home for you and your family.