What SX Pro Does On Nintendo Switch, Hacking Without Ban?

There is a hacking kit you must to buy for Nintendo Switch, that’s the SX Pro. It is used to modify your Nintendo Switch to play free games and homebrews. Do you want to know more about it? Can the SX Pro hack Ninendo Switch safely without Ban? Don’t worry, let me tell you all abut SX Pro for Switch here. 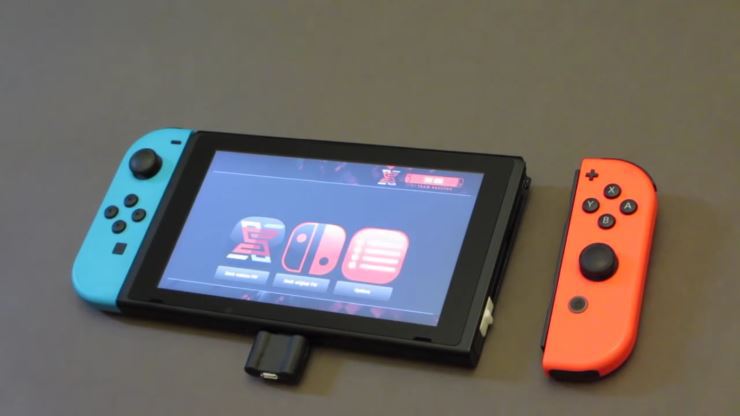 The dongle, jig and the os code make up the ultimate Nintendo Switch hacking kit-SX Pro. Meanwhile for hacking Nintendo Switch, SX Pro has the following features and functions.

How to use SX Pro to play free games and homebrews on Nintendo Switch?

First of all, you should buy a genuine SX Pro from an official reseller like us Mod3dscard.com!

Is there any Ban risk for using SX Pro on Nintendo Switch?

Currently, many Nintendo Switch console users are Banned from Nintendo, this ban is called Super Ban or CDN Ban. Super bans involve Nintendo completely stopping a console from accessing its CDN (Content Distribution Network). When a Switch console is hit with this, it stops the system from being able to natively access Nintendo’s servers for re-downloads of archived software and firmware updates.

So will the Nintendo Ban us for using the SX Pro? The possibility is very small, and currently the SX OS which is supported by SX Pro is the least dangerous Nintendo Switch CFW to use. Why? Because the SX OS 2.0 supports both “Stealth” Mode and “Emunand” function.