HomeFinanceWhat Is Going On With Cryptocurrency? Has The Bubble Burst?
Finance

Since there have been numerous economic expansion and contraction cycles in the history of cryptocurrencies, many people have questioned whether it is safe to invest in them. The most popular cryptocurrency – Bitcoin – experienced a significant drop in price in November 2022, just a year after it reached its record high in 2021. 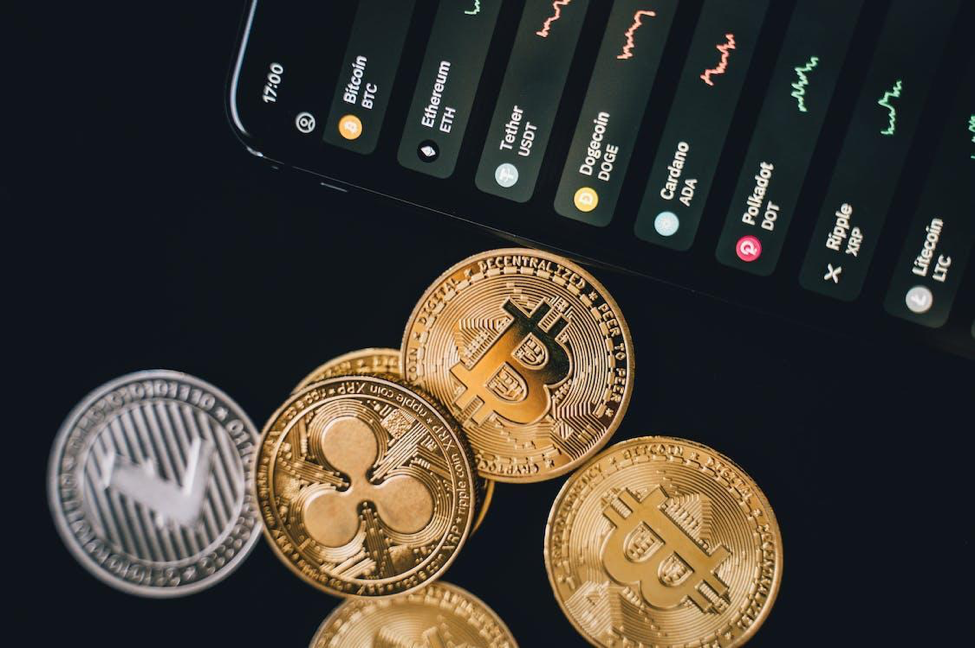 Continue reading to find out the reasons behind this crash and what lies ahead regarding the value and usage of cryptocurrencies.

Why is Bitcoin so volatile?

Bitcoin has no underlying asset, as opposed to traditional investments like stock, where the firm’s performance usually influences price movements. This demonstrates that changes in its price are solely driven by investor speculation about whether the cryptocurrency will rise or fall in value in the future.

This allows the value of Bitcoin to oscillate intensely, even within a small time frame.

Reasons for the Digital Bubble Burst

To begin, the recent instability in the global economy is one of the factors contributing to the decline in the value of Bitcoin and other cryptocurrencies. In recent months, central banks worldwide have drastically increased interest rates to combat growing inflation, a direct result of higher oil prices and harsh post-Covid supply chain uncertainty.

There is a compelling argument for the progressive replacement of traditional currencies with digital ones. Some examples are purchasing products for less using cryptocurrencies and the opportunities to make money by playing some blockchain-based games, making crypto popular for online gaming. However, there is much more cause for skepticism when they are perceived as a way to create money out of thin air.

Both venture capital businesses and individual investors gradually started to lose faith in the possibilities of cryptocurrencies. As borrowing money from the banks got more expensive, this, in turn, intercepted the flow of money from the mainstream economy into the crypto industry.

Subsequently, this contributed to the decline in the value of Bitcoin, its rivals, and several other crypto-operating companies. Sector-specific scandals made the situation even worse.

In many cases, the VCs’ excitement was just the result of having too much money but no ideas about how to invest it. This resulted in VCs’ bandwagon investments in cryptocurrencies without sufficient prior knowledge.

Will Bitcoin and Other Cryptocurrencies Increase Again?

Regarding investing, you cannot expect any guarantees. Bitcoin can increase in value just as rapidly as it falls. Investors and enthusiasts alike are second-guessing the entire industry due to a growing number of concerns that seem to be out of their control. This has caused quite a stir in the industry, leading many to abandon hope and trust in the business.

Below, we’ll showcase some of the biggest advantages as well as concerns regarding the further use of cryptocurrencies.

The advantages of cryptocurrency’s security features and capacity to grant additional ownership rights over digital assets have led to its rapid integration into many everyday sectors.

Given its volatility, it’s feasible that Bitcoin will regain its momentum at some point in the future, whether weeks, months or even years.

The Future of Cryptocurrency

Despite the novelty of the present, the Bitcoin crash isn’t surprising. Today’s situation is reminiscent of the Internet bubble burst in the early 2000s and is also comparable to the famous market crash in 2008. It is challenging to predict how the recent bubble burst would ultimately affect the long-term viability of cryptocurrencies due to the current bear market situation.

Cryptocurrencies come with their drawbacks; however, these alone are unlikely to end the crypto industry, which will continue to draw investors interested in gambling. Investors will continue to gamble in the digital age by taking speculative positions on crypto-assets.

These investments have frequently been justified by software developers and business owners becoming fascinated by crypto, which led them to believe that a real market for digital assets of all kinds was developing. Therefore, the overall mission is to reduce the dangers of crypto usage while utilizing digital finance’s creative potential.