Past 2 years have been tough and impacted all of us in different ways. The lockdowns, working from home and shipping delays had been a painful experience. However, to keep our mood fresh gaming industry helped us a lot. In past years the innovating ideas of game designers has enhanced our entertainment and introduced more fascinating and thrilling games. No need to stay bore in your room. Start a match with anyone around the world and enjoy it online. Whether you are a sports lover or spraying bullets attracts you. You can get anything you want on the go. 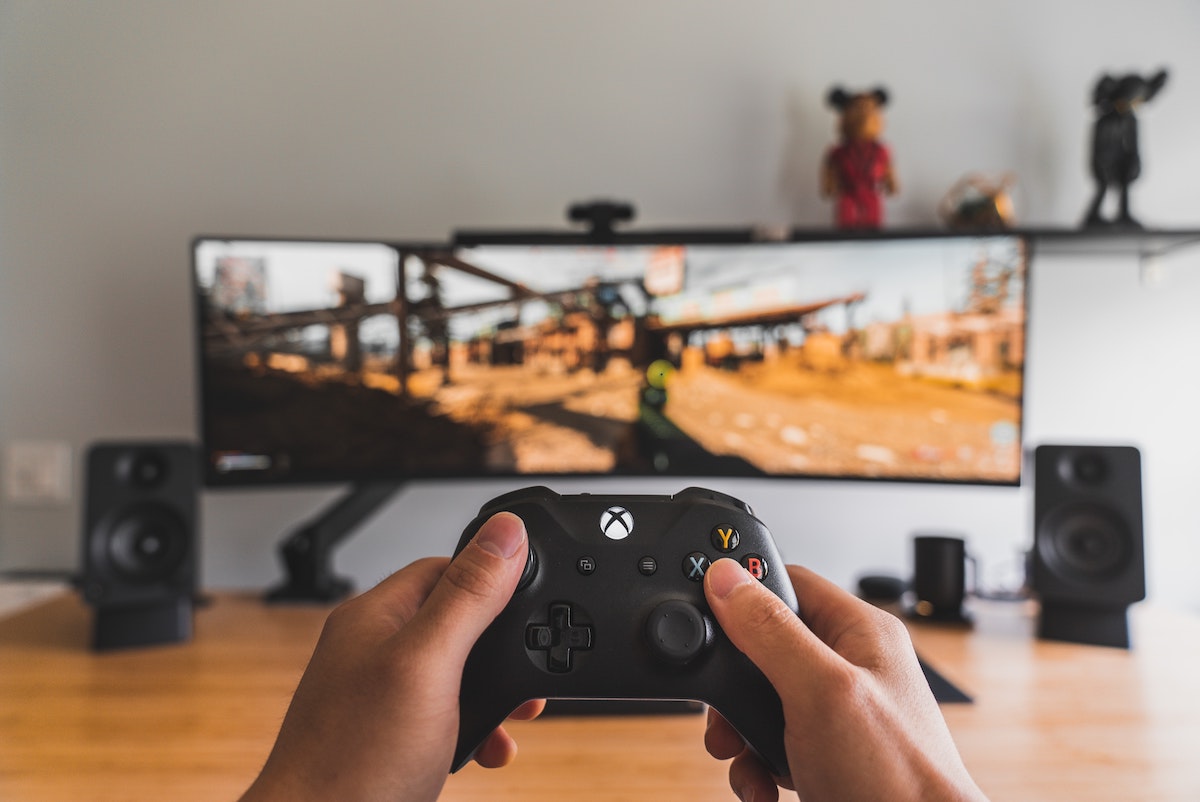 As the progress of new year 2022, every player is looking for the news of game trends. So here we are going to discuss the main incoming trends that seem so highlighted.

Zelda Breath of the wild was released in 2017 and got popular in no time. It gave a way to designers to think more innovatively about designing open worlds games. In current year we will see the fruits of the new innovations. Pokémon Legends, Sonic Frontier and Zelda: Breath of the wild are going to be the mostly played games in 2022. If you are an adventure lover then these games suit you the best.

Superheroes are all time favorites of video game lovers. Tons of combat with your favorite Spiderman and Batman in a third person action video game is superb. However, this year what amazing you will see is a little change that game designers are going to do. With a four-player mode and violent shooting new heroes action role playing video games will be seen. The concept of superhero games will stay opened just like past years.  If you are interested in playing action video games with the superhero characters you love, you can find Marvel’s Midnight suns, Gotham knights and Suicide Squad: Kill the justice league. These games will be released soon, and you can buy them to entertain yourself with the new styles of your heroes.

Many ideas had been against the blockchain games in the past years. However, it is not going to quit as the game lovers like it the way it is. These are the games that not only gives you victory over your opponent but also your earn something in return. So, it is a kind of incentive that attracts players. Once you own the weapons you can sell them to anyone online and get some cryptos. The gamers can earn money through their hobby and skills of playing games.

The sandbox, Splinter lands, the six dragons and 9 lives arena are some of the popular blockchain games among players.

Shooting games can never get older as every player loves the spraying of bullets and the sound of bombs to defeat the opponent. Metaverse shooting games are becoming popular.

Moreover, Destiny 2 is also an incoming shooting game and getting popular among players due to its features. You can learn more about Destiny 2 on Destiny 2 Beginner Guide and D2 news.