HomeTechnologyVerification Process: How It Evolves and Develops
Technology

Verification Process: How It Evolves and Develops

Long ago, it only took a password to log in on the internet. But as the world wide web grew, the services provided became more sensitive, and the scammers became more resourceful. The demand for protection grew, and verification became more vivid and complex. Find out why there is a growing need for protection, what the most advanced verification methods today are, and what waits for us in the future. The article is brought to you by online.io — a fast and easy platform to buy number for SMS verification. 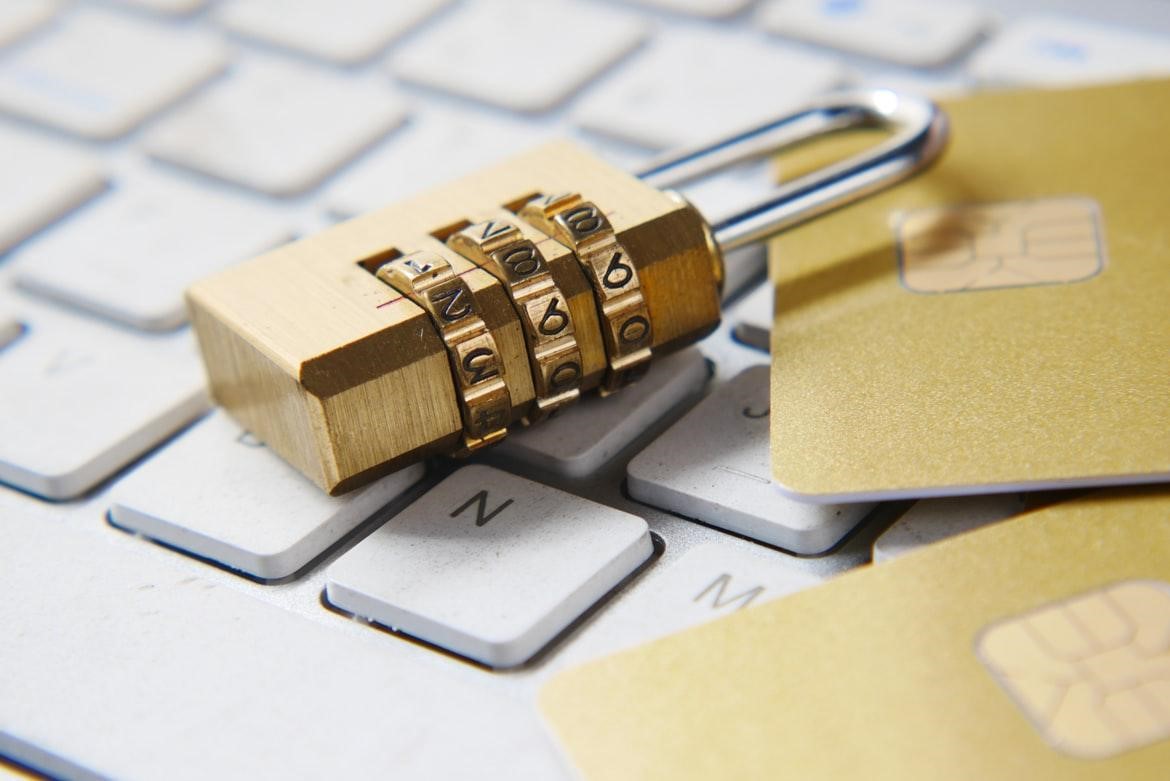 The first case of using a password to access a device took place at MIT in the year 1960. The decision to use the concept of entering a sequence of symbols to gain entrance is understandable. It comes from the real world and is well-known and accepted by people. There is no need for additional hardware “keys,” which could be lost or stolen. Also, the process of entering the password takes less time than, for example, answering personal questions to confirm your ID.

As you see, the concept proved to be unreliable for the digital world. Unlike real life, where cracking a password could take a lifetime, computing powers let scammers simply brute-force the password, going through thousands of combinations in a fraction of a second, until they find the right one. And the risk to reveal your password to the wrong people was still high. The password concept needed an upgrade.

The Beginning of Multi-Factor Verification

In the 2000s, a first attempt to add another security level took place. In addition to asking for a password, users were also required to answer a personal question. The question was chosen and filled out during registration. It could ask what’s your mother’s maiden name, what was the name of your first pet, what was your favorite class, and so on. The question was asked when an unusual activity in a user’s account took place and also when one wanted to redeem a password.

Though adding a second layer did make the security harder to breach, it was still flawed. The answers were easy to pick as many people tend to choose some questions over the other. And social engineering was still in place, where a scammer would pretend and ask people to fill out a very dangerous questionary. The room for improvement was still large.

On many occasions, scammers want a very large number of accounts to do a specific task on a service — mass buying, spamming, overloading the system, and so on. And for that, they use bots. The need to distinguish bots from humans appeared in the early 2000s and was soon answered with the appearance of CAPTCHA. The word stands for “Completely Automated Public Turing test to tell Computers and HumansApart” and is still impenetrable to 99,9% of computer algorithms. The form changed over time, with its last iteration being a reCAPTCHA, where all you need to do is click a box. Yet the idea remains the same — to make a user do something only a human is capable of.

The spread of smartphones allowed for the introduction of a much more reliable two-factor authentication. They are used as additional media to send one-time security codes and confirmation links that are much harder to intercept. That’s why you always need to provide a phone number for verification today. Fortunately, you can buy an SMS online virtual number if you don’t want to use your own number.

The most advanced platforms in terms of security are banking apps and crypto exchanges. Besides using customizable multi-factor verification and additional security key apps, they track user patterns, such as login time and location, and device IP to spot unusual activity. In some services, the process can be simplified instead if said parameters suggest that the login is most likely safe.

What Will the Future Bring?

In 2013, Apple introduced the Touch ID function in the iPhone 5s, which was the beginning of the era when their products could be unlocked using biometrics. Since then, the technology developed, and many apps are now using biometrics to grant access and verify transactions.

It’s likely that the trend will go on as biometric scanning is fast and doesn’t require creating or memorizing security data. Machine learning will provide more vivid behavioral pattern recognition, and new biometrics will come to commercial use, such as palm vein recognition.