Understanding The Dominance And Importance Of PHP For WordPress

The popularity of WordPress is rising so rapidly that it will perhaps not be wrong if someone assumes that internet and WordPress are synonymous. The ease of use and flexibility of WordPress are its main attractions that come in handy for creating SEO friendly websites.  From personal blogs to major magazines and business websites of all sizes and types, WordPress is dominating the internet in an unstoppable manner. Whenever you think of sites, it has to be WordPress, so it seems.  WordPress is an excellent publishing platform that allows publishing content most conveniently and makes it the CMS of choice.  From some very basic features and functions to more complex ones, you get whatever you want from the WordPress platform.  The extensive versatility of WordPress that allows content manipulation in so many ways gives a feeling to people that it is the last word on the internet. 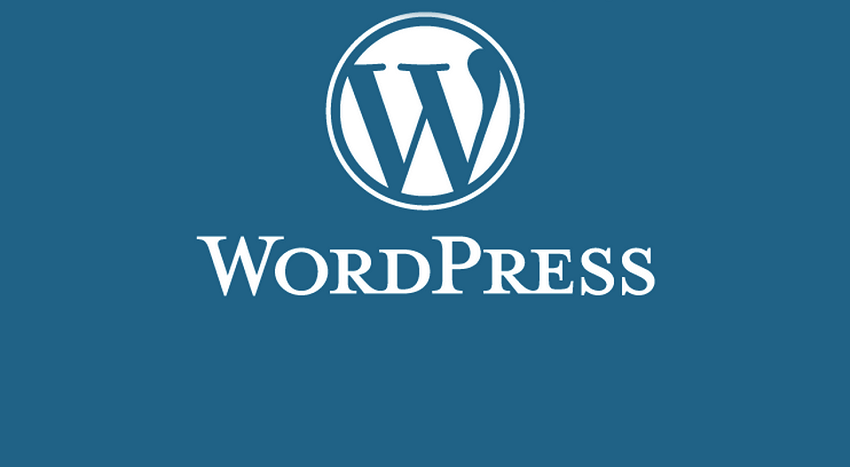 You will find thousands of WordPress themes, widgets and plugins that give endless opportunities for innovations and experimentation for enhancing the functionalities without limit. Whether you are using the website for personal blogging or for running a multimillion-dollar business, WordPress keeps you covered. You can add any kind of special SEO functionality to WordPress websites with the help of plugins and if required tweak the plugins too to add some special SEO service.  You can choose an array of systems that support business requirements to achieve short, medium and long-term goals.

Some knowledge of programming language is required

Although it does not require any knowledge of programming and codes to create and use WordPress websites, the features and functionalities available by default are quite basic and limited. It would surely support SEO but perhaps not in the way you want. For customizing websites to make it perform more complex tasks that give a competitive edge in SEO, you have to delve deeper into WordPress. This would require some knowledge of programming languages used by WordPress so that you can customize the functionalities in your own way. Even if you want to use some plugins, it might need some tweaking to match with your requirements. In this article, we will discuss the major programming languages used in WordPress.

The languages of the web

PHP is the language of choice

As the popularity of WordPress has skyrocketed, PHP has also hogged the limelight. PHP has been around for more than two decades, but now it is going through a resurgent phase.  WordPress has made life easy for web developers as they are now able to experiment and explore their creative abilities in a much more aggressive manner.  Web developers have a liking for PHP, the scripting or programming language because the language helps them to do complete justice to their talent as it helps to bring out the best in them. The easy integration of PHP with HTML is one of the reasons why developers are so comfortable in using PHP and prefer it over other programming languages.

The functionalities of PHP extensions are one of its kinds that simply stand out from the other programming languages.  Being available from the open source, PHP continuously undergoes improvement and enrichment as developers are always trying to make it better and better.  The effectiveness of PHP thus keeps increasing. PHP is much faster, and programming with it is easier than doing with some other open source software like Microsoft Active Server Pages, Java Servlets, and Cold Fusion module.

Let us now look at some of the other languages used in WordPress.

The web is made of HTML

HTML, the fundamental language of the web and internet are inseparable because there is an element of the language in whatever you see on the internet. It will not be wrong to presume that HTML is a universal part of the World Wide Web. Every bit of content on the internet is marked up with some version of HTML.  As the name suggests Hypertext Markup Language, the sole purpose of HTML is to mark up content.  Apparently, an HTML file looks like a large text file, but by using the markup, it becomes easy to explain the real meaning of many small parts of the text. HTML is the most important markup language of the internet.

All the styling on the web owes its existence to CSS, the language that beautifies HTML and makes it look better. It would not have been possible to give specific looks to web pages without using CSS that is responsible for the appearance of web pages. To give a page its specific style attributes, you have to specify the HTML elements on which CSS has to act.

JavaScript is also a server-side language like PHP, and its primary function is to assist the HTML pages to behave in a certain way after it reaches the web browser of viewers. The changing appearance or color of a web page in the course of browsing is the result of using JavaScript. The language speeds up interaction and gives a feeling that the page is really working.

However, PHP outscores all other languages in its ability to interact with databases that give impetus to the website performance and makes it more dynamic.

Why Linux Virtual Servers Are Cheaper Than Windows Servers?

3 Reasons for Needing A Dedicated Server

Developer/Programmer: A Professional Working In Many Fields