At different levels of the software development life cycle, there is a need to conduct various forms of testing. In automation testing, all the testing methods are known as the frameworks. A framework is a set of rules and regulations which the test engineers can follow while conducting the testing. 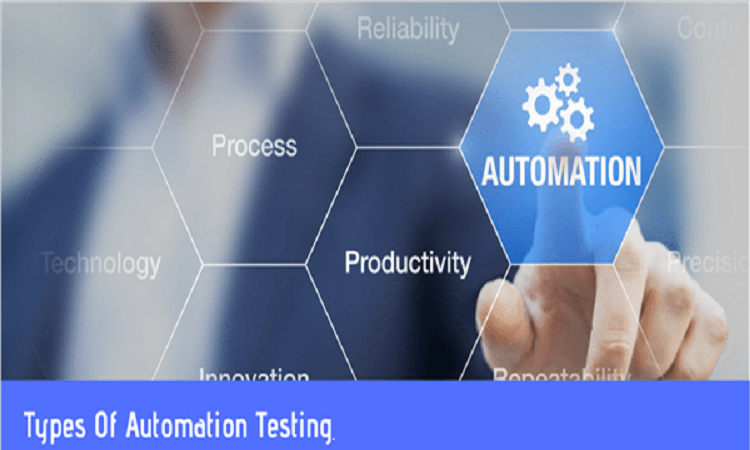 As we all know, unit testing means to test the individual modules to check the functionality, performance and the independence of the module. This testing type should be done in the first step of the software development life cycle. The main target of the unit testing remains on the quality of the code used to write the functions and methods. The test cases for unit test procedures usually written by the developer itself. But it’s not specific test engineers can also write the test cases.

If you will find no bugs at the end of the test, then this means that the code is perfectly fine and it will work fine. The main target of the unit testing remains on the code of the module instead of the functionality of the application. So it is more appropriate for the developers to automate the code well and find the errors as soon as possible.

This is one of the famous testing methods performed in the software development life cycle. These tests are executed immediately after the build creation; this is the reason why these tests are known as post-build tests. The main motive of this test is to ensure the proper functioning of the application after the build creation. The test suite can be implemented multiple times, and they are small in size as well. You can pick a tool for smoke testing according to the requirements of the test and can also use different tools for different builds.

With the wide use of mobile applications, organizations are focusing on making the mobile application for business services. And to run an application, Application program interfaces are required (API). This is the reason why API testing is very popular these days.  The automation tools to test API are made with the API structure to know the flow of the application. The testing is helpful to check the request-response combinations of the API. Sometimes, the API test is known as the part of integration testing.

Automated regression testing helps the developers to find hidden bugs or errors to enhance the quality of the product.

It is a non-functional test to target the requirements of testing like load, stress and scalability of the application. The main motive of the test procedure is to ensure the quality of the inputs and outputs.

It can be functional as well as non-functional in which the application is tested on the scales of vulnerabilities. It is a test which is related with the authorizations and authentications. The non-functional requirements of the testing may include SQL injections and cross-site scripting.

All the types of automation testing have its importance in the software development life cycle. If you miss any of these, then you will defiantly face problems at the end of the cycle. Make sure you did proper research and also follower the cycle step-by-step. As stated above the types of automation testing and types of manual testing have no difference. The only difference here is the use of technology. In test automation services, the testing methods are improved and enhanced to produce better testing results. This will help you to make an application which will grab the hearts of the users or applications. We hope that all the above-stated information will help you to find answers to a few of your questions regarding Automation software testing.

To give your valuable feedback and suggestions, please comment in the comment section and stay tuned with us for more.