A majority of game producing businesses fail to understand as to how they can constantly keep on making money in this swiftly fragmenting marketplace. Apart from some major names, a lot of small players have suffered to understand exactly where the games industry as a whole is shifting towards- be it in terms of game design or how the business models of these businesses will shift. All of these factors are crucial, so far as the average gamer is concerned. Here are some of the major trends that could totally change the way video games are produced and played in the future. 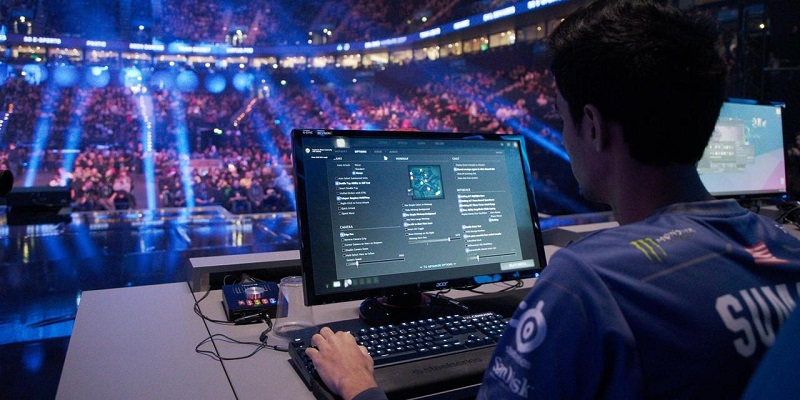 A whole new level of gaming

The achievements the game designers have made over the past few decades have been without a doubt remarkable. However, the level of graphics, gameplay and generally the overall experience of gaming is set for further advancement. This trend is not based on how the leading industry heads have planned, rather, it will be a shift driven by the new age consumers – the swipe generation.

It is now a fact that an increasing number of children are growing up using mobile phones and tabs of their own. They expect 360-degree experience of game play, where every platform adds something to their experience.

We have by now seen companies like Moshi Monsters, Angry Birds and Bin Weevils effortlessly functioning as physical figures, games and merchandise. This theme of toys and games entering life genre is expected to further increase in the future with reputable brands such as Sky-landers and Nintendo, all lining up to deliver a whole new level of gaming experience.

Gaming Collectors – An Industry in Its Own Right?

The auction and sale of old games, consoles and digital properties will become even more prevalent. The meteoric rise of the websites like Gamesniped.Com, which bring to the users the most vague and rare items related to gaming on eBay, is an indication that this trade which was previously consisting of a few gamers looking to exchange CDs, can transform into something bigger. People can actually make a lot of money from trading games, old consoles, etc.

Games and Social Media – This association will grow stronger

In the recent years a new generation of games have been taking advantage of developments in broadband connectivity and networking structures to make social media experiences livelier. For instance, Minecraft has turned out to be a common venue for groups to meet and exchange information while working cooperatively, and labels like Destiny have highlighted the sense of socializing and connectivity in their future projects. Forthcoming cooperative labels are expected to develop games on the notion of multiplayer games as social experiences, instead of being just games.

The recent success of Fortnite is a testament to this trend. A sub-trend that has been around for ages is game streaming, which is expected to become an industry in its own right. Big names like Twitch will be the front runners, heading this trend.

The future of the gaming industry, as it enters a new level looks to be full of possibilities and unchartered territories.