Do you know in most of the cases we don’t love a web series, but we love a specific character from that web series and that is the only reason why we watch that series.

That’s the reason why the directors of these web series are putting a lot of work into creating memorable characters that are unique and loved by a mass audience.

Here in this post we are going to talk about the top 7 such most loved web series characters from old & new web series. 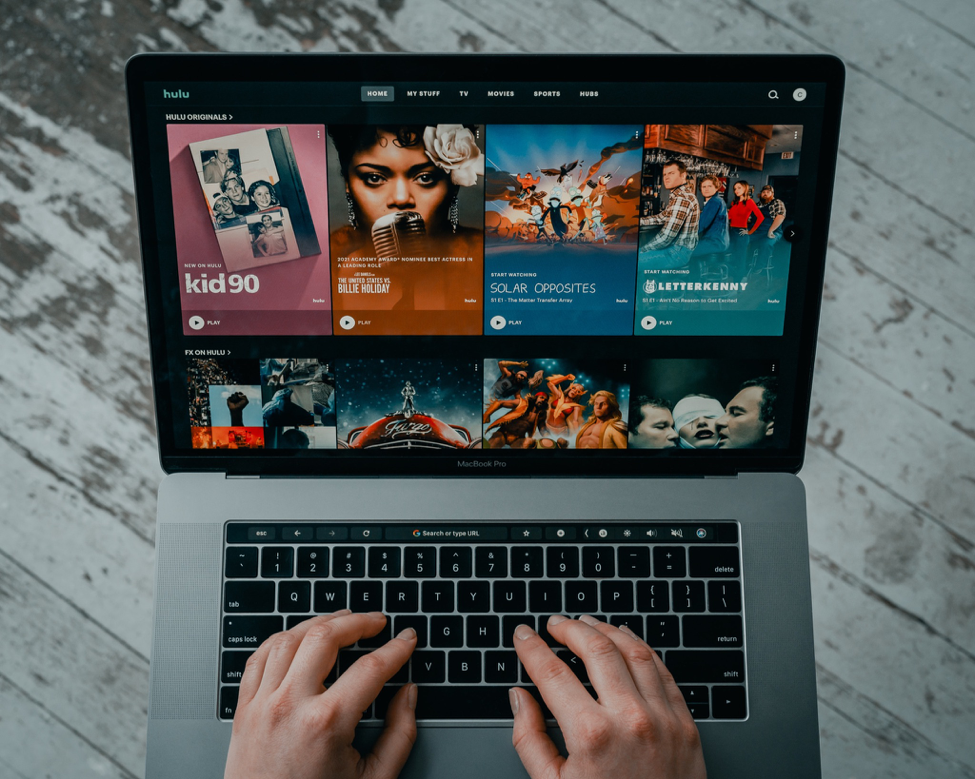 Make sure to follow our post till the end to know about all these characters and also let us know if your favorite character is in the list or not? 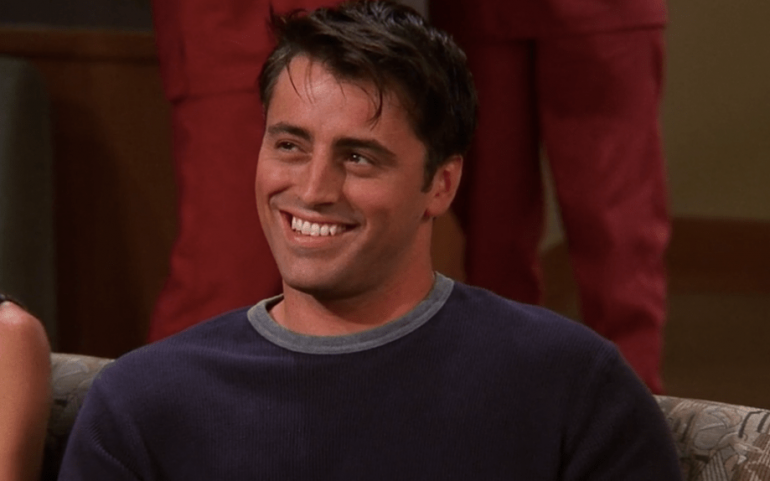 The best friend any person could ask for, Joey had the biggest heart among all the Friends His exceptional appetite, good looks, and charming personality turned Joey into the perfect friend, especially since he was the character anyone could count on, as Joey treated his friends like family.

Joey’s less-than-intelligent moments served up plenty of laughs, such as his wildly terrible performance on Pyramid to the gibberish he spoke when he thought he’d learned how to speak French. All that combined just made him an adorable person to have around whom Friends fans loved unconditionally.

Are you also a Joey fan? If yes, then you must be aware of his most famous line “How you doin?” By the way, is anyone aware of the time or reason why Joey used to say that?

If yes, then please let us know about that in the comment section. Lena Dunham may divide opinions but if ‘Sex and the City’ was the show that launched a thousand TV shows about women, ‘Girls’, created by Dunham, was the show that, eh, captained that first ship. (Does that work? Let’s go with it.)

Although Hannah couldn’t be any further from the character of Carrie Bradshaw. ‘Girls’ served as a much grittier, at times pessimistic portrayal of love and friendship and the humor was much, much darker. However, it was the ultimate millennial show and love her or hate her, Hannah deserves a place on this list.

Do you still love the Hannah character from the Girls series? Do comment “Hannah” in the comment section so that we can also check out who is still a fan of this character. ‘Stranger Things’ has become Netflix’s most successful show and sure it’s difficult not to love this annual installment of delightful ’80s goodness. From Demogorgons to Mind Flayers, those Hawkins kids would be long gone if they didn’t have Eleven and her awesome powers in their corner. The character has shot Millie Bobby Brown to superstardom and no doubt she will continue to kick ass for many a season to come. 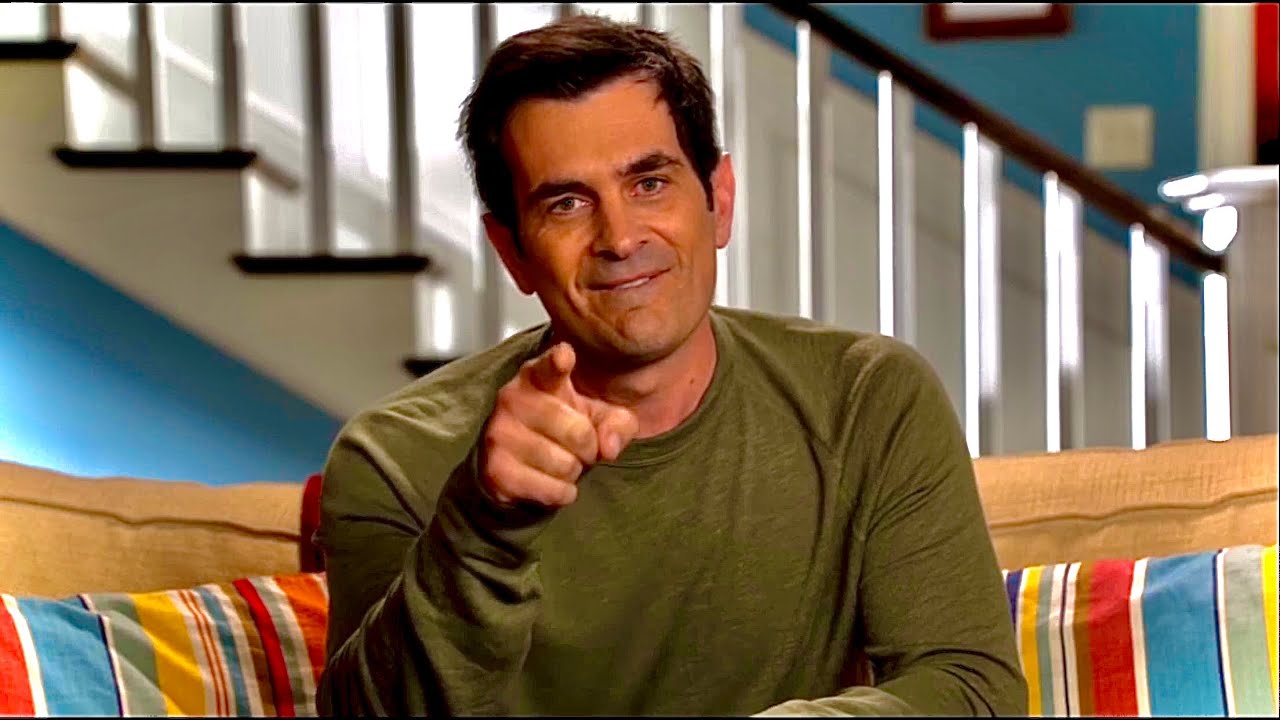 Probably the most loveable character to make the list. This role was the turning point for actor Ty Burrell’s career, who previously had minor roles in TV and movies, but nothing to really write home about. Phil Dunphy has become this decade’s ultimate TV dad, complete with terrible jokes and permanent foot in mouth syndrome.

He always has the best of intentions though no matter how much things may go wrong for him. He’s also had some amazing one-liners down the years, made all the better by the sincerity of his delivery. “WTF, why the face?” 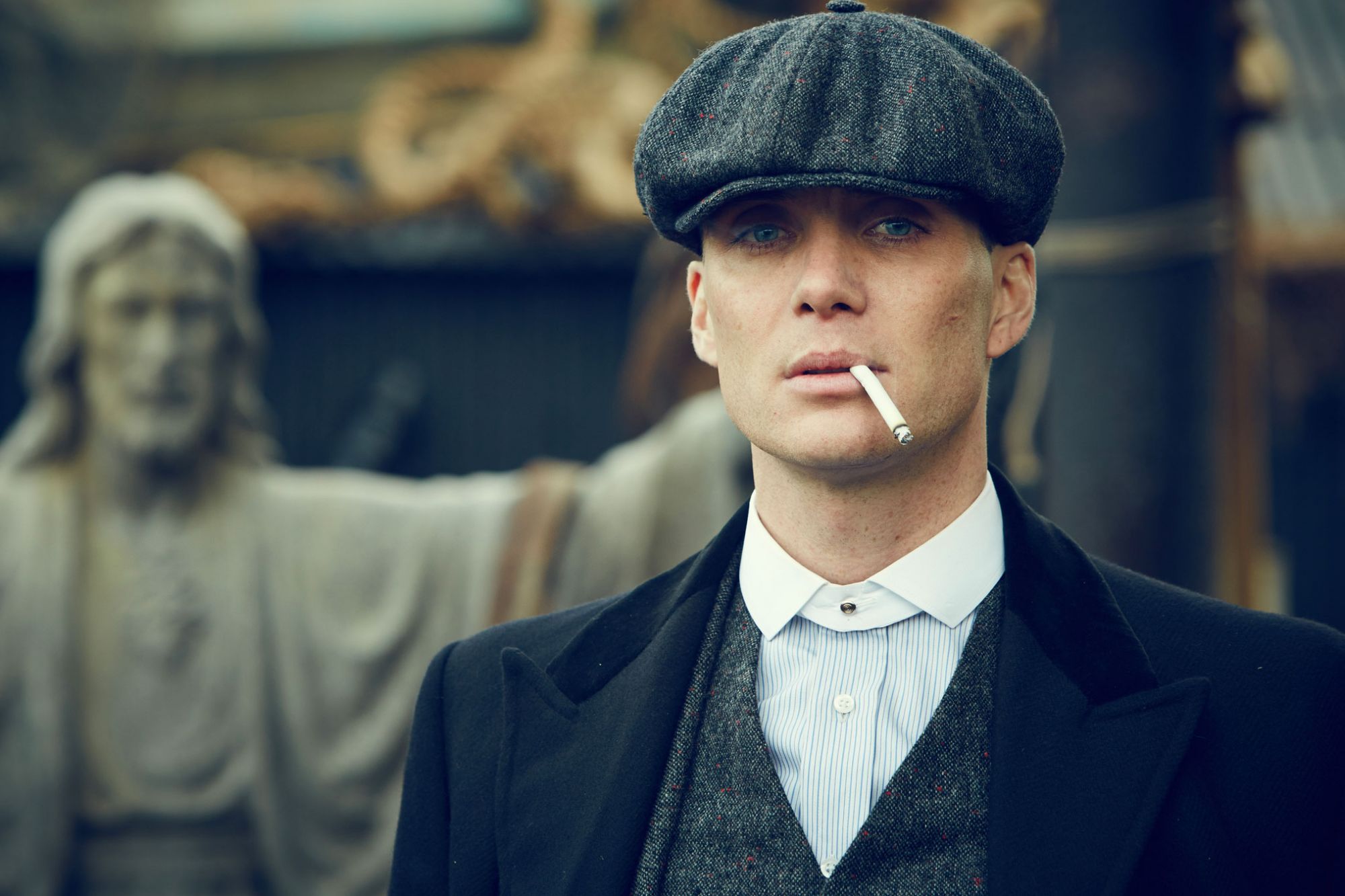 Tommy Shelby – war hero, criminal, politician – there’s no end to this man’s talents and while his many foes have kept him busy over the years, Thomas Shelby has always been his own worst enemy. Played to perfection by Cillian Murphy, the enigmatic Thomas Shelby is one of TV’s best anti-heroes in recent years. 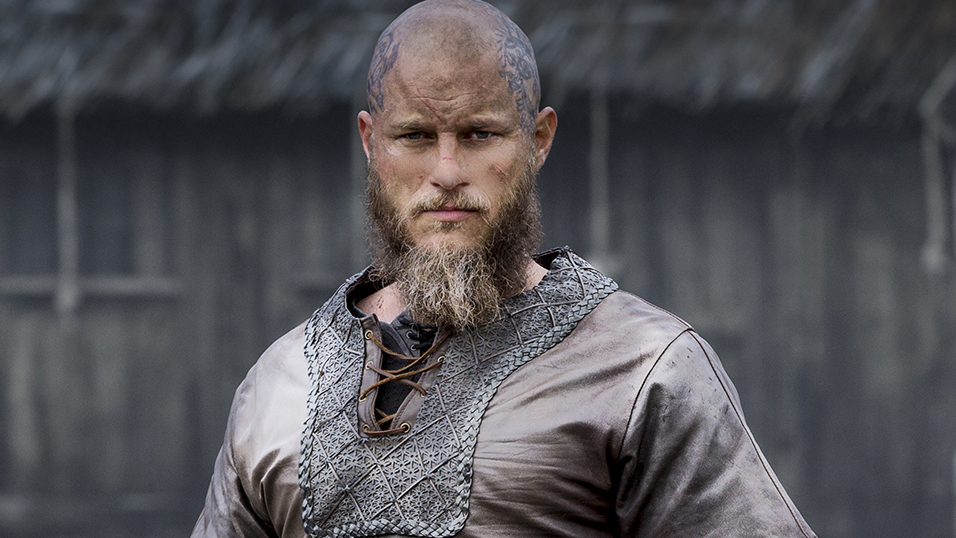 If someone is a fan of historical dramas, they will be a fan of this character for sure. The iconic Viking ruler of Scandinavia appeared in the HBO original Vikings in 2013, and from the very first scene where he made his appearance, he became a fan favorite. The character was played by popular Australian actor Travis Fimmel.

The character was all about action as he locked horns with some of the mightiest rulers of all time. His moments of love with Lagertha are also something that viewers cherish. “Such a beautiful place… to be with friends.” It’s difficult to not get a bit misty-eyed recalling the moment when Dobby the house-elf said those words in Deathly Hallows Part 1, which were among his last.

When we met Dobby, admittedly, he was pretty annoying. He was a strange, little creature with a habit of hurting himself, who made things very difficult for Harry Potter as he began his second year at Hogwarts. But Dobby’s intentions were always noble, and his determination to help Harry, despite the short term consequences, was commendable.

Dobby’s role in the film series is far smaller than in the books, where he made frequent appearances in-between Chamber of Secrets and Deathly Hallows. In the books, we saw more of how kind-hearted and loyal Dobby was, particularly towards Harry Potter, to whom he was indebted for his freedom.

But even those who only knew Dobby from The Chamber of Secrets film were probably affected by his sacrifice in The Deathly Hallows Part 1, where he proved crucial in freeing Harry and his friends from a horrific scenario, only to fall victim to Bellatrix Lestrange in the process.

The fact that Dobby, in his dying moments, clearly had no regrets about literally giving his all for his friend Harry resulted in one of the most touching moments in the series.