Foreign exchange is the buying and selling of two currencies simultaneously.

Basic factors accepted as determinants of a currency’s value are macroeconomic: inflation, growth, trade balance, government deficit, and more. The Forex market is open 24 hours a day from Monday to Friday. Trading is continuous, and many currencies are traded at every moment. Investors gain or lose according to the movement of their respective currencies, and currencies are predominantly affected by economic and socio-political events.

Global Forex dealers have uninterrupted access to currency movements during trading hours, except for the occasional disruption of internet connections and other forms of communication. Private investors can trade directly or indirectly. 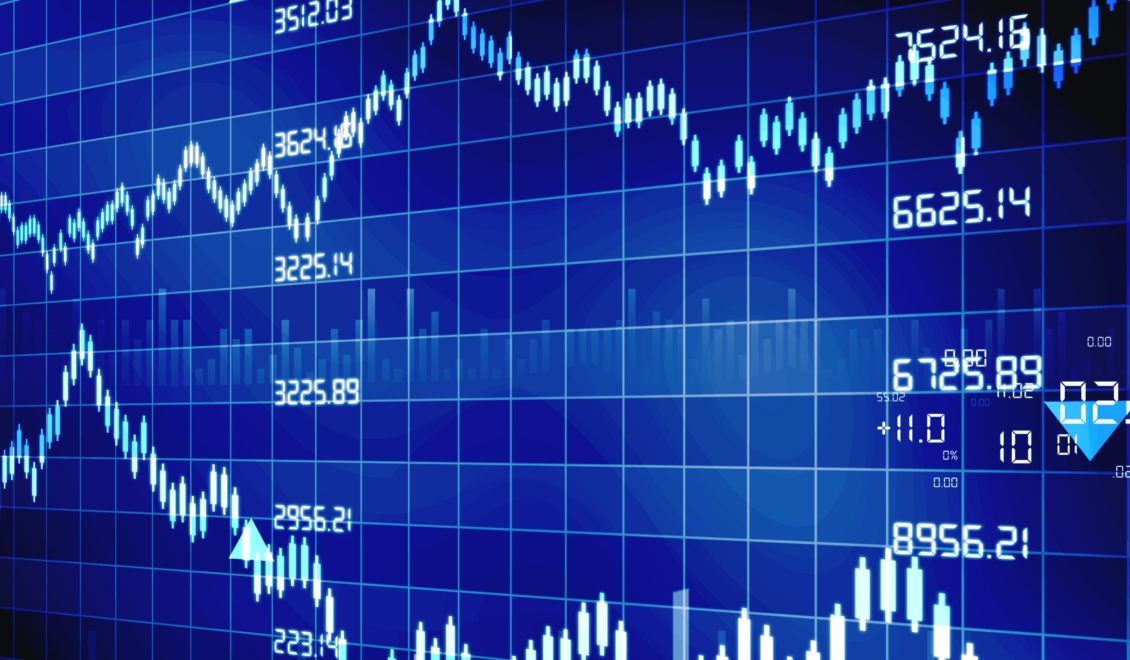 Daily trading begins in Wellington, New Zealand and spreads to Sydney, Tokyo, Hong Kong, and all the way to Los Angeles as the hours of the day progress. Once a full round has been made, a new day begins again in Wellington, and the cycle goes on, 24 hours a day.

In recent years Forex retail trading, thanks to the internet has opened the doors to many traders seeking to make a profit from this vast market. The problem is, the market is extremely difficult when it comes to such an attempt. It is estimated that more than 90% of traders lose money in the long term, and that probably a conservative estimate.  So whilst there are many advantages of trading forex in today’s high tech world, right from one’s computer or smartphone, it’s something that must be approached with extreme caution and dare it be said – years of dedication, something which most traders simply don’t want to hear.

When considered as a whole, the forex market is the largest and most liquid market in the world, with an average of $1.9t trillion being traded everyday the world over. A known fact among equity investors is that oil-dependent countries are negatively affected in currency value when oil prices increase. When an oil price is foreseeable in the near future, gains can be made by investing in countries whose economy is more commodity-based.

Although there is no central governing body for the global Forex, the Central Banks may work together to create stability when unstable trends become apparent, such as traders’ reluctance to buy or sell currencies; natural disasters or political unrest. The multitude of variables that effect a currency’s value is probably the prime reason as to why it’s considered to be the most difficult market to succeed in.