The Best Foldable Phones in 2020

The smartphone industry makes huge advancements every year and tech lovers look forward to it, and one such is the concept of foldable phones. There is no question that the concept of these was in talks for quite some time. 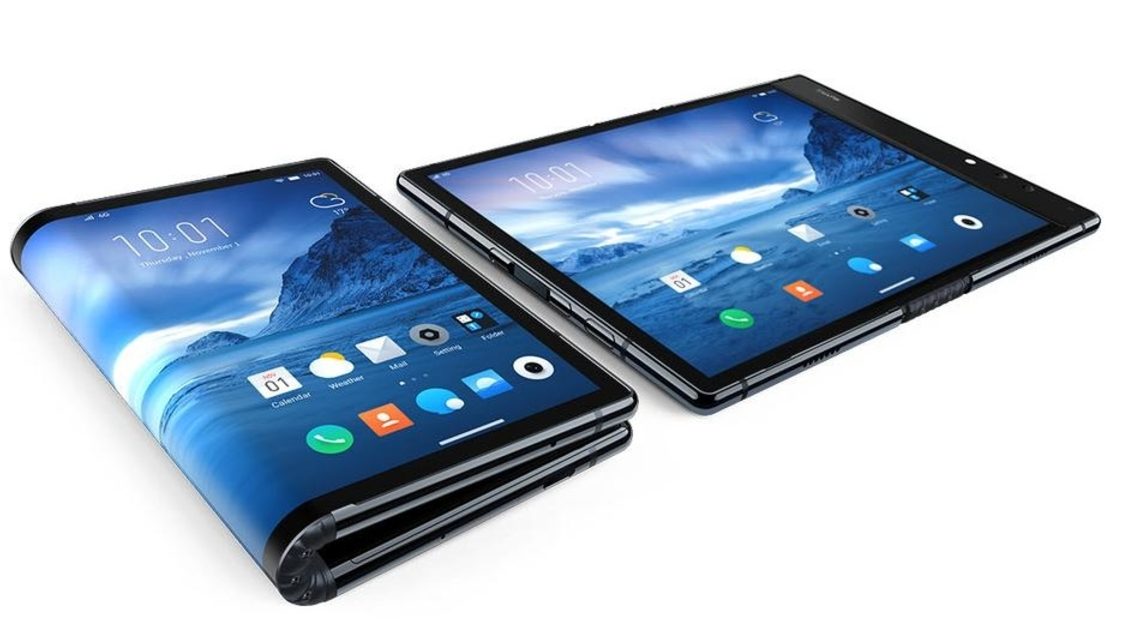 Finally, after much anticipation and delay, they have become a reality. They are unlike any other smartphone. The development in their display technology will leave anyone in awe. Besides, they look and feel like a device that came from the future.

A flagship phone cost anywhere from $1000 to $1500 and a cheap refurbished tablet like iPad mini cost around $300 at Phonebot. A foldable phone has the convenience of both, most people can’t carry both a phone and a tablet. This is where a foldable phone shines, it is a phone but can be a tablet when you want or need it to be. Microsoft released their highly anticipated Surface Duo a while back, although it tries to cater to the same market but it doesn’t feel the same as a foldable phone because of it’s gap which mostly feels like two screens slapped together.

Within a span of a year, many companies have released their take on foldable phones. Thus, this article will talk about some of the Best Foldable Phones in 2020.

The Best Foldable Phones in 2020

When Samsung announced the Galaxy Z Flip, the successor to Galaxy Fold, it created a massive buzz among tech lovers. One of the main reasons was the way it looked, it’s half the size of the former one!

The best way to start is by highlighting its Ultra-thin glass technology. It is a special glass that is as flexible as the plastic OLED display. This gives the signature pocketable design. Samsung claims that it can fold 200,000 times without any damage.

It’s most significant benefit is the clamshell design that makes it easy to carry around. It can fit in any pocket or the tiniest bag. And you don’t have to compromise on the display size.

It opens into a large, 6.7 inch OLED display screen with 1080 x 2636 pixel resolution. The perfect companion for those long bingeing days spends on Netflix.

Also, it features a 1.10 inch external AMOLED display and displays everything from battery percentage, notifications, and time. It has ticked off all the boxes for convenience.

A primary concern while buying a phone is the screen getting scratched easily. That is not going to be a concern as the clamshell design keeps the screen protected. Surprisingly like the inner screen, the exterior is also not prone to scratches.

When it comes to the cameras, you have 03(three). It houses two rear 12 MP cameras, a primary and ultra-wide-angle, and 10 MP front cameras.

In terms of software, Samsung has, with the Galaxy Z Flip, exceeded all expectations. It functions on Qualcomm Snapdragon 855+ paired with 256 GB storage and 8 GB ram.

Running on Android 10 software, the Galaxy Flip has a glossy body with a sturdy aluminum frame that grabs any passerby’s eye. The Samsung Galaxy Z Flip is truly a technology that has opened doors to new opportunities.

There is a considerable demand for phones with bigger and better displays because of the increase in media consumption like watching movies, reading books, and gaming online. In times like these, the Huawei Mate X provides just that.

Though Huawei Mate X saw a lot of delays before it got released, the result is flawless. It has a staggering 8-inch OLED display screen tablet with a resolution of 2200×2480 pixels. On folding, it splits into 6.6 inches and 6.38-inch panels.

A unique point that sets it apart from the most foldable phone is the Mate X folds the outer way. Huawei calls this the Falcon wing design.

In terms of battery, it has two batteries with a combined capacity of 4500 mAh. The Huawei Mate X can last through the day swiftly. In addition, it supports Huawei’s 55W SuperCharge and they claim it only needs 30 minutes to go from 0 % to 85%.

Powered by EMUI 9.1.1 and the Kirin 980 processor with the Balong 5000 5G modem, the Mate X is the combination of a smartphone and a tablet all in one.

Motorola brought back its iconic Razr V3 series by introducing the folding Motorola Razr in 2019- a blast from the past! It has the iconic flip phone design, better known as a clamshell fold.

Powered by Snapdragon 710, the sleek black design of Motorola Razr comes with two screens. The inner screen is a 6.2 inch OLED with no crease mark. When folded, the outer screen is 2.7-inches. The outer screen is perfect for viewing notifications and is known as Quick View Display.

Speaking about the screen, another significant aspect is the anti-splash nano-coating.

Motorola Razr has its signature chin design at the bottom, which houses the fingerprint sensor. It has a 16 MP camera on the back and 5 MP on the front. In addition to that, it features AI and Night-mode enhancements.

It comes with 6 GB RAM and 128 GB internal storage. Plus, it has Android 9.0 right out of the box. All this is powered by a 2,510 mAh battery that supports 15W fast charging.

Overall, the quality is reliable and is a new take on the regular rectangular shaped phones.

It is a fact that when new technology gets introduced, there will be hurdles at the start. However, it looks like the era of foldable phones is here.

Various mobile companies are trying their luck on foldable phones, but only a few have succeeded. One of the few is the Samsung Galaxy Z Flip, which has exceeded