One of the exciting developments in recent years has been how emerging economies have been able to leapfrog directly into the frontline of the digital revolution. While developed nations have struggled in different ways with the transition from traditional manufacturing or service industries to an internet-based economy, those nations yet to fully develop along traditional economic lines have been able to respond far more rapidly to the transformative potential of new technology. 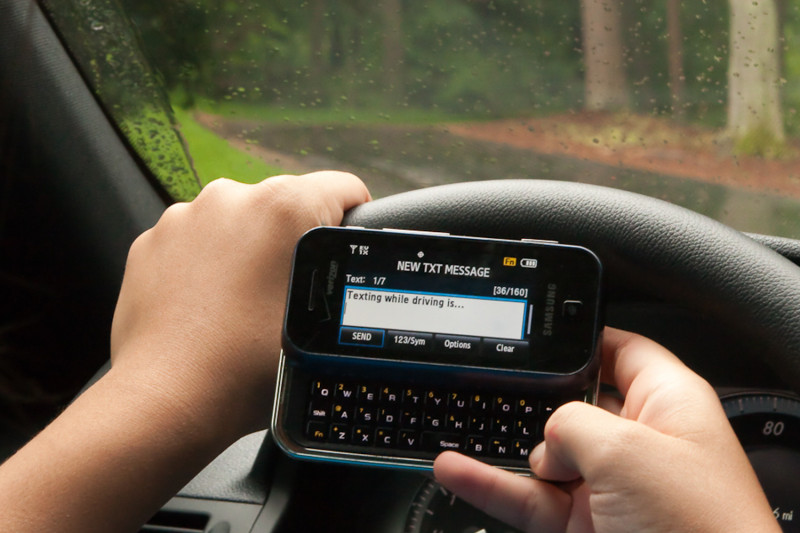 This hasn’t been possible in every developing country however. It can be seen that the development of a reliable and modern telecommunications infrastructure has been crucial in allowing economies access to the latest technological developments. The correlation between this access and economic growth is also clear.

The 21st Century global economy is built on technology, chiefly the Internet. E-commerce and instant communication have revolutionized the way we live, work and do business. Now the Internet of Things promises further far-reaching changes, as connectivity between devices, appliances and services opens up new horizons for innovation and opportunity. Meanwhile the spread of the Internet, and especially mobile communication, has allowed emerging economies to be part of the global business community, entering the new digital era on equal terms.

Many are predicting that India will become the planet’s second largest economy by 2030, and the digital economy is seen as the major driving force behind this growth. Prime Minister Modi has made Digital India a leading priority, and his government has promised the equivalent of 19 billion US dollars over the next five years to digitalization in both the public and private sectors.

In September 2015 Modi announced plans to connect 600,000 Indian villages via fiber optic cable, a move that is crucial to his vision of India becoming a $20 trillion economy. Meanwhile, Google are working with the Indian government to bring high-speed Wi-Fi to the country’s 100 busiest railway stations by the end of 2016. Another 300 stations are also earmarked for the same treatment.

Despite Brazil suffering a major recession and allegations of political corruption, the country’s technology sector is thriving. And although only half the population is online, Brazil is the world’s fifth largest Internet and mobile economy, and one of the fastest growing smartphone markets. Digital start-ups are continuing to attract funding and are weathering the crisis so well that many are describing a separate digital ecosystem within the struggling Brazilian macro-economy.

The Middle East: infrastructure is crucial

In the Middle East, widespread access to broadband Internet is recognized as a key factor in economic growth and social inclusion. Economic performance across the region can be seen to be linked to the sophistication and penetration of the digital telecommunications infrastructure in any given territory. Unsurprisingly the UAE has the region’s most mature Internet economy, along with the world’s highest smartphone penetration rate. With a comprehensive, well-established infrastructure it has actively pursued ‘smart city’ initiatives, yet there is still plenty of room for further growth.

Similar potential can be seen in Afghanistan, which has a comprehensive mobile telecommunications network dating back to 2002. Ehsan Bayat founded the Afghan Wireless Communication Company in partnership with the Afghan Ministry of Communications, facilitating business and personal connectivity across the country. Importantly, this hooked Afghan businesses into the worldwide marketplace, enabling them to compete on a global scale. The infrastructure established by Afghan Wireless also encouraged multinational companies to set up shop in the country, leading to job creation and further opportunities for growth.

Because Afghanistan never had a reliable landline network it has adapted rapidly to mobile telecommunications and has embraced innovations like smartphones and related apps. In this manner emerging economies are being seen both as markets with enormous growth potential and sources of innovation and revenue. With an efficient telecommunications network in place, the digital horizon is almost limitless.