Among all the messaging applications that are in use today, WhatsApp is the most used. One amazing thing is that it lacks in some areas when you compare it to a number of its competitors, but it still has the most users. There ought to be reasons behind its popularity, and they are what we are going to highlight here. 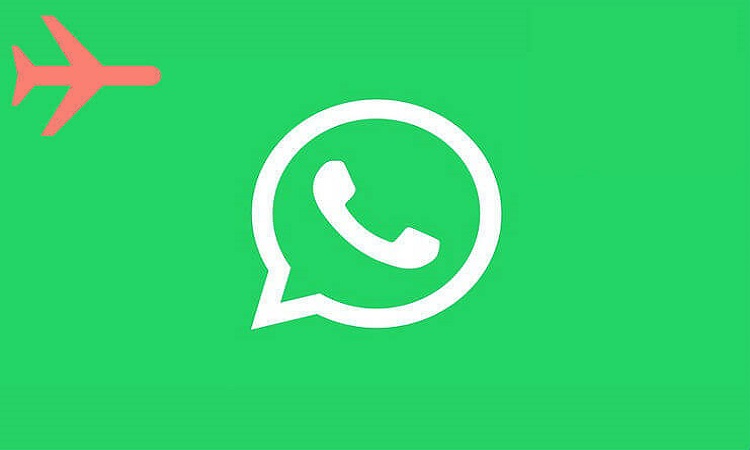 It was introduced into the market around 2009, and by then there weren’t other apps of its kind from any site that you could visit. In that case, users were excited to learn what it had to offer. The only application that it could have been compared with was Skype, which was known for its video calling feature as well as voice calls. You could also text using Skype but all the features had some limitations.

You can today compare WhatsApp with a number of other messaging applications that have more features, but they still can’t match its popularity.

Before the introduction of this app into the market, normal texting was the main way of messaging. It was costly to say the least. Every message you send was and is still charged, and WhatsApp eliminated all those charges.

As long as you have active data bundles on your cell phone, you can send as many messages to as many contacts as you want. The hundreds of messages you send through this app won’t cost you even a cent.

There also was the limitation of the words you could send in the standard text, and if you went beyond the maximum count it would read as 2 text messages, hence double charge.

Things have changed now and you can freely send long messages to your contacts without the worry of its cost. It gave users the freedom of the mind because they can now communicate freely and effectively without those limitations.

Yes, unlike Skype that has other arms of communication, this was only meant for messaging. In that case it came with all that was required to pass understandable information that is complete and comprehensive. When people download the app they already know what they need it for.

It was therefore easy to include features that make that mode of communication enjoyable and effective, and emojis are one of them.

Users can’t create fake accounts because they are identified using their mobile phones. If you have someone on your contacts list, it means you can reach out to him or her easily is they have installed the app on their devices.

You don’t need to struggle asking for user names or emails to connect to someone. All that you need is their mobile numbers and you will have them in your circles. People can’t hide behind fake identities and that is an added safety feature to keep off stalkers.

After the app was launched, most people were able to get on board because it can be used on the different platforms. Whether you have an Android phone, and Apple Device or the good old brand Nokia, you can install and enjoy using WhatsApp.

The app is able to gather millions of users around the world, given that it doesn’t have restrictions when it comes to platforms.

The features that WhatsApp has is its strength in the messaging world, and amazingly other applications copies some of the new innovations that it came up came with. They pleased the new generation of text users.

These features are group chats, media attachment to the messages that you are sending and the lovely emojis that you can include in your texts to express the emotions that you have.

When it hit the market, the app was purely for mobile use. It still is although you can now download an interface module on your PC, to help you read and reply to messages. You however will need to have your phone on and the app open for you to have your interface active on your PC.

The development and introduction to the market of WhatsApp was a godsend to many users. It has many more advantages over other similar apps in the market, and you can only understand and appreciate them when you have it in your palm, on your smartphone. You can also visit technotup guide how whatsapp can be use on pc?