Samsung has been on the top for a while when it comes to the sale of smartphones. However, its competitors like Apple and OnePlus have been giving a tough competition over the past few years. 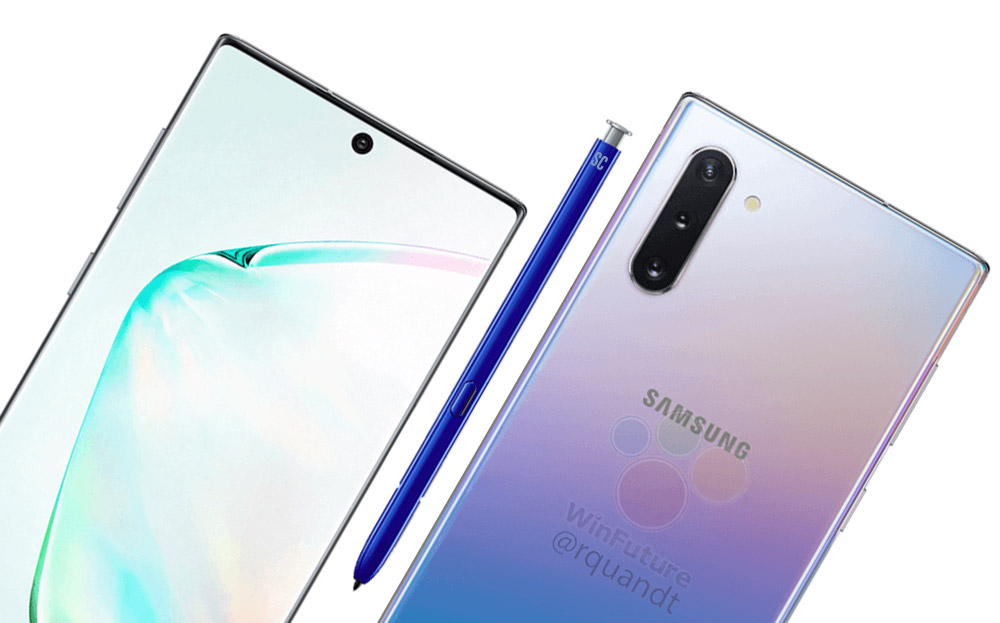 To counter its competitors, Samsung has released one of a kind sleek and advanced smartphones with time. Its newest release is the Samsung Galaxy Note 10 which is expected to be revealed on August 7th, 2019.

With that being stated, another question has been raised which has had many people curious. When will Samsung Galaxy Note 11 come out, and will it up to the same level as Galaxy Note 10?

The name Galaxy Note 11 hasn’t been officially been declared yet, it is still referred to as Galaxy Note 2020. Why so? Well, it is because this next smartphone will come out by the year 2020. Check out the Galaxy Note 11 Release date now!

Now coming back to the Galaxy note 10, let’s check out what Samsung has in store for us!

In the previous smartphones of Samsung; Galaxy S10, Galaxy S10e, Galaxy S10 Plus, Galaxy A80, all have had over the top features. With increased productivity and efficiency the Galaxy Note series put forward by Samsung is always stylish and best in design. It has dubbed S-pen, which enables features like taking screenshots, creating GIFS and PDF’s and much more.

The Galaxy Note 10 is expected to be better than the previous Galaxy series. The S-pen could get an esteemed upgrade, with possibly a built-in camera and remote control functionality.

The variations of the Galaxy Note 10 will be of four types according to sources. Difference in size, price, and camera quality is one difference between the two handsets. To top it all off the new Samsung Galaxy Note 10 will come in both 4G and 5G. Meaning to use 5G you won’t have to buy a bigger phone unlike the OnePlus 7 Pro 5G or Oppo Reno 5G; customers can choose any size deem fit.

There are proofs which state that 5G level technology has been embedded in the phone. The only downfall is that the 5G version of Samsung Galaxy S10 will be more expensive than the regular 4G based handset. Now, where will you get 5G services from? Well, AT&T just revealed that they would stock a 5G-based Samsung Galaxy Note 10.

When it comes to design the Galaxy Note 10 has the Infinity-O display design, which was also seen in the Samsung Galaxy A8s. This design though will have its own upgrades. There is no guarantee as to how many front-facing cameras does Samsung wish to add to its Note 10. However, it is believed that these expensive handsets will have multiple selfie cameras. The screen size is of two types; 6.3 inches and 6.8 inches AMOLED display.