By playing ArcheAge, players can actually earn real money, just by selling in-game items through an online platform called Eldorado. It is a next-generation market for in-game items and it is available for quite a lot of games. Eldorado provides 100% trading protection, accurate delivery-time tracking, 24/7 live support, and automated selection of best offers. What are you waiting for? 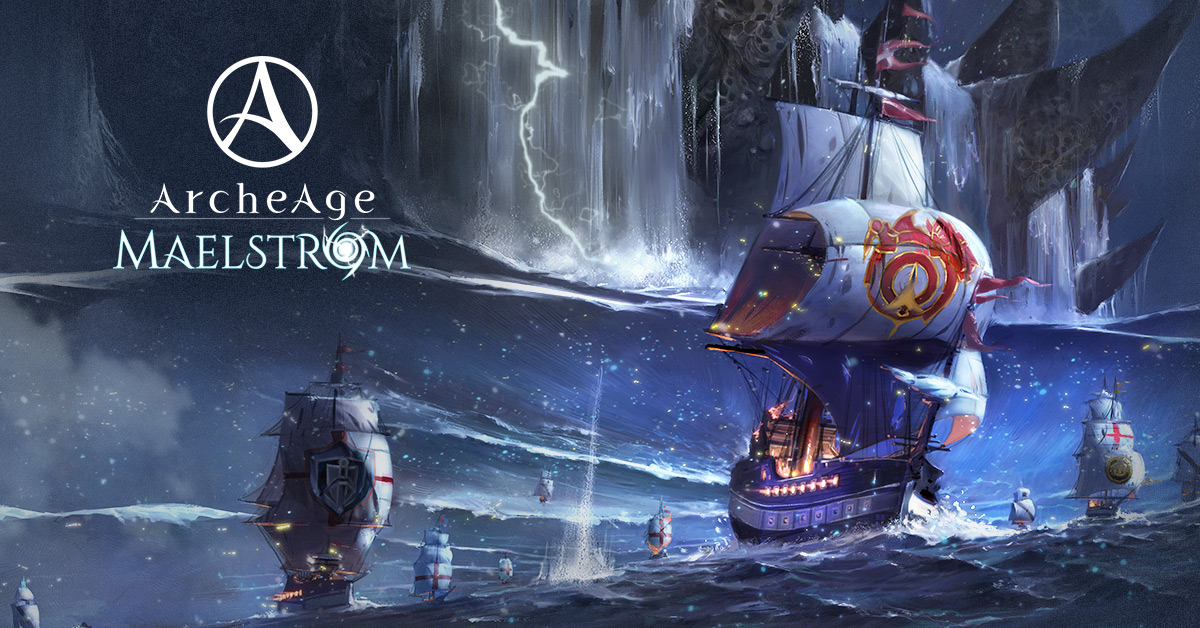 Archeage is a MMORPG game from a Korean company XLGames and published by Trion Worlds. When you just started the game, you will start to play on one of the two continents which are Nuia (Elves) and Harihara  (Ferres). After that you will be the one deciding everything like what character you will play, go wherever you want, and do whatever you want. The starting quests are also a tutorial so pay close attention on how to play the game. By completing the starter quests, you will receive glider (used for flying), a mount (self-raised), a boat for crossing bodies of water, and other tools.

The game features a world where you can travel around completing quests and fighting mobs for rewards and collecting powerful items for yourcharacter. You can create your own character class, from a list of ten abilities, you can choose three abilities to make your character class. You can organize expeditions to explore the Land of Origin. You can even establish your own country where you can build your own castle. Also, you can build your own house each with various sizes and types, according to how you want it to look like, and after building the house, you can decide the purpose of it, if it will be for personal use or you can use it as a public shop.

The game features a lot of pvp actions even though it doesnt have a world that is as big as worlds from other MMOs, it still manage to keep the players occupied. Archeage encourages its players to socialize because it is necessary if you want to survive  because the server is mostly controlled by the dominant guilds, so being in a guild will help you survive in the game. There are a lot of tricks you can try out with different builds you can think of, the key is to experiment with different builds. However, due to the combats are usually in the form of mass pvp combats, AoE mages play a huge role which caused the imbalance with other characters but it is still intense.

There are endless things to try in the game because there are no rules. You can trade with other people and interact as freely as possible. You can actually flag people and steal all of his merchant ship full of larders, this gives a lot of satisfaction even though the person you flag is suffering a terrible loss. Although this game is considered a pay to win game since you can have powerful gear just by using real cash and buying ArcheAge gold instead of spending weeks just to farm it. This game is still recommended to be played because there are a lot of mechanics and it can help you to have digital friends. There are endless possibilities when playing the game!