HomeFinanceReasons to Start Using Bitcoins as a Form of Payment:
Finance

Reasons to Start Using Bitcoins as a Form of Payment:

Bitcoins will be the future currency going forward as finance systems are bound to undergo a change sooner. 2021 is looking like the year where prominent changes are expected to happen in all countries. There is speculation that bitcoins will turn out to be a future transaction medium. 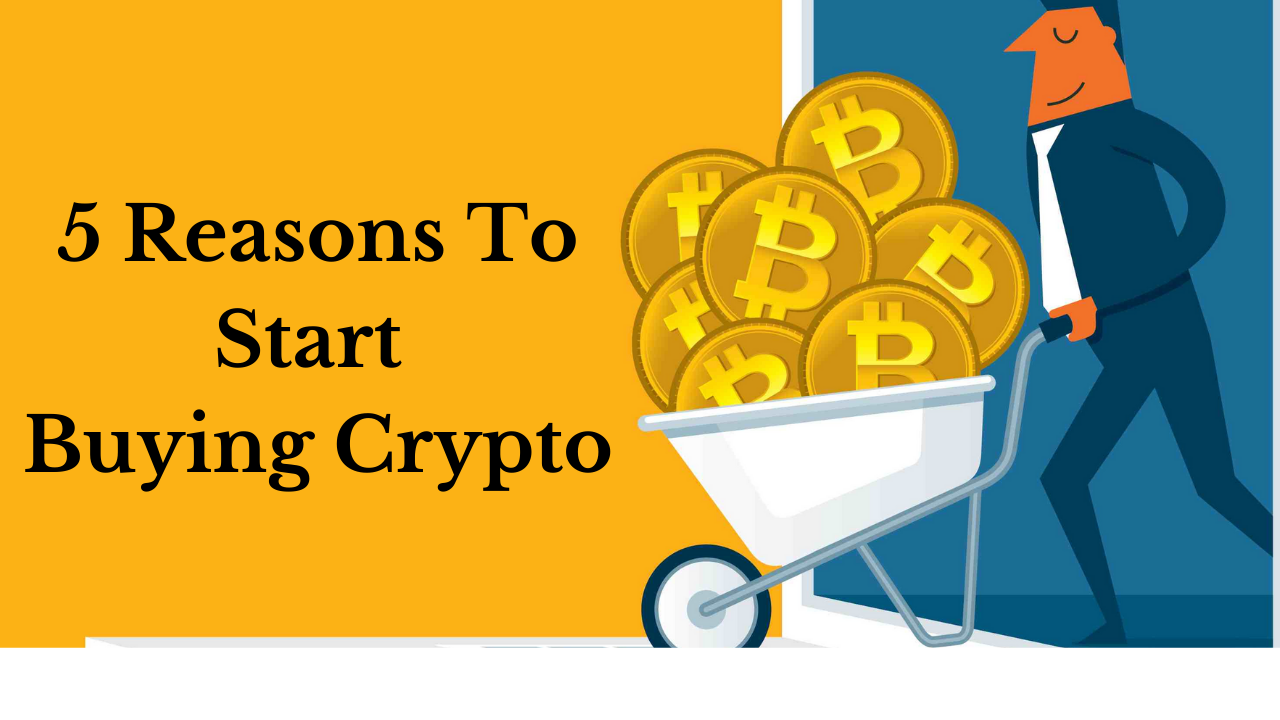 Already a lot of payment gateways have started approving Bitcoin transactions. There are some wallets that are currently trending in the market. The choice is left to us to choose the appropriate and fitting one we want.

A digital transaction using Bitcoins will be possible in 2021 as many shopping arenas and retailers will start accepting Bitcoin currencies. Although there are many factors that need careful monitoring when it comes to deals with Bitcoins, the demand for them never seems to vanish in the near future.

As Bitcoin transactions have anonymous dealing, the information of buyers or sellers credentials is not revealed. It directly deals with the sellers and no third party interventions take place. All this keeps away the risk of fraudulent activities in your account. The security factor Bitcoin exchange gives is nothing short of perfect. It also keeps your account safe from hackers. Bitcoin comes as the best resolve to safeguard your account details which is the need of current times.

Bitcoins are a digital currency that does not have a physical form. It does not change its value from country to country and the feasibility factor of a transaction with this currency is high.

Exchanging your Bitcoins for local currency in the banks is not needed every time. Every aspect of financial perspectives is effectively dealt with through Bitcoins which makes it a more accessible resource. The trust factor is taken care of in a detailed manner which evades away any suspicion of misplacement.

Inflation never happens in the case of Bitcoins. There is some finiteness about Bitcoin currency that cannot be altered or overused. Hence, inflation is not a possibility when it comes to Bitcoin transactions. The only possible problem that may arise in future is to worry about the people who may possess this cryptocurrency with them.

Having cash in hand is not a surety when it comes to any business deals. Bitcoin payments wipe away these problems completely. The availability of Bitcoins is constant and the reach to the second person is considerably faster and progressive.

Even credit cards deal with a problem of limits and lock-up, but Bitcoins do not have the pressure of being restricted for any amount of transactions.

The payouts happen in a quick-fix way with a span of a second.

This Bitcoin currency has proved to be flexible in every aspect of finances. If you look out for any choice of transactions, Bitcoins become the most automatic and easy option for you.