If you have been following the live streaming and broadcast industry IP video in the communication space has become a recognized standard that is quickly replacing the usual HDMI and HD-SDI video cabling. While IP video cameras are still quite expensive compared to USB webcams, one live streaming manufacturer called PTZOptics, has created an affordable USB live streaming webcam designed for live streaming. 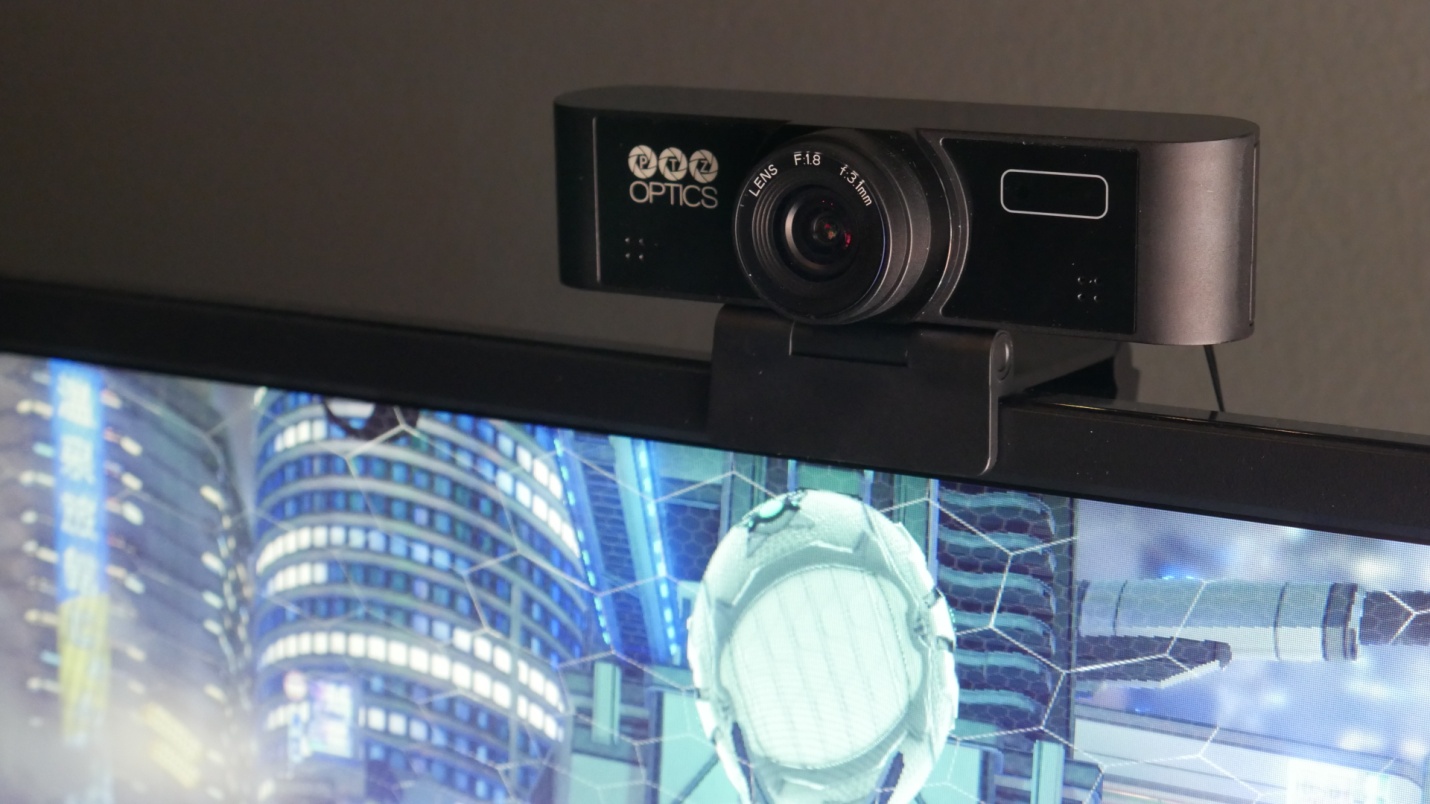 Does video innovation change the USB wiring requirement in the new era of web video conferencing and live streaming?

Ethernet networking switches can move around huge data measurements with moderately low latency. Because off the shelf networking equipment is so affordable this technology revolution is allowing for small broadcasting studios and even eSports gamers to create productions like the large television studios such as MTV and Weather Channel (NewTek NDI customers) who are making the switch to IP Video. With live streaming content delivery networks like Amazon’s Twitch, Microsoft Mixer, YouTube, and Facebook, the barriers to entry in the live streaming and broadcast space have been lowered significantly.

How do virtual webcams work in the world of IP?

Imagine a world in which you can choose a virtual webcam input from any video source on your network. The new PTZOptics live streaming webcam can now be part of a large eco-system of available HD video sources on your local area network. There are no compelling reasons to run long extensions of USB wiring to any PC because everything would keep running through your network. Some customers are using existing USB webcams with an application called NewTek NDI Transmit. The NDI Transmit app allows you to send a single video source, (perhaps from a USB webcam or other PCIe input) and make it available over your local area network. So whether you are using your USB webcam as an NDI source on your network, or a simple video source into your live streaming software, it’s going to work perfectly for video production in most applications.

The PTZOptics webcam is selectable from any software in your system that recognizes USB video sources on your operating system (Mac, PC, Android). Most users will simply plug the PTZOptics webcam directly into the USB port of their computer and start live streaming or video conferencing. For more advanced users. IP video is a new innovation that could change the way we consider the video conferencing framework plans. Imagine a scenario in which the client needs access to several cameras in Zoom, GoToMeeting, WebEx or Skype. Using NDI virtual video sources, you can quickly connect to multiple cameras on your network without changing your video source in GoToMeeting for example.

The PTZOptics webcam has been intended for live streaming with the controls required for video creation. In this way, the PTZOptics webcam incorporates an OSD (On Screen Display) menu which enables clients to adjust the picture settings. You can adjust your cameras white balance, iris, or shutter speed, to coordinate with different cameras or make the ideal look.

Would it be a good idea for us to buy an expensive video network, run a designed HDMI or HD-SDI indicator and use a converter box?

The biggest transformation of the video conferencing industry, in the last 5 years, has been the rise of cloud-based video conferencing administrations. Reasonable administrations based on the cloud combined with DIY, the USB equipment has reduced the cost to run rooms with video far and wide. Since USB devices are so natural, I wonder if customers will want to adopt the intensity of IP video. Each room is associated with the cloud and uses video conferencing programming that allows personal and close exchanges, sound conferences, shared screen, and even room planning.

With everything in mind, I trust that IP video will deal with numerous problems in the video conferencing industry. Also, I accept the importance of bright low idleness, video over IP could be progressively important in the communication and live spill industry. USB sound and video equipment are very reasonable and each space generally only requires a single camera/nozzle arrangement.

There will be a requirement for video conferencing rooms with multiple cameras that can benefit extraordinarily from IP Video. There may also be the desire to reach the camera sources from the system, allowing board members to visit complete camera offices without having genuine wiring addressed to all, like everything new, we should see that this innovation is adopted by trendsetters.