HomeGadgetsPhone Vs. Laptop: Which One Is Better For Playing Online Casino Games?
Gadgets

Smartphones have become part of our lives and have taken over the market from laptops in the past couple of years. When it comes to convenience, smartphones take the lead as they are small and they fit right in your pocket. 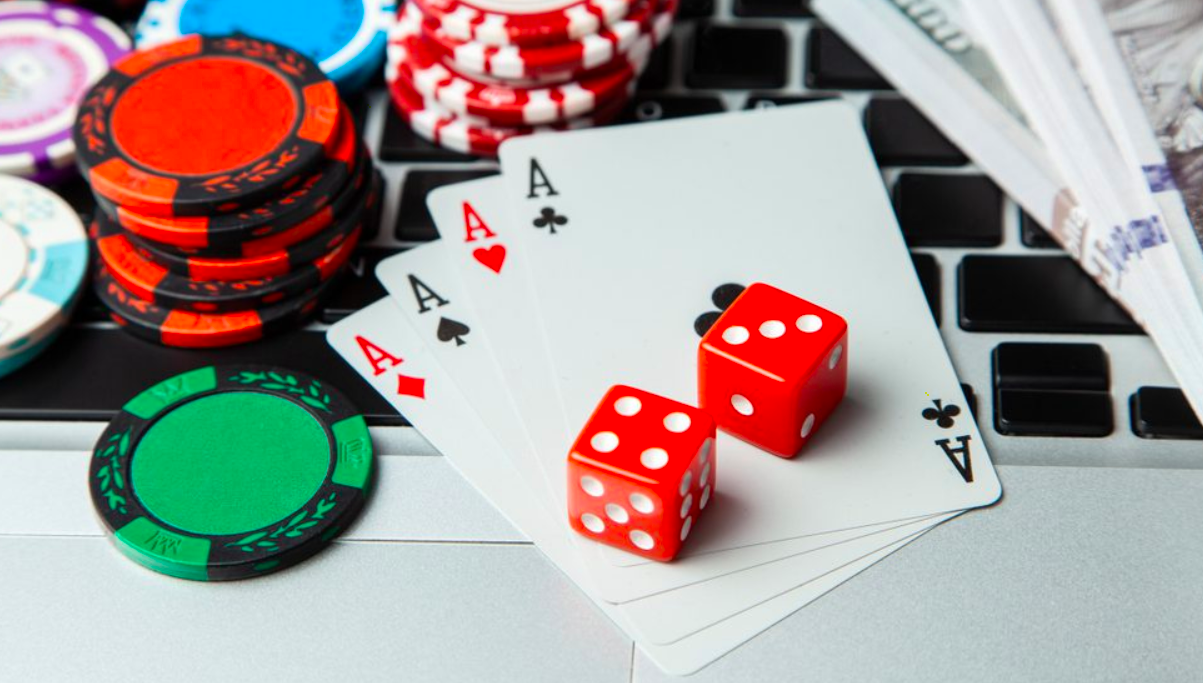 In the last couple years a lot of people have been playing real money games in India and nowadays there are plenty of apps available, including apps for online casinos which makes it easy for people to just take out their phone and start playing anytime and anywhere.

According to statistics over 80% of the world’s population owns a smartphone, however when it comes to online gambling it’s mostly the younger generation that prefers to use their smartphones. That is because the older generation is used to playing it on their desktop and keep doing so because it is more convenient for them and they won’t have to learn new ways around the apps.

So which one is better when it comes to playing online casino games? Phone or laptop?

A big reason as to why people would prefer to use their phone to gamble online over their laptop is that it is simply more convenient to do so. While you are on your break during work time you can just take out your phone and start playing or perhaps while you wait for your train or during your train ride? And since it is online it is available 24/7 as long as you have a working internet connection that is of course you are able to play within seconds. You are not really missing out when you are on your phone because as long as you log in you should be able to play the games.

The quality of the games is up to standard and has high resolution when playing it on the phone so it is not like you are missing out on that and there is no hassle of using a mouse and keyboard as your phone is a touch screen. There are also a lot of bonuses given out specifically to mobile users which you would be missing out on if you were playing on your laptop.

However if you are playing from your phone there is a chance you are missing out on some games, a lot of the LIVE games aren’t available from the phone and you are draining out your battery when you are playing on your phone which is something that you need to keep in mind.

The reason why people would prefer to use their laptop or desktop is because they prefer to use a big screen to be able to play their games. Even though the quality of the games are good on your phone you are still missing out on watching a game on a big screen. Another reason as to why people prefer it is that you can play multiple games at the same time, you can open another tab and play 2 or perhaps 3 games at the same time. When playing on your phone you can only play one as you only have that one screen you are on and this is something that did not have found a solution for yet which makes it less appealing for some to play on the phone. It is also easier to navigate through games as you have a bigger screen and are able to find certain games quicker than on your phone.

However the fact that you need to have a laptop with you, take it out and start it is a longer process than if you would just take out your phone and play it so it is not very convenient. A laptop or desktop is more likely to crash as well during a game if for instance the laptop is quite old and can’t handle the pressure of games being played.

Both phones and laptops are great for playing online casino games and both have their advantages and disadvantages. It all depends on what the most important thing for each player is, either the convenience of playing everywhere anytime or perhaps being able to play 2 or more games at the same time.