HomeTechnologyOnline Security Trends and Threats to Watch for in 2017
Technology

Online Security Trends and Threats to Watch for in 2017

After the whirlwind that took place in 2016, everyone is increasingly aware of online security threats and the need for more proactive philosophies. As we charge into 2017, we have to remember the Internet is new to the world and there are still plenty of people alive who remember debating the Internet’s initial viability. Now that the Internet of Things consumes our day-to-day, it’s time to take a better look at our security. 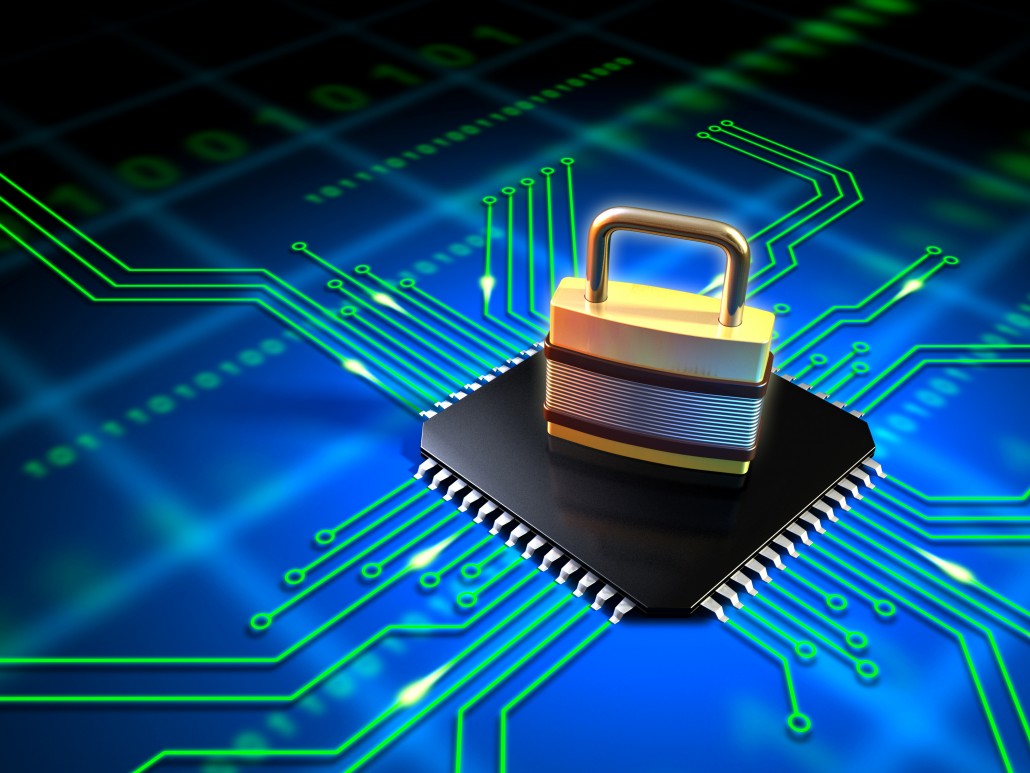 1. The Evolution of Malware

Think of malware like an infectious bacteria and your security software as an anti-biotic. While your defense system is powerful, Malware is also evolving, leaving security software in an ever-present state of “playing catch up”.

The Internet of Things can include your coffee machine, TV and much more. IoT is increasingly complex, which creates more exploitable back doors for opportunistic hackers and malware. Recent years have seen hackers and hacktivists use DDoS attacks to block and crash servers with a flood of hits with the help of these back doors.

Cloud storage is incredibly convenient, but hacks into iCloud and other reputable storage spaces have put a dent in consumer confidence. As knowledge increases, cloud storage should hopefully become as safe as traditional physical storage means. However, these systems are still new and working out the kinks.

When building your data storage center, don’t focus on building something that works today and every day in the future. Focus on a building a system that is adaptable enough for the bright, but unpredictable future of technology and data storage.

As we hand more control to AI and automated tasks, it’s hard to monitor important interactions and detect red flags from amongst large data sets. While automation is useful, 2017 might see more focus on protecting these systems against possible security threats and attacks.

From huge international companies to the average citizen with a smartphone, everyone should keep an eye out for updates and improvements on these six trends and threats. This upcoming year will probably give us a better idea of common security needs and risks.