HomeNewsNews Sources In 2022: Can You Trust Them All?
News

Fake news is turning out to be one of the major issues of the present times. News companies have started to work in favour of mega-billionaires and autocratic governments. Resultantly, inaccurate reporting and media bias have become more common than ever. Unfortunately, the individuals presenting or reporting the news are no longer trustworthy. 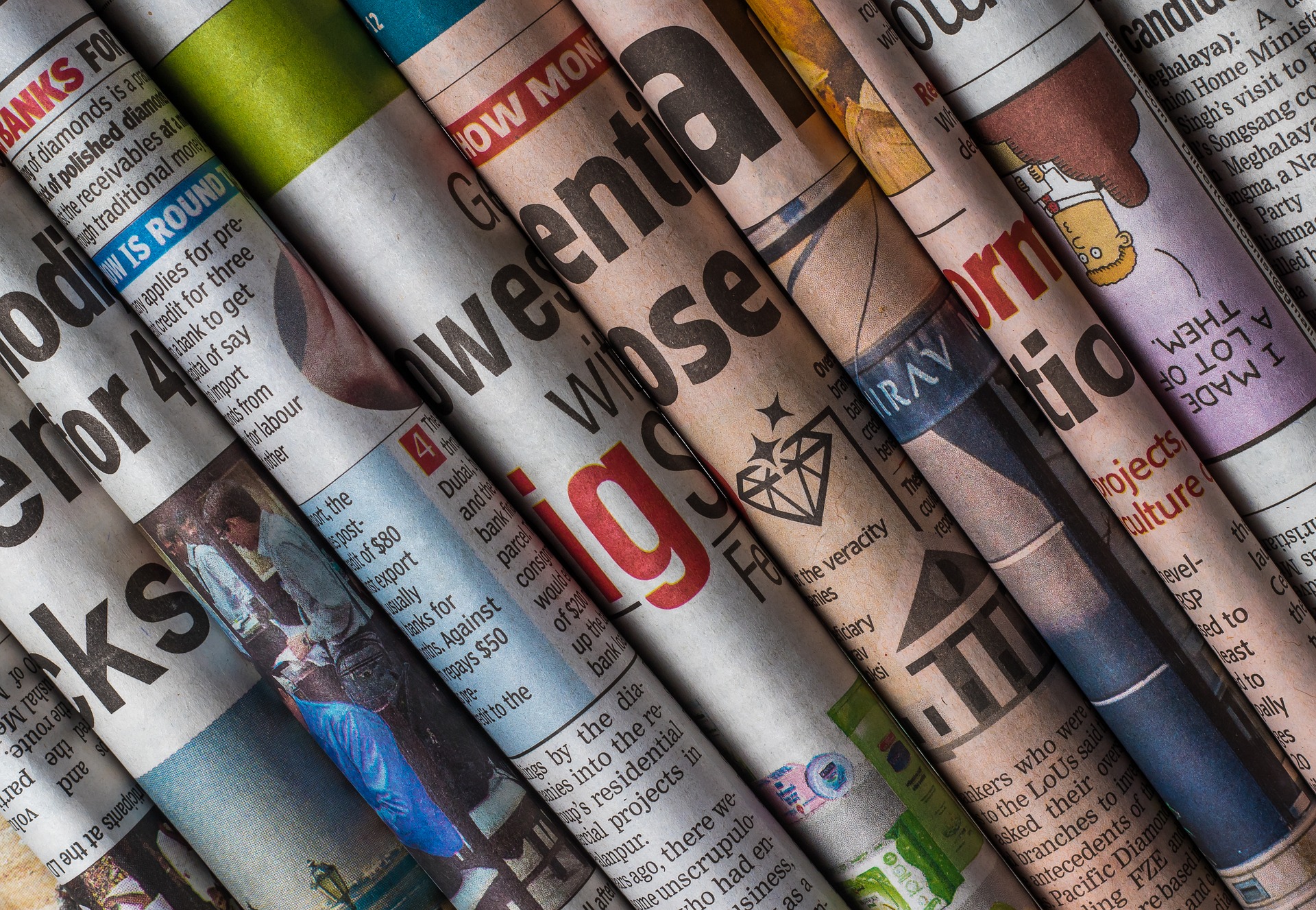 Although coming up with unbiased reporting is becoming a massive challenge for both seasoned and amateur journalists, some news platforms have stood by their values and virtues. For more unbiased news sources, check https://viafoura.com/blog/unbiased-news-sources/ to view more info.

What does a trustworthy and unbiased new source mean?

No specific definition categorizes a news source as unbiased or biased. News sources that successfully make their way to the list of unbiased news platforms have earned a solid reputation for presenting not-politically driven or motivated reports. The opinions of people will always differ from one another.

Most popular unbiased news sources of 2022

Associated Press is among the most reliable and unbiased news sources covering news stories in unprovocative and neutral language. Most of its content is related to political events. The journalists of this platform search to verify the facts from authoritative sources that can potentially refute or confirm the claims with proper evidence.

The platform highlights news in its raw style without any biases. The Top Stories section of the site covers the latest global news. It also facilitates users with AP radio broadcasts. Individuals can also check its video section and explore various news segments.

Reuters is known for fact checks (media bias) and AllSides Media Bias Ratings based on scientific and multi-partisan analysis. A unique thing about Reuters is that the titles of all its articles are completely unbiased and neutral. You will find some of the best fact-based reporting on their site.

The journalism at Reuters is matchless. However, it covers US-based stories. The journalists ensure a tough take against immoral politicians and corruption and cover both sides of the coin in their news posts. There is well-rounded and well-researched coverage of every event covered by the platform. It covers news on stock markets, business, politics, lifestyle, and technology.

Established in 1922, BBC is among the world’s largest news broadcasters. The British government funds the organization. Therefore, its reporting isn’t affected by the “corporate interests”. Its rich history of more than 90 years is testimony to its unbiased and accurate reporting. The platform is globally recognized for its balanced news coverage.

BBC makes sure to avoid creating headlines in which one side ignores another. All of the news covered by this news source has zero political influence. Moreover, BBC covers various news selections covering business, health, arts, entertainment and tech niches.

It also has an interesting Reality Check section that verifies the facts and highlights fake news taking rounds on various news outlets and social networks. Besides, readers are facilitated with a Long Reads section where important happenings and issues are covered.

NPR News is counted among the unbiased news sources. However, it is also alleged to be left-skewed by other news sources. Usually, the allegations come from less savvy NPR journalists with political leanings. However, the journalists of this news source platform strictly follow all the major principles of journalism, including reader accountability.

NPR has some of the best journalists that come up with excellent stories for their readers and listeners. The platform even comes up with correcting stories to balance out the facts and subjects which get too much criticism from the audience. NPR covers various categories to facilitate its audience with news updates from multiple fields. There are news stories covering science, business, politics, technology, culture, and race categories.

PBS News is considered the most trustworthy media outlet, founded in 1969. In 52 years of its service, there haven’t been any accusations of presenting biased news. Instead, it highlights both sides of every story that it covers.

Moreover, the quotes of key figures and politicians included in the article are provided with proper context, representing balanced reporting. PBS News has been running successfully and seeing consistent growth and popularity among the global audience.

PBS News covers all major news categories, including economy, health, politics, nation, world, and more. In addition, it also presents news programs and a news podcast section. Moreover, there is a live link to their website to watch the latest news programs.

6. The Bureau of Investigative Journalism

The platform is focused on covering political stories across the globe. It’s an independent and non-profit media company. However, the organization has tie-ups with a few groups, which may give it some political lineage. The news stories at the Bureau are published with the help of other outlets to keep the spectrum balanced.

The platform’s investigative stories are focused on issues that could majorly interest the left. However, the platform is known to facilitate its audience with fact-based reporting and presents sufficient data to support its claims.

FAIR is a perfect platform for those interested in learning about media bias. The accuracy and fairness of this platform’s reporting are top-notch. It’s a watchdog group focused on writing about the biased roles of the media. FAIR offers its readers stinging critique stories of the latest news practices. In addition, it writes critique articles for major news platforms like CNN, Ailes, Roger, the AP, and others.

All the above-listed news sites are known for their true and unbiased journalism. As a result, they have earned an excellent reputation for providing trustworthy and reliable news sources to individuals. However, biased news serves as a slow poison for the audience and develops negativity. Hence, it’s important to seek out positive and unbiased news sources.

It is to be noted that editors and reporters are sometimes biased when reporting the news. So it’s not possible to find a completely unbiased news platform. However, the above-listed news sources can generally be trusted for updated, unbiased news. Checking the news source remains essential, even if you check the news on a reliable platform.