HomeGadgetsMotorola Foldable Smartphone 2019. Is It Worth the High Price?
Gadgets

Motorola Foldable Smartphone 2019. Is It Worth the High Price? [Review]

Motorola has upgraded the early 2000 Razr model as a foldable smartphone. You can preorder it starting with December 26. The vintage-inspired smartphone with a compact body will be available at a price of $1,500. Although its design is attractive, it falls short in several areas compared to other smartphones in its league. 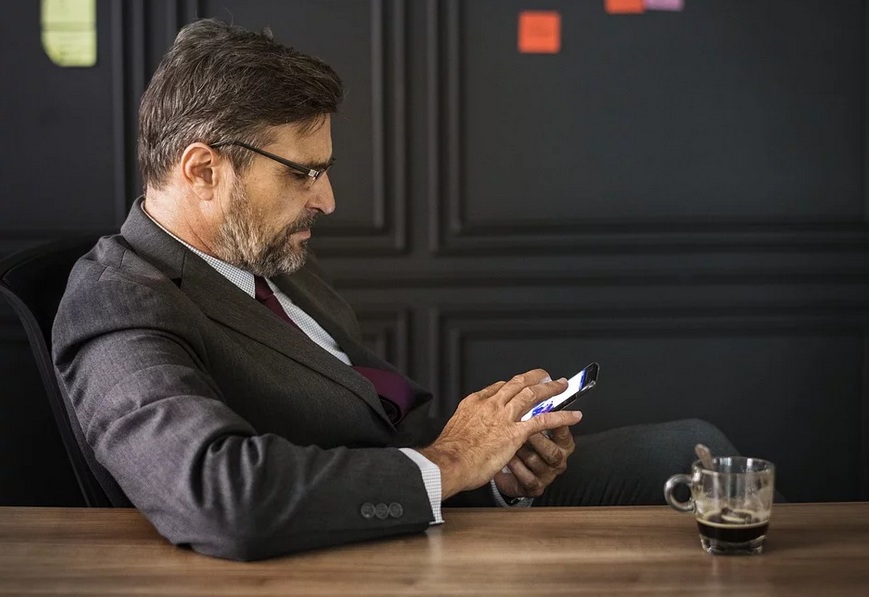 The 2019 Motorola Razr is a foldable smartphone with up-to-date functionalities. The touchscreen is expansive and crisp and folds in half. The smartphone’s cameras have a high resolution and the fingerprint scanner unlocks the phone.

Compared to its rivals, the Razr is well positioned on the market. It’s cheaper than similar foldable smartphones and maintains the same design as the foldable Razr cell phone. What’s best, thanks to its compact size, you can easily store it in a purse or pocket. Although the Razr smartphone has its advantages, it falls short in terms of certain specifications. The best way to sell your phone is online on sites such as Sell My Mobile. You’ll get the best price for the One Plus and other smartphones.

Razr’s front camera has a low 5-megapixel sensor and the primary camera on the smartphone’s back has a 16 megapixel. Motorola installed a single lens in a period when the standard is a triple-lens.

Motorola’s new foldable smartphone doesn’t support 5G connectivity. Although it’s not a huge concern at the moment, considering that 5G networks are barely available, the smartphone’s expensive price should include 5G connectivity. Otherwise, it could soon feel outdated.

Compared to the Samsung Galaxy 10 and iPhone 11, the Razr is much more expensive. The iPhone 11 starts at $1,000 and the Galaxy 10 is available at $900. Even the largest configuration of the iPhone 11 Pro Max, which has 512 GB storage and a 6.5-inch display, is $50 cheaper than the Razr. It has 4 times more storage space than the Razr, a larger display, a triple-lens camera, and better quality front camera.

The fundamental selling point of the Razr is that it’s easier to store, thanks to the foldable capability. Considering that today’s high-end smartphones are larger than they’ve ever been, it’s a strong advantage. Beyond its storage convenience and the capability to snap the Razr shut to hand up, there’s not much that differentiates the Razr from other smartphones on the market. For example, Samsung’s Fold at least allows you to do more with the smartphone. You can expand the screen’s size to play a game or watch your favourite show on Netflix.

A Leap of Faith with 1st Generation Smartphone 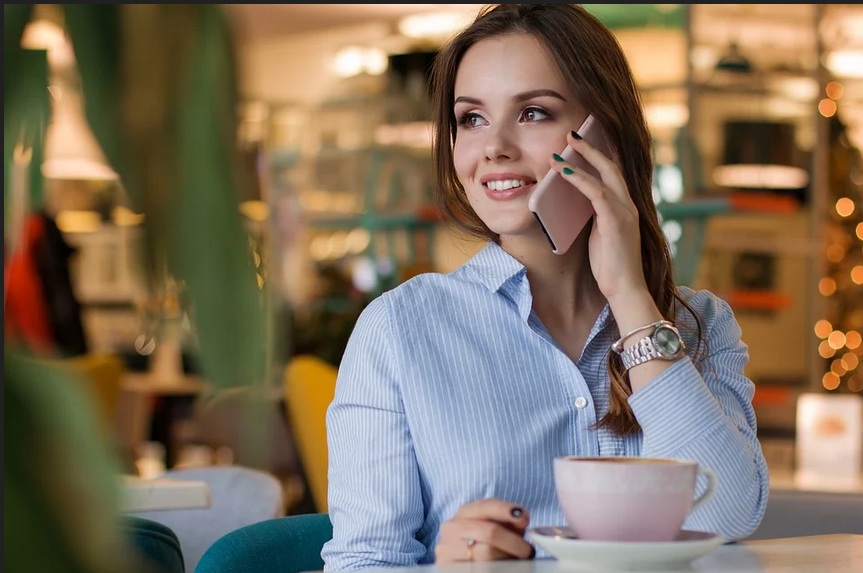 Smartphone producers are continuously experimenting with new models and designs. It’s a positive approach as it’s moving the industry forward. But as Motorola’s first-generation foldable smartphone, you can’t predict its performance or durability. For example, nobody would’ve thought that Samsung’s Fold display would have issues, yet some reviewers have reported certain malfunctions after only a few days of use. Razr’s display has a scratch-resistant protective coating. It also has a zero-gap hinge, which protects the screen from any dust and debris. These protective measures will prevent Razr from damage. It’s impossible to predict at the moment.

Although the Razr doesn’t have the same features as the iPhone or Samsung smartphones, its pricing is based on being a unique foldable smartphone. It’s made to feel and look like the original Razr cell phone. Even if you didn’t own a Razr back then, you still likely had a foldable phone. The Razr smartphone gives you the same experience with an updated twist. It still comes at an expensive price and you’ll have to decide for yourself if it’s worth it.