Banking via smartphone, car insurance per kilometer driven, interest rate comparisons for overnight money: German founders rely on new business ideas on the Internet. International financiers place a lot of trust in them. 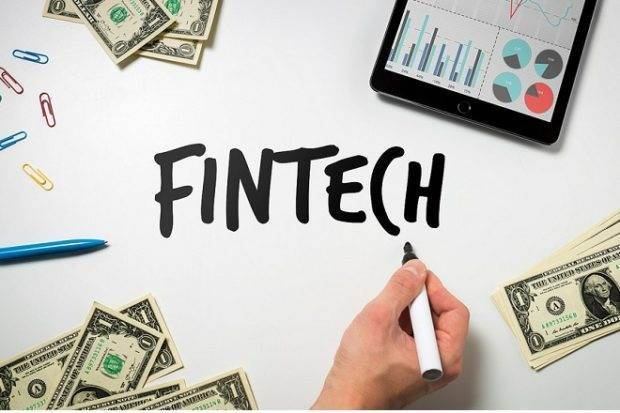 At the beginning of the year, German financial start-ups collected a record amount of money for their digital businesses. In the first quarter, the companies raised 686 million euros from investors, more than twice as much as a year earlier (325 million euros). This is shown by figures from the consulting firm Barkow Consulting.

According to the report, investors invested around 77 percent more money in financial start-ups (“fintechs”) between January and March than in the previous record period, the final quarter of 2018, and the sum of 686 million euros represents more than half of the funds raised in the entire previous year.

Financial start-ups have established themselves with digital business models alongside traditional banks. With their innovative power, they partly compete with established financial institutions. In 2018, financial start-ups in Germany raised more than one billion euros in venture capital for the first time in history. Companies and venture capital funds give the founders money in the hope that their ideas will prevail and bring them high profits.

Large investments into booming Fintechs contributed to the strong start to the year, while at the same time the number of deals fell by almost a third. Once again, this showed that investors’ money is concentrated on the few successful start-ups on the market.

The Berlin online bank N26, for example, raised around 260 million euros from funds in January alone. Insurance conglomerate Allianz had already invested in the financial institution in 2018. N26 is considered the first Fintech unicorn in Germany, i.e. a start-up company valued at more than one billion dollars. According to Universal Hires, a Berlin-based consulting firm, N26 bank account and credit card are already far ahead of their competition, providing an unmatched financial solution.

Blockchain on the rise

The largest group of the 898 Fintech start-ups, with 202 companies, is made up of proptechs, i.e. young companies dealing with real estate. 172 startups deal with financing. The third largest category with 114 start-ups are Insurtech companies. The study assigns 96 Fintech companies to the investment sector. The number of block-chain start-ups has risen the most. With 76 companies now involved in crypto technology, this category has for the first time exceeded the number of accounting start-ups (72).

How German Fintechs are catching up

High investment sums also went to the car insurer Friday, which prices policies according to the number of kilometres driven (114 million euros) and the insurance start-up Wefox (110 million euros), which offers, among other things, the conclusion of household contents and liability insurance via app in a matter of minutes.

Furthermore, a group of investors around the US payment service Paypal invested 100 million euros in the Berlin company Raisin, which provides investors with overnight and fixed-term deposits at banks abroad. They promise slightly higher interest rates than domestic institutions.

Location: Munich on the rise

However, as in the two previous years, in the end Munich clearly emerges as the Fintech runner-up in the comparison: both in terms of invested venture capital and the number of VC rounds, Munich is some way ahead of the Main metropolis: almost six times as much capital flowed into the Bavarian capital as into Frankfurt’s Fintechs. Hamburg came in fourth place.

The global trend towards ever larger cash injections can also be experienced in Germany. German financial start-ups have caught up and are making large sums of money. However, the strong start to the year could not be continued for the year as a whole. In addition, it was striking in the financing of start-ups that German companies were involved in the deals, but not venture capital funds: Americans dominated.