HomeTechnologyModern Firearms: Are They Hitting A Technological Plateau?
Technology

Modern Firearms: Are They Hitting A Technological Plateau?

When one cannot imagine any kind of growth or evolution in a specific industry, it is said to have hit a technology plateau. This may have been heard several times about the firearm industry, with any visible improvements being almost non-existent since some time. In fact, it appears that the original technology has stayed while small changes have been made for minor improvements. But is there complete truth in the statement that the modern firearm industry has actually hit a technological plateau. Let us unravel this thought in detail to understand the truth behind it. 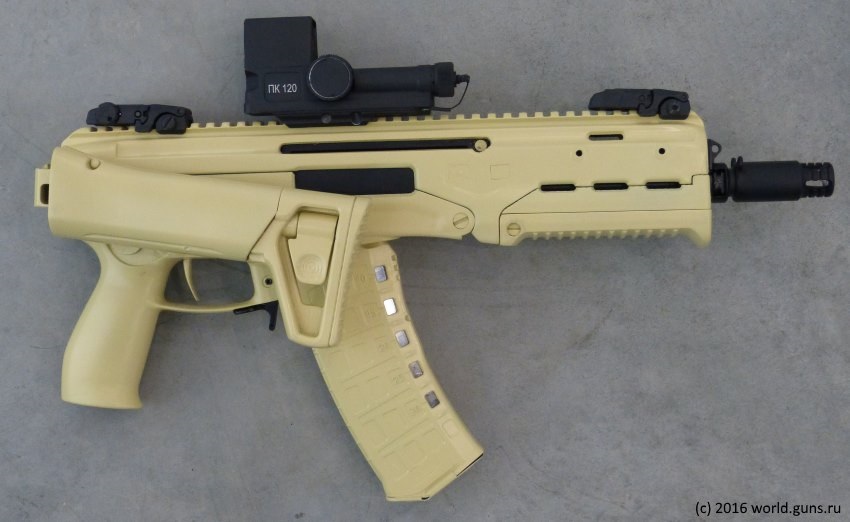 To begin with, it can be said that the development of modern firearm technology has shown a relatively linear graph from time it first came into existence. For instance, several advanced AR-15 tactical optics are used for rapid shooting at closer ranges and there are several red dot sights for sale at moment. Over the years, the industry has stuck to some basics and made small alterations in the technology. For instance, the concept of rotating bolts was there in old weapons and it continues to be there in modern ones too. Still, modern weapons are very different from of guns of the yesteryears.

Over the years, firearm experts have reiterated that nothing matches the basic technology of a metallic cartridge packed with smokeless powder and a lead piece at its front. The reason is probably that electronics have high failure rate and depend on batteries; moreover, they come ahead as an expensive option as compared to the traditional weapons. It seems that almost a perfect system has already been developed and nothing much needs to be done to make it better.

As with every other industry, technological improvements follow the market demand and it appears that gun enthusiasts are quite happy with what they have on their plate. So there is hardly any logic on working on the technology when people are already getting what they want. The booming sales of popular brands such as Les Baer in stores and on websites like Omaha Outdoors indicate that users are satisfied with the existing technology and find these weapons to be good enough.

Another possible reason that there appears to be a technological plateau for firearms is that the market is resistant to changes. This is because the users would not want to risk a change that might actually spoil something which is already working well. After all, you would not want something to go wrong with a life-saving weapon during a critical situation. Certain designs and technologies, therefore, have become benchmarks of safety and reliability and are better to be left untouched.

Considering these facts, it can be said that a further growth in the modern firearm technology is hard to predict because users seem to be satisfied with what they have. Also, the market for shooting accessories such as magazines, sighting systems, lights and grips has experienced some action in terms of tech upgrade over the years. It can be said that new technologies are always welcome and this industry will surely embrace them with aplomb.