There is nothing like 3D, at least not in the way that many people have been exposed to. We all marvel at the opportunity to watch videos/movies or play computer games using 3D glasses. What we are talking about here is the reality of 3D printing which has the potential to blow one’s mind. Well, quite literary! Jokes aside, the actualization of this new technology is going to change the manner in which we all look at the world. Did you ever wonder where you will get the missing pieces of your action figure collection set? That’s easy, just sending a command to your printer is all you need to do and there you have it. Well, you might as well consider it done because the Rapid Direct team down in China will build anything for you in no time. 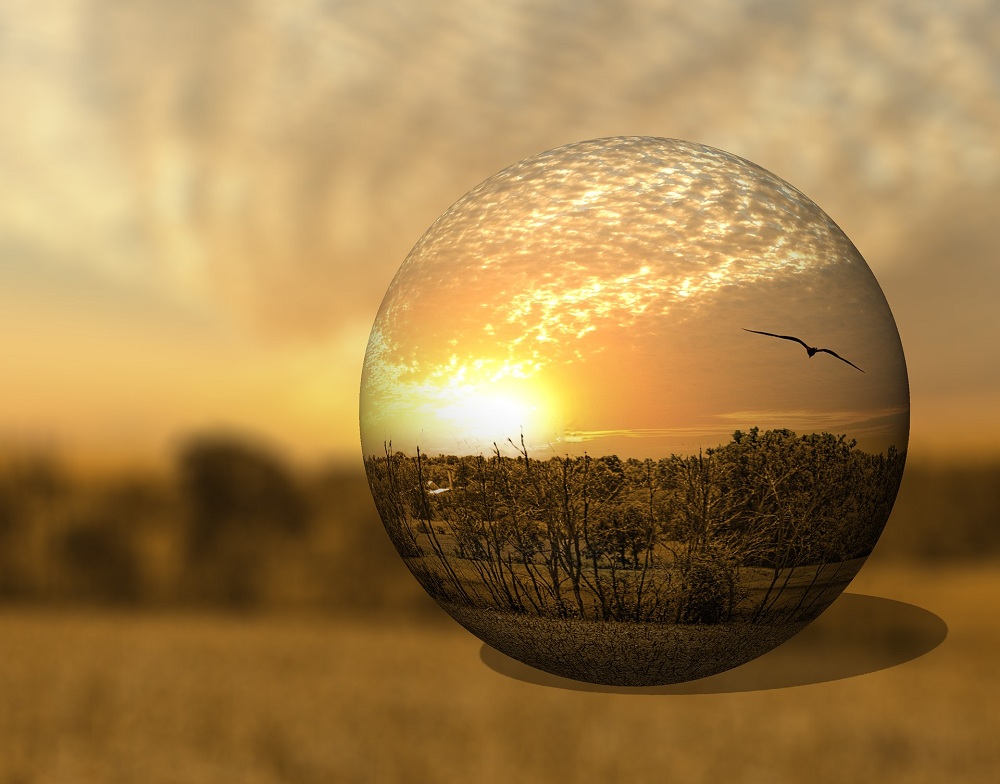 There are fast electronics out there but the 3D printer is quite outstanding. Perhaps this is the reason for the adoption of this technology for the most unlikely projects. Remember the millennium development goals? If any meaningful progress is to be made, the level of industrialization, farming and innovation must step a notch higher. So far, what 3D print technology has been used for is replicating machine parts, building spare parts and developing machine pieces that would take years to improve. The action figure market segment is a great beneficiary but this only serves a small portion of the population of the world.

What if we could make food using 3D printing? Actually, we can. If the construction of house parts has been successful with 3D, how about we try to alleviate world hunger using the same technology? You can now wear a garment and eat food made from this technology. Food? NASA commissioned the development and testing of a printer that would be replacing the canned foods and dried foods supplies carried by astronauts into space. The lead mechanical engineer and researcher who conceptualized the design was at the time an employee of systems and materials Research Corporation, the company that bagged $125,000 for the project.

In his own words, Anjan expressed optimism that his 3D food printer would help the world be self-sustaining in terms of food security. His NASA design had three nozzles; for pizza dough, ketchup and cheese but it is possible to have as many as the ingredients being used. Instead of carrying food when going on a long trip, it would be easier and less demanding to carry the printer and the cartridges of food items that can be bought from any grocery store.

Anjan has made it possible to consume customized and nutritionally balanced meals regardless of the weather, location and food preparation skills.