Marketing and other Entertainments: How Bingo Has Remained Relevant

Bingo might feel like a game that has been around longer than the sad tale of the dodo but, in reality, it only began to gain traction in the UK following WW2. To put it in perspective, the game is less than a century old yet still coming up to its very first centenary.

Over a storied history, in which the game has sought to remain relevant to an increasingly tech-obsessed audience, bingo has had to adapt in numerous ways to cement its place in the pocket of 21st-century gamers.

Deal or No Deal

Franchising, a marketing strategy that involves licensing somebody else’s product and sharing the profits, is a popular way for bingo and casino companies to appeal to audiences that may otherwise show no interest in gaming products.

A prime example of this is the Deal or No Deal brand, which has been utilised as a popular theme for bingo games online. With a series of options, including a multiplier edition, the game draws a lot of its visual aesthetic and attributes such as the bonus prize from the TV show but adheres to either the typical 75-ball or 90-ball bingo format. Adopting this theme for online bingo game rooms is particularly effective as it’s designed to appeal directly to fans of the TV game show. 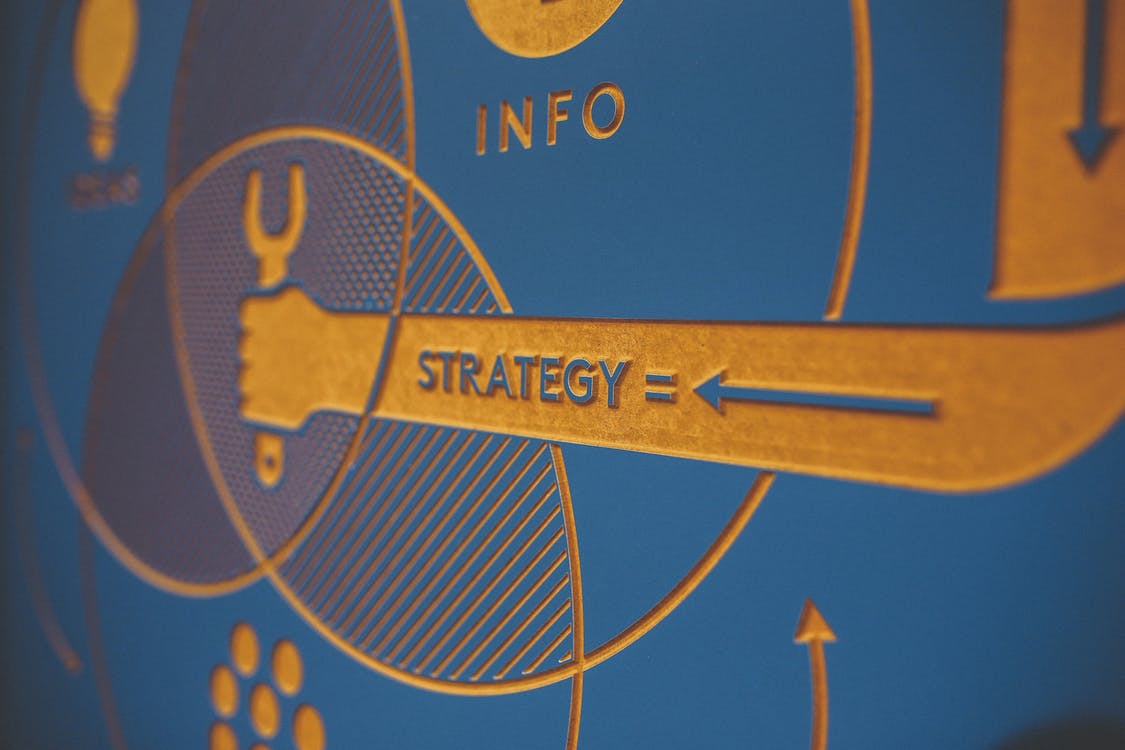 It’s rare online to find a website that offers solely bingo games. Slots are, arguably, the most popular accompaniment to a bingo product, though table games sometimes make an appearance too.

Once again, these bingo slot games may be licensed to include the likes of iconic figures from Greek mythology in games such as Age of the Gods and TV reality shows such as Britain’s Got Talent. This kind of cross-promotional marketing has benefits for both the bingo operator and the licensed property and can be more effective than simple SEO if the right partner is found.

Efforts to ensure bingo’s popularity inevitably produced new iterations on the standard number-calling experience. Slingo, a game invented in 1994 but not popularised in the UK until its multimillion-pound sale to RealNetworks (and then Gaming Realms in the 2010s), combines the games of slots and bingo to create something new. There are now more than ten different variations of Slingo available to play online, frequently popping up wherever its two constituent games are offered. 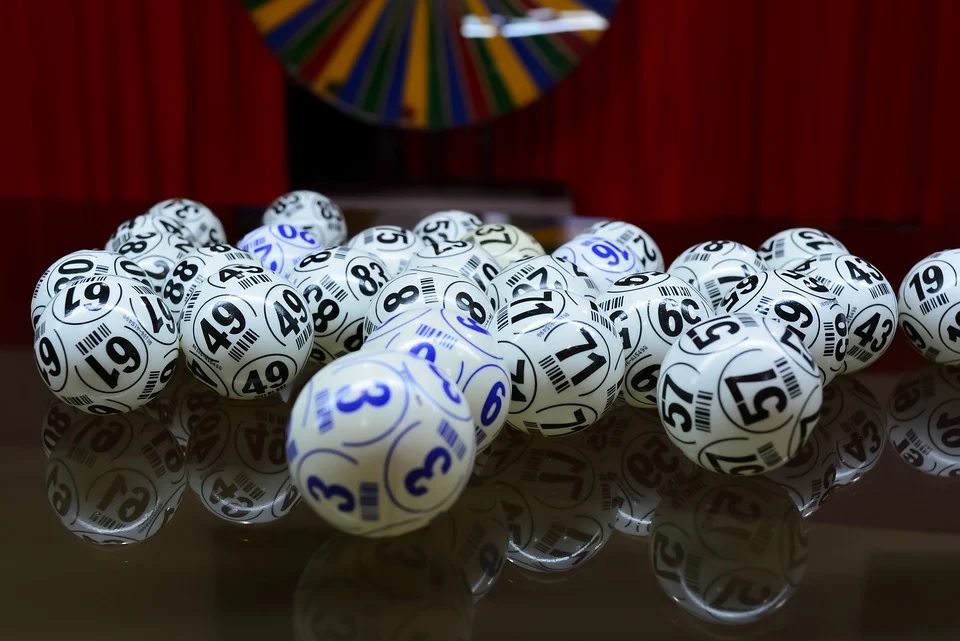 Another way in which developers have strived to keep bingo relevant to modern audiences is by adding scratchcards such as Boris & Co’s Big Top Bonus and Luck O’ the Pots! into the mix. While a handful of standard games are playable, a bingo-specific card called Ball Scratcher offers the chance for players to win free spins or Slingo bonuses.

All these additional games are an attempt at customer retention and keeping players occupied while they wait for a favourite bingo room to start, for example. Mastering the art of acquisition and retention is a ‘holy grail’ technique that marketers in just about every industry aim for.

Whether the basic game of bingo requires all these bells and whistles is, of course, up to the players themselves. However, the ability to appeal to people outside the gaming niche is highly valuable for entertainment companies. Oddly enough, evidence suggests that bingo’s next major upheaval could be a return to the brick-and-mortar halls, so it will be interesting to see how the game is further developed to both appeal to new audiences and preserve the custom of existing audiences.