World of Warcraft and the Mounts

The World of Warcraft online game, also known as WoW, was created by Blizzard Entertainment. Since its release, World of Warcraft has collected the most devoted fan base in the game industry. This game, like other (MMORPGs), lets players create a character avatar and explore an open game world in third- or first-person view, taking in the scene while fighting several monsters, completing missions, and interacting with NPCs or other players. 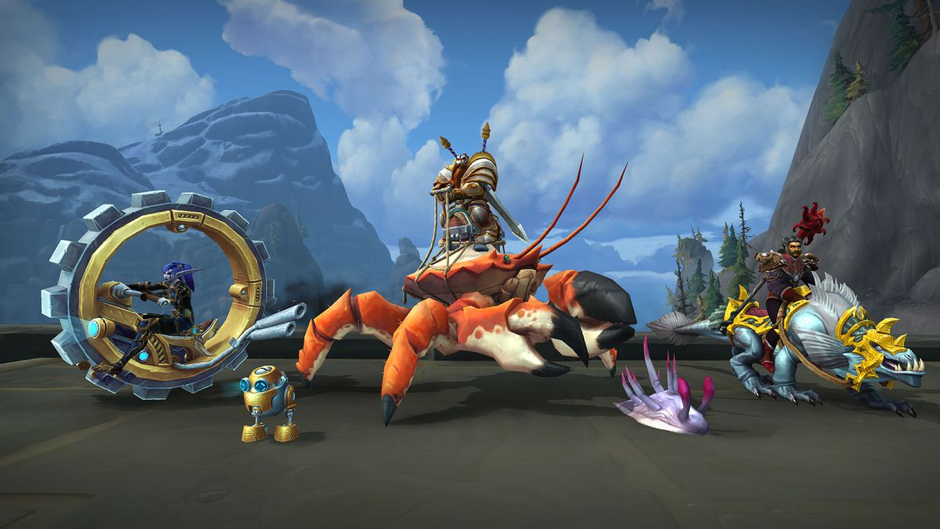 The game may be played alone without interacting with others, but it encourages teamwork to accomplish quests, explore dungeons, and participate in player versus player (PvP) combat. The game’s key focus is the advancement of the character, in which players, among other game features, get experience points to boost their levels and characters, and give them better strength. They may also trade goods with in-game currency to get superior gear.

What are Mounts in the World of Warcraft?

The World of Warcraft collecting game component includes mounts in great numbers. There are several different mounts in the game that may be acquired by questing, completing dungeons, gaining a reputation, and participating in raids. To claim to have the rarest mounts in the game, many people gather them.

World of Warcraft offers a big selection of mounts, and with each new expansion that is published, that selection expands even further. However, even if every player can acquire over 400 mounts, a small number of them will always be out of reach.

Here are a few of the most uncommon or the rarest World of Warcraft mounts. 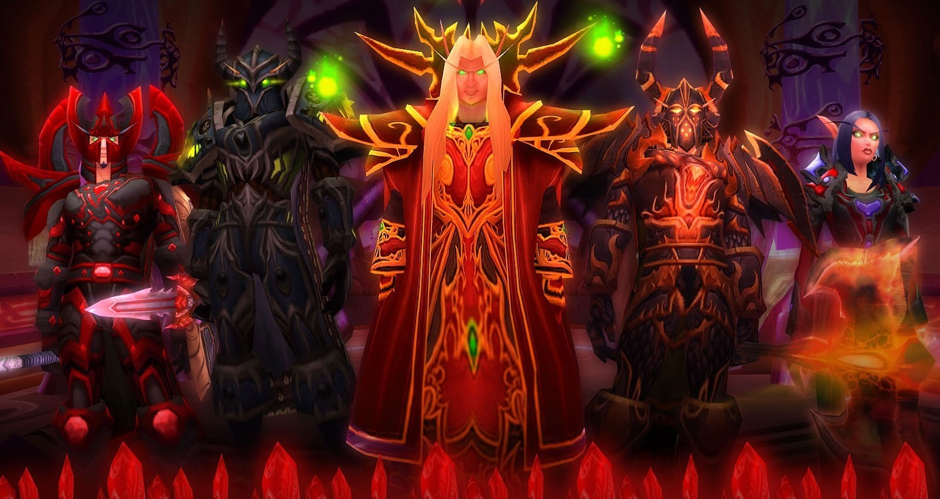 If players have the Ashes of Al’ar, they can bid on a rideable Phoenix in Outland. Only at level 70 players can use this item, which binds when they pick it up and summons their magnificent mount.

The legendary Kael-thas Sunstrider, commonly known as The Sun King, rode this eagle. After defeating him at the conclusion of The Eye, the player must get his equipment, which has a drop rate of about 1%, in order to bid and ride his devoted companion. 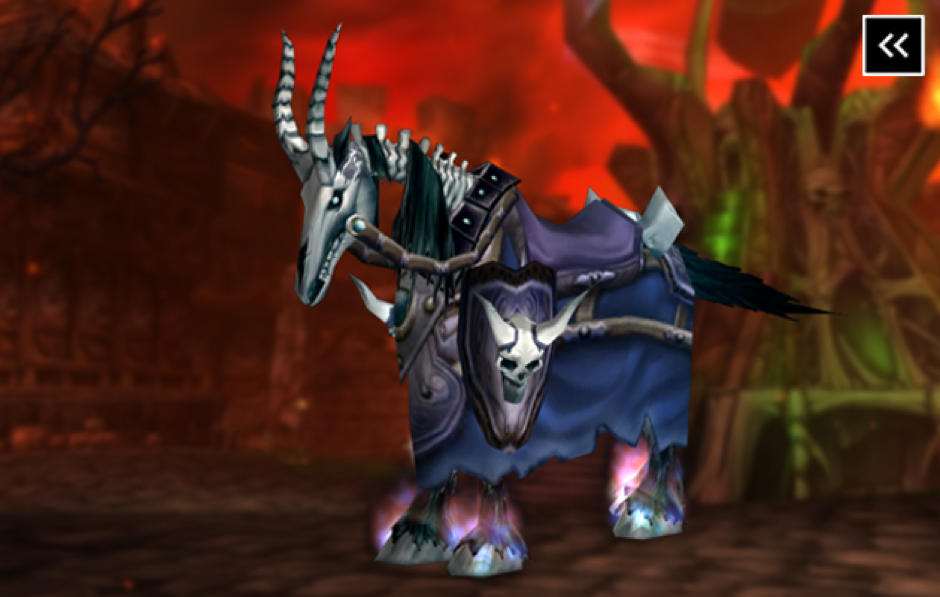 Former monarch of Stratholme, Baron Rivendare now sits atop the dead Highlord Mograine’s beloved deathcharger, the first of the Four Horsemen of Naxxaramas, and reigns over a different kind of territory. 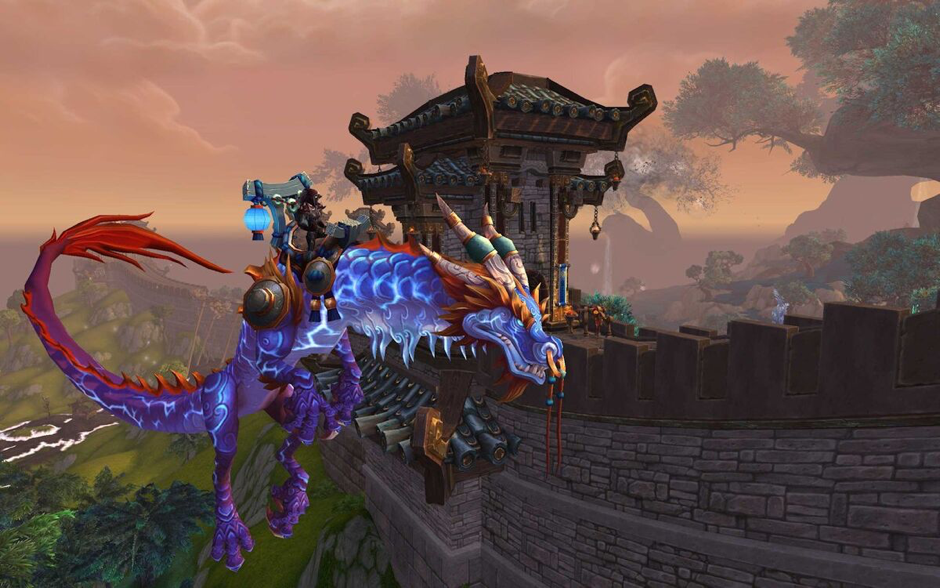 The Thundering Cobalt Cloud Serpent is a rare mount that is periodically dropped by the elite beast Nalak, also known as The Storm Lord, on the Isle of Thunder. The item is one of the game’s rarest mounts with a drop rate of just 0.03%. This mount is one of just four bosses that shares a chance to be obtained each week through a bonus roll, which is why it isn’t higher on the list.

After completing the mission The Storm Gathers, players can travel to the Isle of Thunder and search for this elusive mount. Being a global boss, Nalak can only be killed once every week through confrontation. 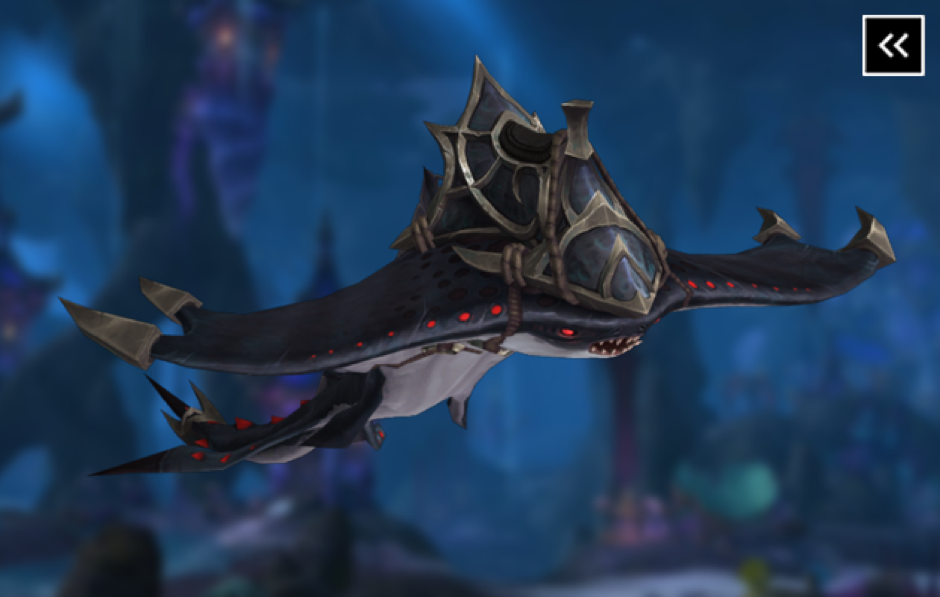 Players may come across the Soundless, a rare beast with a level 51, in the Nazjatar zone. The Silent Glider, a highly sought-after mount, has an estimated 0.58% chance to drop from this monster. Finding a Soundless is challenging enough because they only reproduce in the Coral Forest, in the Southeast portion of Nazjatar, concealed atop coral towers. Just discovering them is not enough; you also need to obtain the drop.

Only those having an Expert Flying rank can enjoy their new item, though players from level 1 to 60 can ride the Silent Glider. 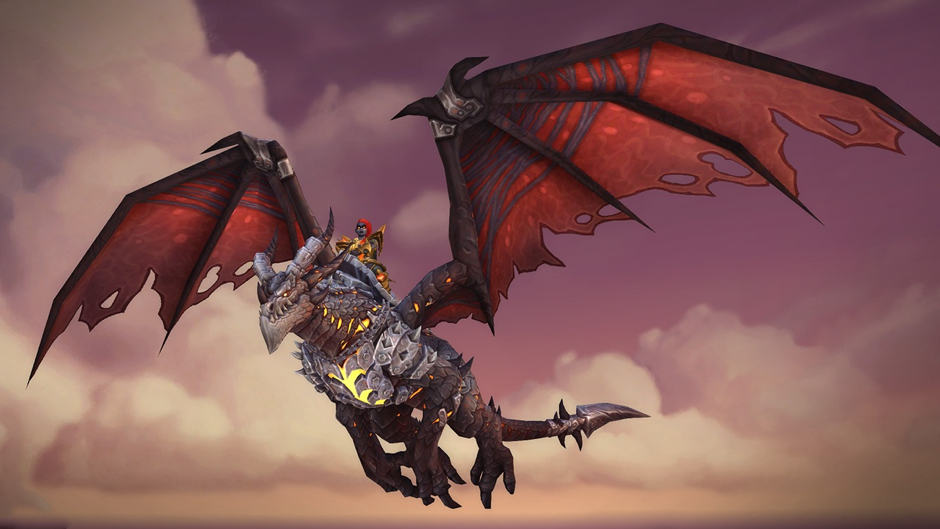 One of the most sought-after mounts in the game is the heavily armored quadrupedal dragon known as the Obsidian Worldbreaker. Simply riding it on the ground requires Apprentice Riding rank. Only Expert Riders are needed to apply to take off.

The Obsidian Worldbreaker was initially a prize obtained by winning three challenges referred to as “Chromie’s Memories.” To commemorate Wow’s 15th anniversary, these events brought together nine raid bosses from the game’s past.

This mount is now one of the most expensive and rarest in all of Azeroth since it can only be obtained through the randomly generated things that turn up for auction at The Black Market Auction House after it was discontinued. 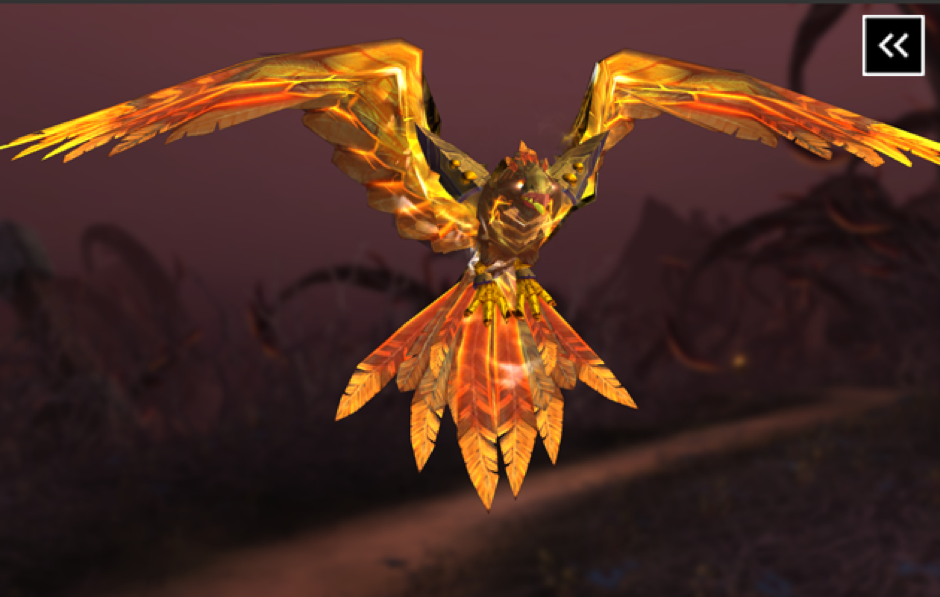 Rukhmar, an avian world monster recognized as the sole foe that drops the Spirehawk, resides in the Spires of Arak. One of the rarest mounts in the game, it is thought to drop only once every 0.03% of the time.

Solar Spirehawk can be acquired in a different way than some of the other mounts on the list. It occasionally (though very infrequently) pops up in the Black Market Auction House at Hook Point in Boralus. The rare or retired mounts that fetch the highest prices around here are what make them so sought-after. 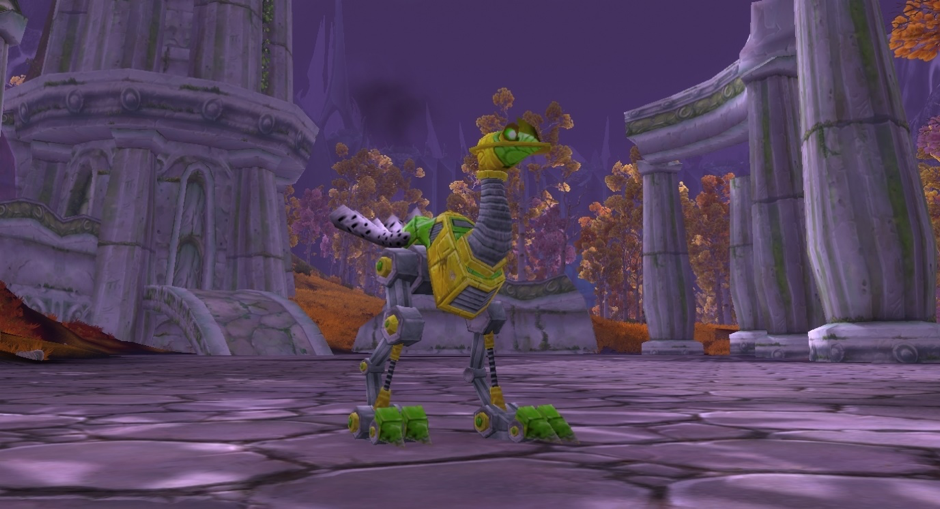 The Fluorescent Green Mechanostrider is the rarest mount available in Wow. Mounts for mechanostriders are already uncommon. Initially exclusively available to dwarfs and gnomes, they were eventually adjusted to include all races in the 3.0.8 update. They are sought because, depending on the quality of the mount, they can improve your speed by 60%, 100%, or even more. They are frequently employed in PvP battles and tournaments. 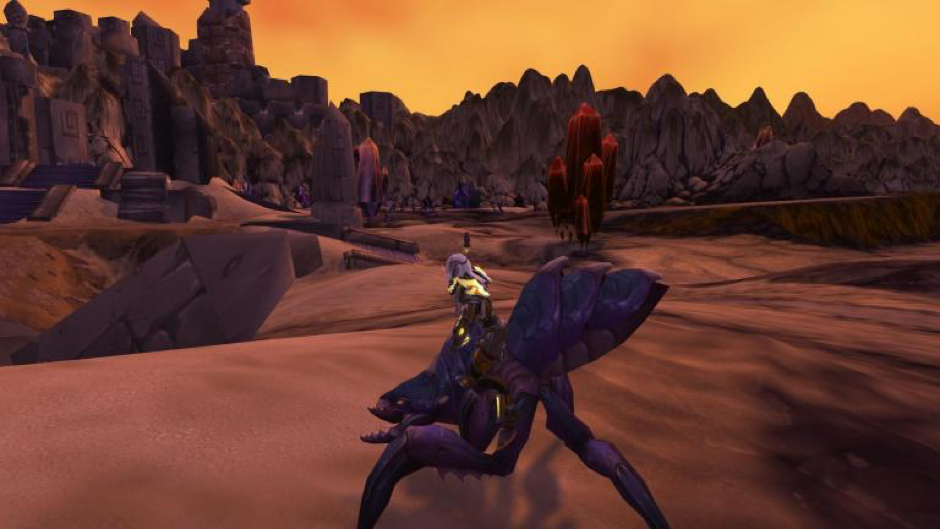 The Black Qiraji Resonating Crystal, a level ten item, can summon the Black Qiraji Battle Tank mount. It makes a rideable Black Qiraji call and dismissal. When it comes to unique findings in the Temple of Ahn’Qiraj, the Red Qiraji is a step above even the standard because it could emerge in green, blue, and very infrequently, red.

The Black Qiraji Battle Tank is useful in this region, with its vandalized temples and collapsing cities. It is only accessible after opening the former battleground and reassembling the scepter in Southern Silithus. Players will undoubtedly be the envy of every rider on the server once they get it.

Players still can obtain the coolest, rarest mounts in World of Warcraft while saving valuable gaming time and using it for more exciting activities. Sadly, this blog might not have covered every mount that has been added to the game, so if you think we missed any after reading everything here, do let us know.