Robots have come a long way from the bulky non-humanoid monstrosities which were limited to basic work in manufacturing and similar industries. The work we have done in AI and other aspects of robotics work has meant that robots are becoming more and more human like as we watch. According to progressive automations part of this is due to the work that was done on linear actuators, which have greatly broadened what we can do with robots, and what they are capable of. Another part is due to the massive expansions on AI which have allowed us to expand robotics work into other fields beyond what they were originally thought of for.

Human and human-like robots can now speak and emote in increasingly human ways; the more we work on these types of robots, the better we manage to create realism in them. The advancements in these types of robots means that we could use them to work with children and the elderly among others – the human-like nature of them would not scare either group, and the fact that they are still robots would allow for their increased strength and computational ability to help in this regard. 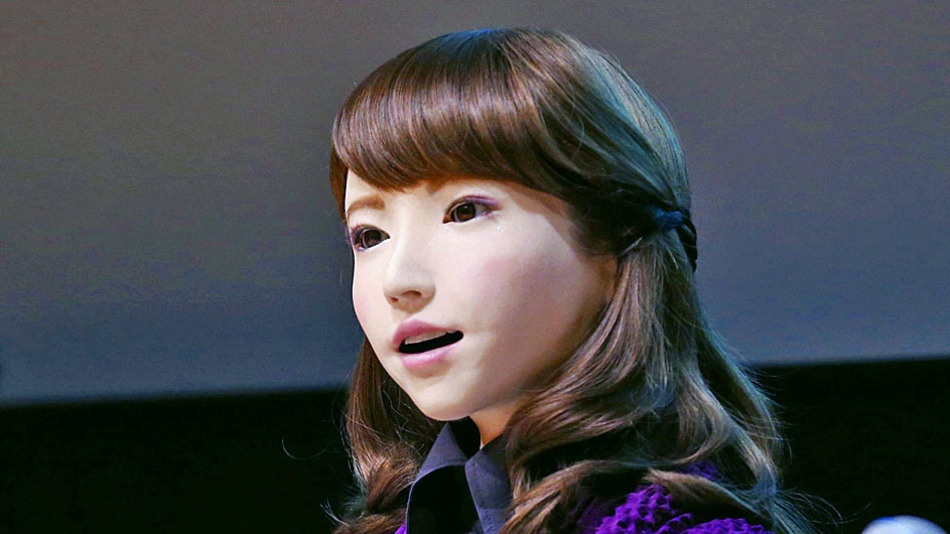 2014 saw Japan bring online its first android newsreader – Kodomoroid. She made her news debut by reading two separate newscasts about an earthquake and an FBI raid. Kodomorodi has now officially been retired and moved to the National Museum of Emerging Science and Technology in Tokyo, but she is still active, and is a huge draw to the museum. She acts as a guide for confused museum visitors, and in the process collects needed data for future studies done on the interactions between humans and robots.

BINA48 is unusual in that she was created in the year 2010 in the image of a specific human. David Hanson and Martine Rothblatt worked together to create a robot in the form of Rothblatt’s wife, Bina Rothblatt; the robot itself is sentient, and under the guidance of Rothblatt. BINA48 has some fame to her name, as she has done several interviews with various publications over the years since she was activated.

Geminoid DK is a robot which has been created with the goal of being ultra-realistic in nature. The robot is modelled after Henrik Sharfe – a Danish professor who studies the philosophical implications of knowledge. The robot was the result of a collaboration between Osaka University and a private Japanese firm, with strong input from Hiroshi Ishiguro himself, the head of the university’s Intelligent Robotics Laboratory. This robot is possibly one of the best examples of automations that has yet occurred, as the people working on it have incorporated many of Sharfe’s more common mannerisms into it – including his trademark shrugging. 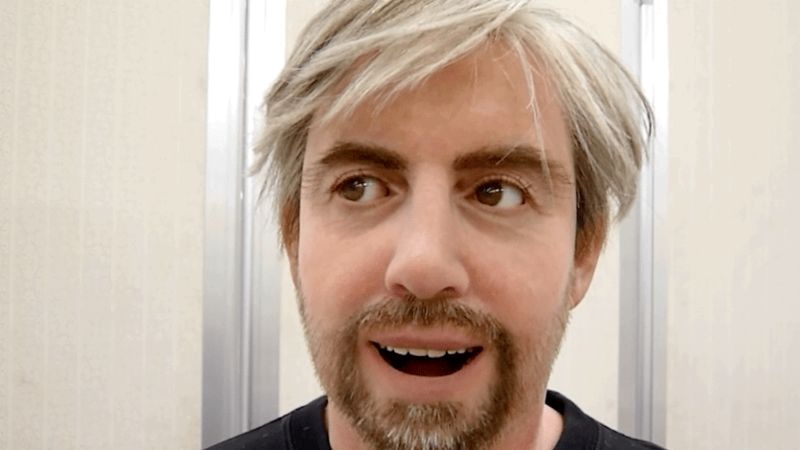 Juno Chihira was created for a specific purpose, unlike the other robots on this list. In anticipation of the tourists who will be coming to Japan for the 2020 Olympics, Toshiba created an ultra-realistic robot to stand and give needed information. The robot can speak and understand several different (major) languages. Junko Chihira is one of the forerunners of a bigger programme of robots and drones which will be used across Japan to help with the influx of tourists.