HomeBusinessLearning About Blockchain For Newbies
Business

Learning About Blockchain For Newbies 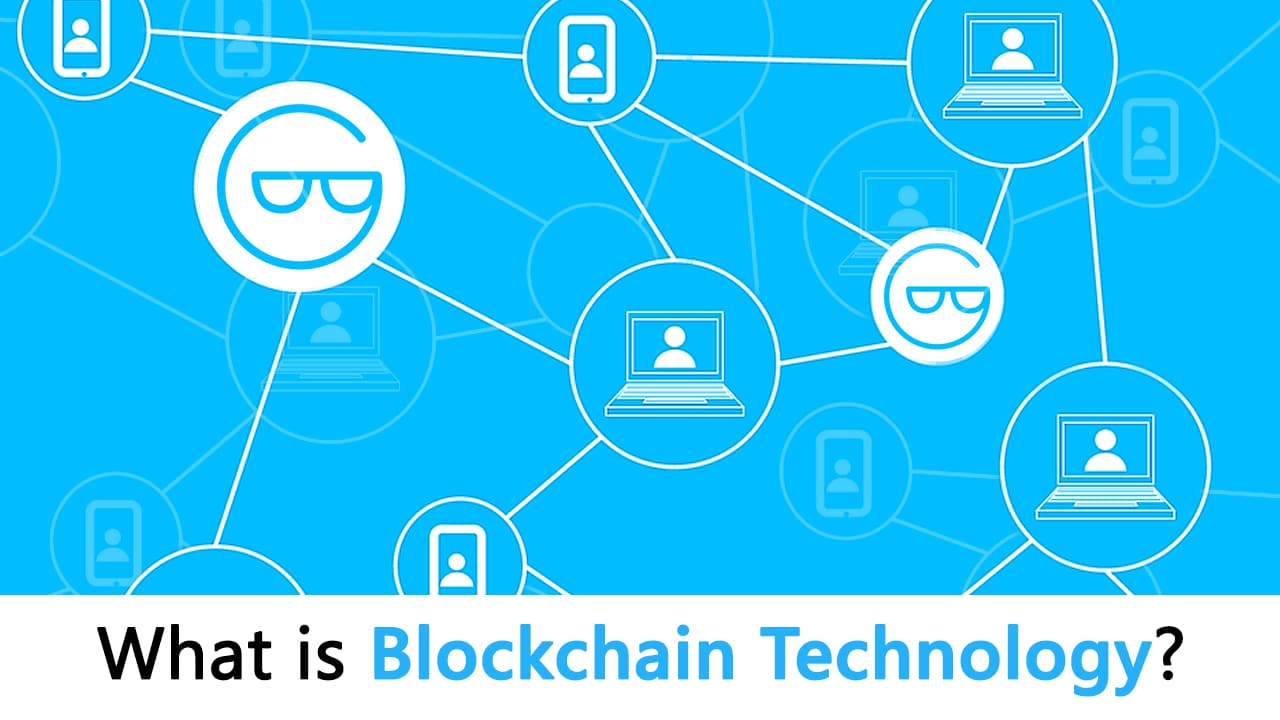 What Is Blockchain Technology?

At its simplest, a blockchain is a digital ledger of transactions. When someone uses cryptocurrency, they transfer ownership of a digital asset–usually in the form of coins or tokens–from one person to another. One records the transaction on the blockchain, which is essentially a list of all the transactions that have ever taken place.

Blocks are then chained together–hence the term “blockchain”–to form a permanent record of all the transactions that have ever taken place.

What Does It Take to Become a Blockchain Developer?

If you’re interested in becoming a blockchain developer, you should know a few things. First, it is essential to have a strong understanding of computer science and programming. You’ll need to be able to code to build blockchain applications.

Second, it is helpful to experience distributed systems and consensus algorithms. These are the technologies that power the blockchain and allow it to function. Finally, it is also beneficial to have a strong understanding of cryptography. It will come in handy when working with digital signatures and hashes.

A smart contract is a program that runs on the blockchain. It is essentially a set of code that automates the execution of a contract. For example, let’s say you wanted to buy a house. You could write a smart contract that would automatically transfer the ownership of the house to you once you had paid the agreed-upon price.

One can use smart contracts for a wide variety of purposes, and they are one of the most powerful features of blockchain technology.

Get Familiar with Decentralized Applications

A decentralized application (DApp) is an application that runs on the blockchain. Unlike a traditional app, no single entity controls DApp. Instead, a network of computers worldwide runs it. This makes DApps incredibly secure and resistant to fraud.

One of the most popular DApps is Ethereum, a platform that allows people to build and run decentralized applications. Ethereum has its cryptocurrency, called Ether, used to power the DApp.

So, that’s a brief overview of blockchain technology. As you can see, it is a powerful and versatile tool that one can use for various purposes. Blockchain technology is revolutionizing the way we do business, and it’s essential to learn about it if you want to stay ahead of the curve. Just make sure to do your research to find the best information possible.