Is The World Ready For Virtual Online Bingo?

Pretty much everyone has played bingo at some time in their lives. It may not have been called bingo – other names for it include lotto, housey housey, beano and keno – but the principle has always been the same. 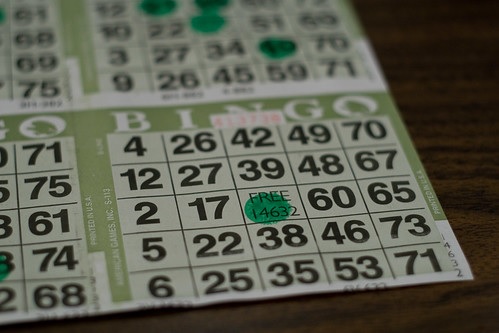 Players have a card with a grid of numbers on them and the aim is to cross off those numbers until a line, or a whole card, is completed.

One of the most remarkable things about the game has been its longevity.

The game has a long history but it started to become very popular in the US in the 1930s, soon spreading across the world. By the 1950s and 60s, bingo halls had sprung up in most towns and cities with millions of players every week.

After a bit of a dip in the 1970s and 80s, the arrival of online bingo games gave it a real shot in the arm as we headed into the 21st century. Today, sites offer a whole range of different bingo games of both the 75 and the 90 ball variety as well as ones themed around TV shows like Deal or No Deal. They’re fast to play, can be dipped into whenever players get the chance and the emphasis is on having a good time.

Sociability has always been a big part of bingo and so has been the entertainment factor of having an often flamboyant caller to run the game – and this is where the next direction for online bingo could well lie. 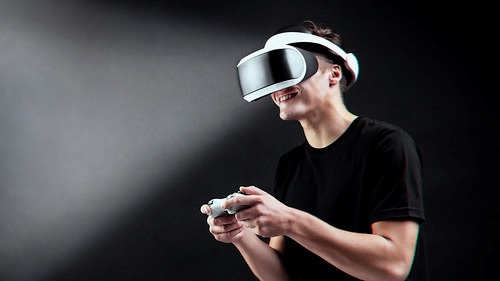 For a long, long time we have been promised that virtual reality has been on its way and all the signs are that it has actually arrived. Headsets are now very affordable, you can even get a cardboard version from Google, and the technology now seems advanced enough for many fields to be using it. For example, some medical schools are already using VR teaching and it is also being widely used in pilot training.

So, it can’t surely be very long before online bingo gets in on the act with its own virtual version of the game. It would undoubtedly create an even more dynamic and exciting experience for players who could choose the kind of hall they want to play in and maybe even pick their favourite caller too from a range of virtual menu options.

In terms of sociability, it could also be the perfect way to take the chat rooms that already exist in online bingo up to the next level. Instead of exchanging text messages, players could create their own avatars and meet (almost) for real in their virtual bingo environments.

Obviously, developing this kind of leap forward in bingo technology is never going to be cheap for the site operators. But the potential rewards in terms of engaging players even more than they are at the moment will surely make it a worthwhile investment.

It’s certainly something that online bingo players will be keen to experience, so the race is sure to be on to deliver it as soon as possible.