Is Mobile Gaming The Future Of Esports?

Technology has advanced significantly over the past decade, impacting practically every area of our lives. Gaming is definitely one of the major industries which has been boosted by technological improvements.

Now, gamers can enjoy impressive, realistic gameplay, as well as take advantage of gaming on-the-go. It’s unsurprising therefore, that mobile gaming is predicted to be the future of popular eSports. 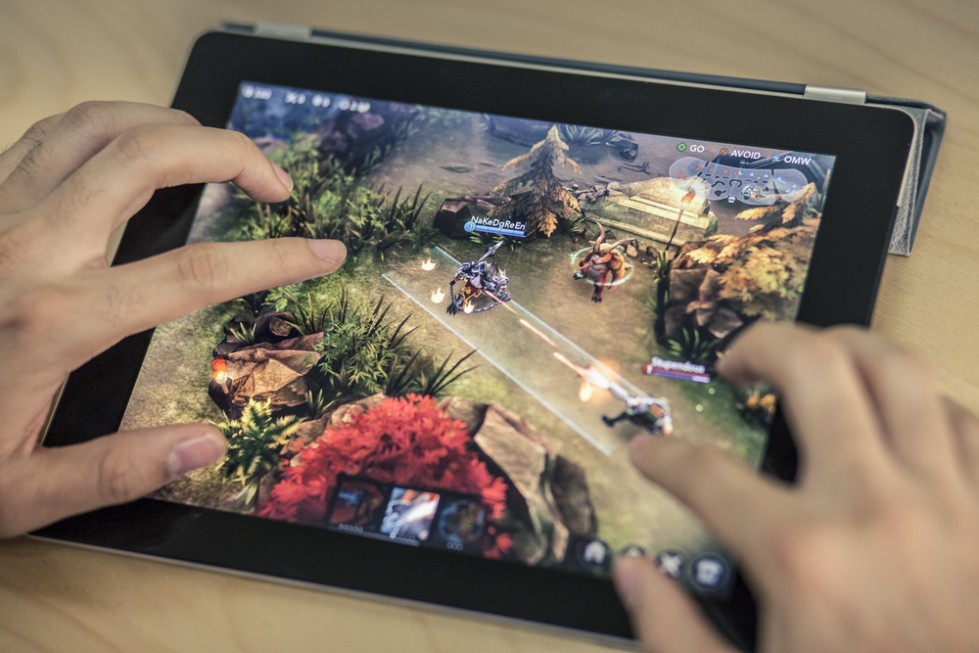 Up until now, eSports organisations have focused largely on marketing their products to gamers using sophisticated personal computers. However, now these organisations are looking to work with mobile game developers to convert casual mobile gamers into loyal eSports fans.

Statistics show the number of people choosing to play games on their mobiles is staggering. Newzoo, a Dutch research company, found that mobile gaming made up an impressive 41% of the total $116 billion global market in 2017. These figures continue to grow year upon year. Now, eSports organisations are seeing the potential profits on offer, focusing their attention on grabbing the mobile gaming crowd.

These competitive style mobile games started back in 2014, when Vainglory was introduced onto the market. Pitting teams against one another, it’s become hugely popular and successful. Now, other top gaming companies are looking to share the same success, such as Blizzard Entertainment and Valve.

Gaming has no doubt become a big business. Gamers spend a huge amount of money on their favourite hobby. Some even fund their gaming with a loan through lenders such as Likely Loans. It makes sense when you realise the cost of gaming can stretch into thousands of pounds. Even though mobile gaming reduces the need for an expensive computer, gamers still need a high-quality smartphone or tablet device to get the best experience.

Despite the many benefits eSports organisations will receive from a mobile gaming platform, there’s no denying creating the games will be a challenge. They’ve proven really popular in Eastern countries such as China, but as of yet they are relatively unknown in Western areas.

Creating games for competitive, elite players isn’t easy. Mobile games typically focus on a more casual approach. Touchscreen limitations are sure to prove off-putting to the more elite players. The format also makes it challenging for stream production and events. Then there’s the potential speed barriers. Games which run via internet connection will need at least 4G capabilities. However, 5G technology is currently being developed so this would eventually eliminate the speed barrier.

Overall, as mobile gaming becomes more popular with each passing year, it’s unsurprising it has caught the attention of eSports organisations. However, they do face a lot of challenges if they want to ensure their investment is successful.