Is It Possible Using Drones To Harvest Marijuana 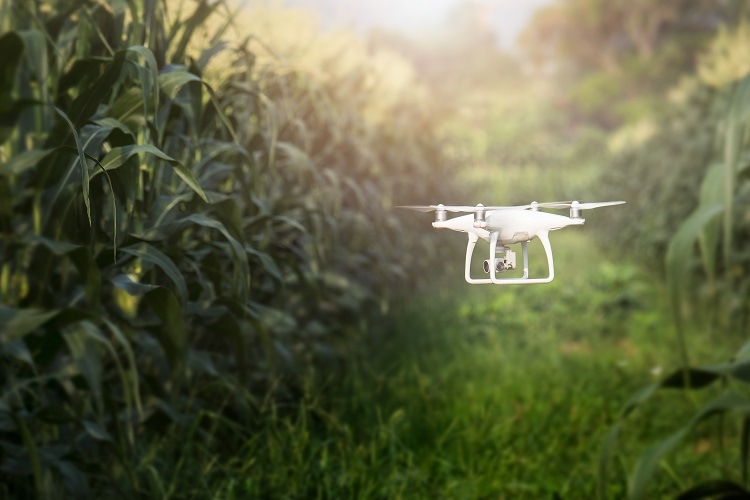 Perhaps you are curious just how exactly drones became the go-to tech for managing marijuana farms. With regulations for marijuana rapidly lightening, the local commercial industry behind cannabis farming has also taken off. Marijuana growers used to be confined in their homes with their indoor gardens. They hid behind closed doors, in enclosed spaces, so they can cultivate their crops. With the legalization of medical marijuana and the relaxing regulations in its trade, now marijuana growers have gone out of the closet and literally taken off to the skies with drones.

You will be impressed at the technologies being spearheaded by marijuana farmers. Marijuana farmers geek out on the latest tech for marijuana growing. Genomics labs are now being utilized to sequence cannabis strains in order to find or estimate genetic distance for intellectual property for hybrid strains. Plant chemistry labs have now been set up in various parts of the world to test cannabinoids, terpenes, and other active compounds found in marijuana. These terpenes and cannabinoids are extracted and sold by businesses like Finest Labs. Some scientists have also created some lab testing for deadly marijuana pathogens like powdery mildew that cause various kinds of diseases in cannabis crops. The R&D for marijuana is endless – that is why it is not so hard to think that even the use of drones is now being taken advantage of to help farmers manage their cannabis farms.

Perhaps, the most interesting thing about the use of drones in the farming of marijuana is its use for monitoring various aspects of marijuana growing. From sowing of seedling to harvesting, remote sensing in drones is being harnessed to track huge swaths of lands of marijuana. By flying a drone over their fields of crops, many marijuana farmers are now able to scout hundreds upon hundreds of hectares of marijuana every single day. In doing so, they are able to save a huge amount of money dedicated to patrolling the same size of land in a matter of weeks since the use of drones has now reduced the need for ground-based scouting. So, drones help improve efficiency and productivity of farms.

Drones are also able to capture visual and multispectral data that can be used to get accurate data on the growth cycle of your plants. Through this data, many farmers can now track the growth and maturity of their plants correctly. With simple analysis, they can accurately predict when the plants will be ready for harvesting.

As time goes by, you can bet that drone technology will only get better. Now, drones can do so many things already. In a few more years, scientists expect that the technology will reach even higher heights and drones will be able to feature more functionalities unimagined today. Comparing this with the mobile phone technology, just 20 years, the camera on phones are unimaginable, now, our smartphones are faster and even better than some of our computers. This is the same with drone technology. There is no place to go but up and the drone technology will surely improve more and more in the next coming years. If you are marijuana, perhaps it is now time for you dabble in the use of drones in your marijuana farm.