Is Cheating in Playing Games Acceptable?

Many of us have been taught by our families and in school that the world is black and white. There are right ways and wrong ways; cheating, as society knows, will always be wrong. When it comes to video games, the concept of cheating can become blurry and misleading. 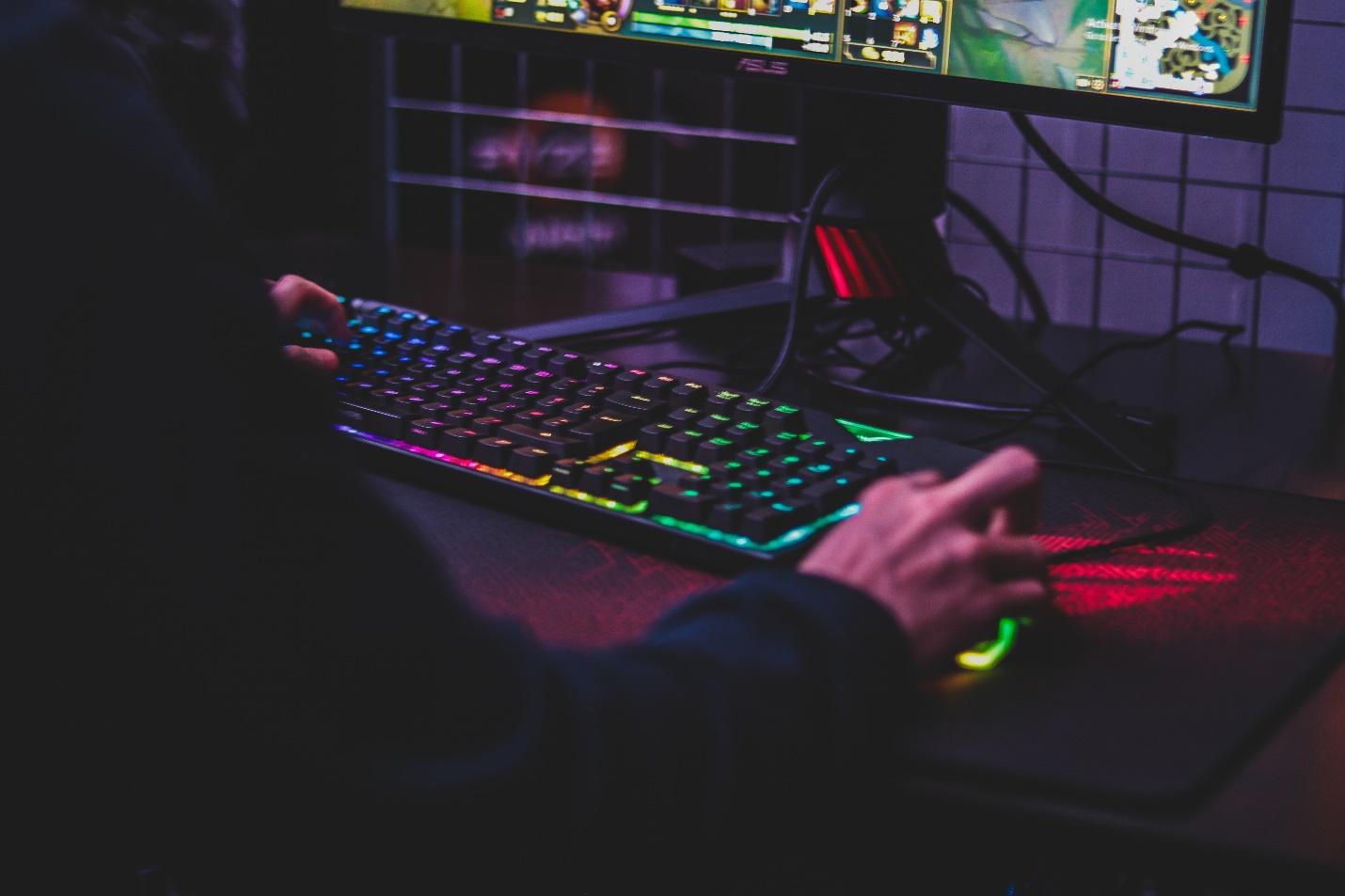 Surprising as it is, cheating in games is sometimes acceptable. It can make games more fun, and sometimes the developers put in cheat codes, hacks, or bots for the players’ entertainment. Other times cheating can make it unfair for other players. People also create software to help them cheat, and having a high-speed gaming computer that has the necessary speed and performance makes it a lot easier to do the act.

Necessities of Cheating in Games

Some developers and designers in single-player games add cheat codes to give players alternative ways of playing; this opens up more options to acquire things players normally couldn’t get if they didn’t use these codes. Sometimes, in games where AIs are involved, players accuse the AIs or the game of cheating, but it’s needed to make the game challenging for the player. What players sometimes don’t understand is that an AI needs to “cheat” just to be able to compete with them, but it’s a game designer’s job to learn what “cheats” are fair and what cheats aren’t.

Some games, when you play them, don’t have built-in cheat codes or software that can give you bonuses or help you complete it faster. That said, some players choose to tweak with the gaming codes or make programs that can give themselves an advantage in the game. If you are playing Rust, there are already cheats available for the game, check this site to check them out.

Walkthroughs are guides that are made by players to help others complete a game faster or unlock things in the game that couldn’t be had even after playing many times. Some would consider walkthroughs as cheating because new players usually use it, which often takes out the fun of trying to figure out how to complete quests, levels, or puzzles.

Mods is a short term for modifications, which are added software to games that aren’t really seen as cheats. Many mods enhance games and add more functions or items not present in the original game. That in itself is supposedly considered cheating because it gives players an advantage against others who don’t use them.

Hacks are lines of code put in by players to manipulate the game, making it easier for them to see enemies, get more money, bypass certain levels, among other things. It is hard, though, to tell if players are hacking because some of these hacks make it seem that they are just great at playing the game. These cheats are usually the ones that are bad, and many players usually report those who use hacks.

Bots are software that make it easier to perform certain tasks in the game. In first-person shooters (FPS), there are aimbots that make it easier to shoot an enemy with perfect accuracy. In massive multiplayer online (MMO) games, some players use bots to farm for resources, making it easier and faster for them to get items that would take a long time to acquire if done manually.

In single-player games, cheating is morally acceptable because you’re not ruining others’ gaming experience but your own. If the game is too hard to play, many would usually just give up. Some turn to cheats because it helps them finish the game.

If you are fond of playing MMOs, then cheating is a definite no for all gamers, even if it’s just casual play—all the more if it’s competitive. Using cheats of any kind will get you banned if you’re caught.

When designing a game, developers always do their best to make the game entertaining. Either they put in-game cheats or make the AI “cheats” give an overall fun experience for players. Depending on the player, these AI or in-game cheats can ultimately make or break the game experience.

Depending on the type and depth of the cheat, cheating in games can be seen as good or bad. Usually, in single-player games, it’s okay, but in MMOs, it’s not. Considering its idea, you still have to acquire a really advanced gaming rig to successfully make a cheat on a game and spice up your experience.

Are you convinced that cheating can be considered acceptable? Share your thoughts with us in the comments section below.