Is Amazon’s Dominance Good for Business?

Did you know that Amazon accounts for a third (33.5 percent) of all e-commerce transactions in the UK? eBay, Walmart and Apple combined can barely come close to a third of Amazon’s sales power. In some product categories such as home improvements, skincare, and cleaning supplies, the e-commerce giant claims more than 90% of the market share. No bones about it; Amazon is overwhelmingly powerful and will soon dominate every aspect of our lives. But is Jeff Bezos’ march to dominance good for business? The answer? No, it’s not. Here’s why. 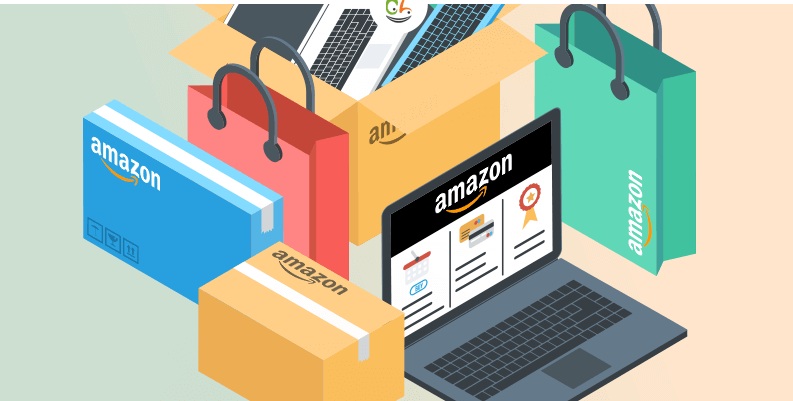 Amazon Will Have Little or No Incentive to Innovate

Sure, Amazon is currently one of the most innovative tech companies in the world. Some of their innovations such as Amazon Web Services have helped businesses lower their IT costs, scale applications, and secure their customer data. However, if Amazon becomes the dominant e-commerce leader, it may lose any incentive to fund innovations that could help other businesses thrive and succeed. Amazon, which recently hit the $1 trillion valuation mark, could also buy patents that are fundamental to all e-commerce activities, and then use them as a competitive hindrance.

Did you know that in its two-decade history, Amazon has only posted a handful of profitable quarters? This is despite its ever-growing revenue stream. So what is Amazon doing with all its revenue? Well, it’s using the money to fund its predatory pricing scheme, which enables it to severely undercut its rivals. But once Amazon establishes its dominance in the market, they will want to make back losses incurred from selling below cost. So how will the online marketplace make profits without renouncing its brand-defining commitment to low prices? The answer is simple: Suppliers, partners and third-party sellers will be charged more to use the website. Experts also predict that Amazon will also come up with clauses that prevent third-party sellers from passing costs on to customers.

Tip: If you don’t want your business to be trapped in Amazon’s ecosystem, create your own online store today. You’ll be independent and won’t be forced to comply with Amazon’s rules. But wait! Starting an online store is easy, but how will your products reach your customers? Well, reputable online shipping service like pallet delivery can solve your shipping dilemma.

If Amazon’s dominance continues to grow, the retail giant could also use its influence and financial power to bully and exploit its competitors. Here’s an example of a time when amazon used its financial muscle to beat a competitor. A few years ago, a company called Quidsi used to be the biggest retailer for baby products in the US. In 2009, Amazon offered to buy Quidsi. When Quidsi’s founders declined the offer, Amazon cut its baby product prices by up to 30% and began a program that gave caretakers significant discounts on diapers. Unlike Amazon, Quidsi was new and did not have the funding to compete with Bezos’ monopolistic ambition. They had no option but to sell to Amazon.

There are indeed ways that the business world could benefit from Amazon’s dominance. But the disadvantages outweigh the benefits. Governments need to come up with laws and regulations that will stop Amazon’s dominance before it’s too late.