IOS Vs Android: Which Should You Build Your Mobile App On First

The average mobile phone user is gradually shifting from owning a phone just to make phone calls and send text messages to being able to browse the internet for various reasons. Ideally, a mobile phone application should be supported by all available mobile operating systems. However, this requires a lot of work and money because each OS must be catered for individually. Since there is clearly need for an order to do this, the great debate is what to base this ranking on. Which app platform do you build your app on first? Here are some pointers to help answer this question; 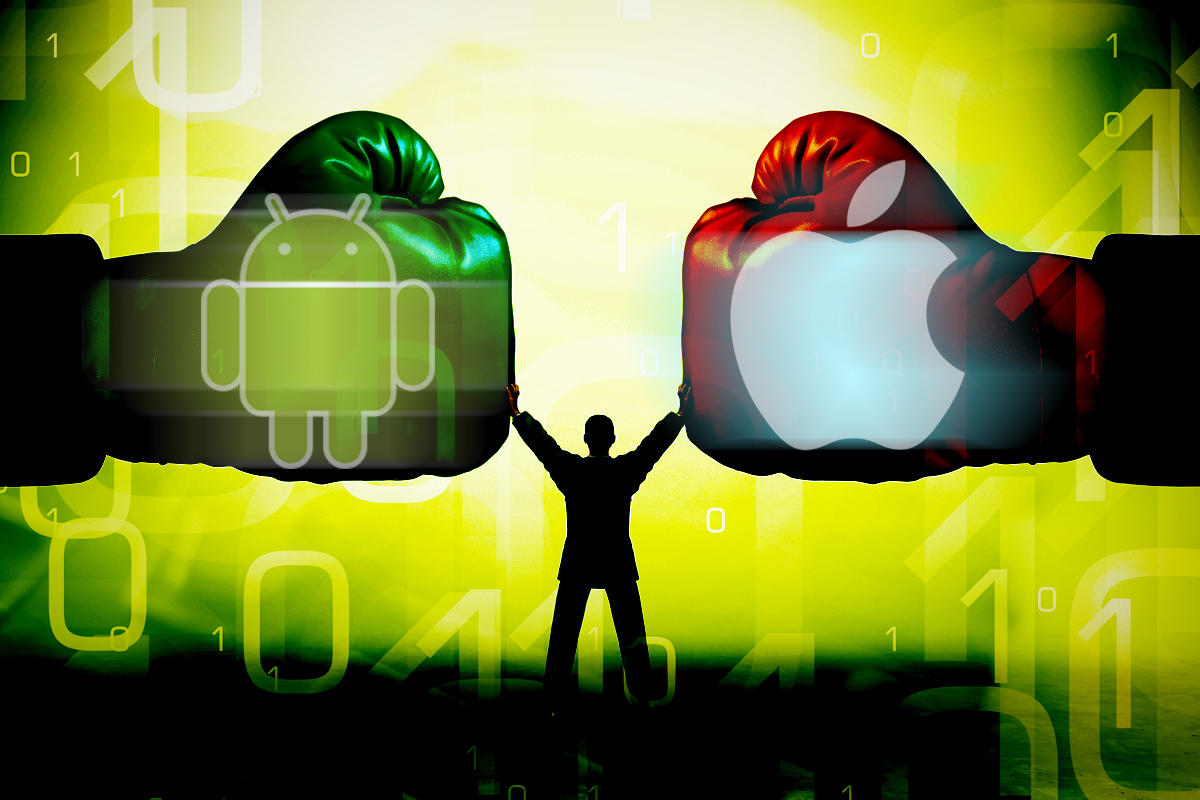 This refers to what you want the app to be capable of doing. Actually, it should form the basis for which the app was created. Apple operates on a closed ecosystem that restricts entrance and use of the platform. Since the restriction also governs the types of supported devices, mobile app developers have to use all Apple features which are many. At least this closed ecosystem means that the app exists in a stable ecosystem. Android on the other hand operates on an open ecosystem which allows developers to make modifications at will. The fewer restrictions governing upload and improvement of apps means that the platform is less secure and users might miss on important updates.

Behind the initial goal of connecting to customers and promoting a brand, every app exists to make some money. This could either happen directly or indirectly depending on the business model in use. Pay-per-download, advertisements, subscriptions and in-app purchases are the most widely used models of making money. Apple users probably do not mind spending on downloads so you will make a lot of it if your first platform supports apple devices. Android devices will not make a lot of money from downloads but will benefit a business more if the target is in-app purchases and advertisements.

You might not think about this aspect before or during app development but the coding language you use for your app is quite an important consideration. Most apple users have their devices running on the latest version. This simplifies the process of coding and development because it is possible to quantify or estimate performance. Most android users are not up to date with the latest OS on the devices. This requires the accommodation of various versions of OS when developing or coding.

If your target is to have many people downloading your app, go for android first but if your goal is to increased revenue through downloads, iOS should be your first stop.