HomeTechnologyInvolvement of Beamforming Technology in the field of communication
Technology

Involvement of Beamforming Technology in the field of communication

Spatial Filtering is another name of Beamforming Technology. This technology is generally employed in radio and sound waves.

Where Beamforming Technology is used?

Let’s see what each of them signifies

By Analogue Beamforming  we mean, the eco signals that are received from each element of the array antenna, are combined at the RF carrier frequency level. This analogue beam former ends to four receiver channels, which in turns down-convert the signal to basic level.

In every receiver noise and signal distortion are decorrelated. Many of the independent beams that are scattered in all direction are formed in a single processor known as digital beam forming processor. 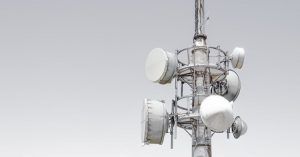 The benefits of digital beam forming include:

Various antenna patterns are organized at the same time as there is an involvement of Digital Receiver Technology. Those digital signals that are deployed can be used as many time as possible without any losses. Practically the received signal is converted into its corresponding frequency and then again digitized. Here Analogue  to digital converter is deployed where at an IF of 75 MHz, requires a sampling frequency of 100 MHz

In a phased array antenna, every single antenna contains its own receiver channel and also has its own Analogue-to-Digital converter and a digital down converter (DDC). The presence of special transversal filter equalizes the frequency response. This transversal filter that is deployed is also known as FIR (Finite Impulse Response filter). It is tuned in a manner that it is calibrated automatically.

Digital Beamforming Technology has the advantage as streams of data can be manipulated and combined in as many ways as possible. As a result we get simultaneously different output signals. All the signals from various directions can be manipulated in parallel. The signals can also be integrated for a longer time while studying objects that are at a distant places and also helps studying fast moving objects. In case of analogue Beamforming technology this process is not smoothly done as compared to digital Beamforming Technology. 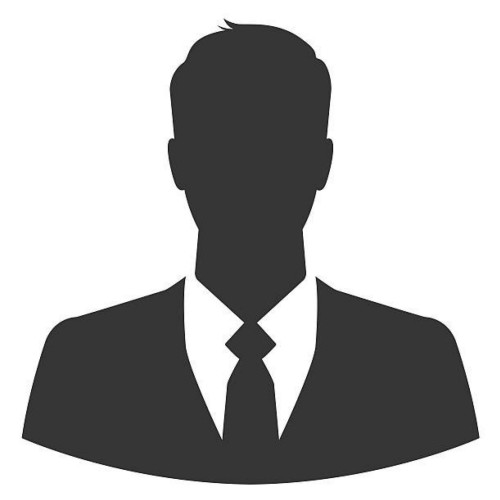