How To Use Promotional Office Supplies

When you’re promoting a business, you don’t want to act like a door-to-door salesman — acting overly aggressive and prone to invading people’s personal space. While door-to-door marketing was still popular with some businesses as recently as 2012, it’s largely gone away. 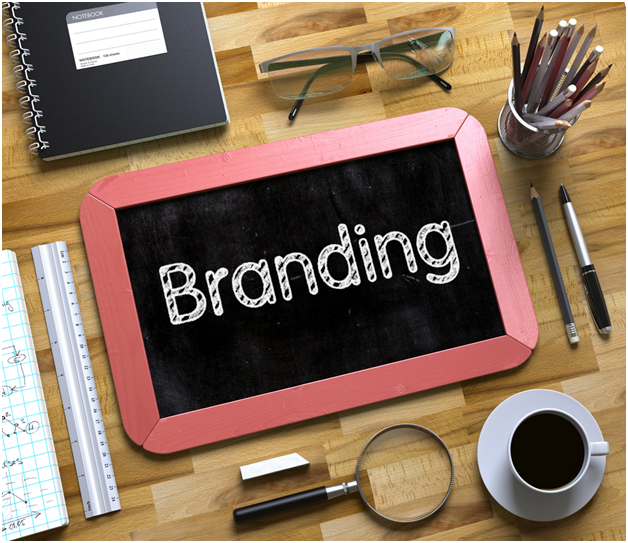 So, you need cheap ways to boost your business and make people see you as useful rather than a nuisance. Promotional office supplies are one of the best ways to do that. If you haven’t thought of getting pens and notepads with your company name, rethink that position.

Here are three ways you can use bulk promotional items to push your brand.

Business cards are nice, but promotional supplies are, frankly, a lot more useful to most potential customers. Business cards are good for handing out when you’re networking, but they often go into wallets or purses and get promptly forgotten. When you’re trying to draw in new customers, they’re more likely to remember you if you give them something they can actually use.

Promotional pens are something people will take out often. How often are you in line somewhere and remember you need a pen to fill out a form? For most people, the answer is pretty often. That’s why you should order as much as possible when you’re starting out.

Now is not the time to get conservative with your numbers. With pens and other office supplies, buying more often gets you a better deal. For instance, you’ll pay less per pen by buying 500 than you would if you bought 250.

In Hollywood, movies and TV shows often go over-the-top in order to promote themselves. But they’re trying to get publicity by sending things like fake blood. You don’t need to do that to promote your business. Hand out useful, practical items instead to remind people that you’re a useful, practical business owner.

The first few times you hand out your promotional supplies, you should consider it an experiment of sorts. There’s not always a way to tell what items people are really going to snap up.

Sure, pens are usually popular, but maybe you’ll run into a concentrated market segment of people who fill out every single form online and take notes on their phone — they won’t be using your pens. In 2018, some pediatricians even warned they’re seeing schoolchildren who don’t have enough hand strength and dexterity to hold pencils and pens.

In short, you should take inventory of your promotional items just like you would any other inventory. Let’s say you go to a business fair and set up a booth with freebies. Pay special attention to how many of each item you start and end the day with. If your company’s miniature notebooks are going faster than the mouse pads, order more of the former and fewer of the latter next time. Good businesses know how to adapt to changing conditions on the ground.

Get a little cheeky

There’s no rule that says you can’t have a little fun with the promotional office supplies you’re handing out. Make sure you’re joking about things in an appropriate way, though. For instance, a used cooking oil collection company has room to joke about their product by giving out pens that say something like, “The squeaky wheel gets the grease”. But a funeral home shouldn’t put out products with jokes about their services.

Let people know you have a sense of humor without trying to seem like you’re a late-night talk show host. At the end of the day, people aren’t going to frequent your business because of your jokes. A few good jokes don’t hurt, but your quality of service is a lot more important.