How to Recognize Your Win Conditions in League of Legends

With over four hundred gaming companies in India, there is a surge in gaming among Indians – and it increases every year. There are about four hundred million gamers in the country; League of Legends is a popular game among Indian gamers. 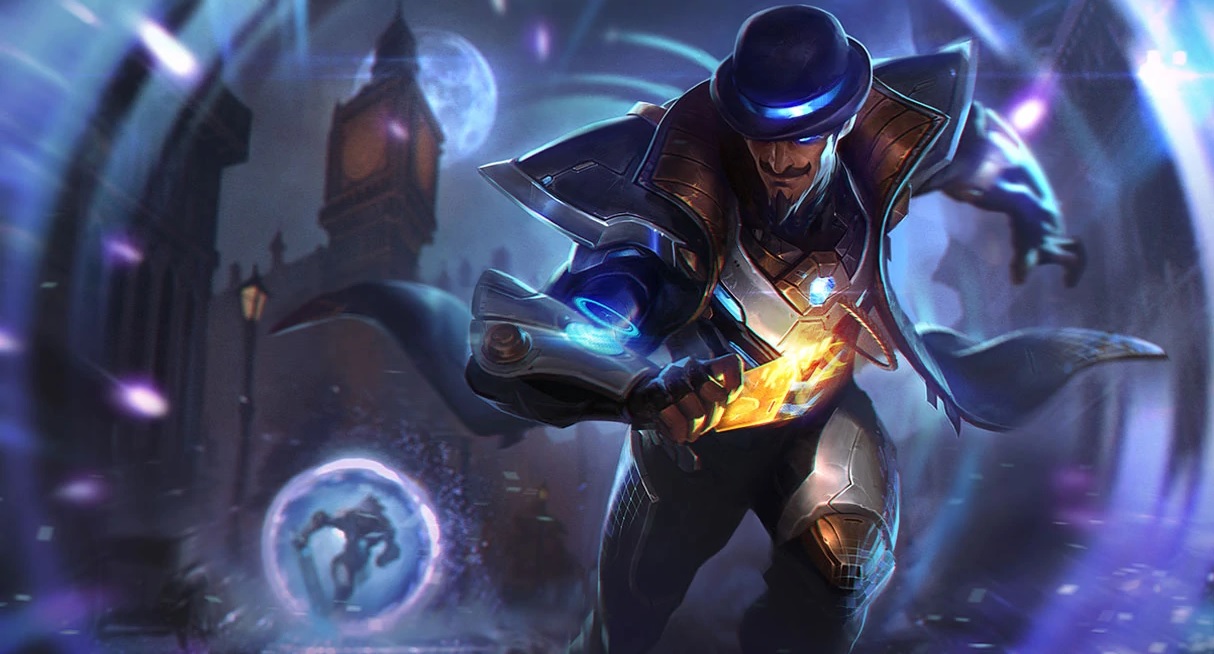 League of Legends isn’t different from a PvP card game like Shadowverse or Hearthstone. The best strategy for playing League of Legends, or a card game, is playing with the hand you are dealt with. Sometimes, all goes well, and you get your desired cards; other times, your opponent hits every card they want and not you. But, there is a way to win consistently; the key lies in understanding how to play your win conditions by those presented to you.

Below are ways to identify your win conditions before and during League of Legends for the best chance of victory.

This is the first and most important stage towards recognizing your win condition. This is the stage you have the most control of because you get to pick the two roles you prefer. There is a very good chance of knowing what you’ll be playing here – that is, excluding the occasional autofill. Meanwhile, each role has a task to perform to succeed; you need to know this.

If every role has a task, you have to understand every task as much as you do in the role. Your success in the overall game will be determined by how successful you are with every task in the role. The more understanding you have of your win conditions, the higher your chance of winning the game.

For example, the Jungler controls the flow of the early to mid-game and enables learners to win their lanes. Mid wins 1v1 by taking enemy turrets, DPS in team flights, and roam to help Jungler or swindle other lanes. Top protects top turret, engages if playing a tanky champ, and maximizes your use of Teleport.

However, these are general reference points and may not represent your role in the game or the task to come completed. That depends on your champion, but they typically hold as general guidelines.

Have a Good Perception of Your Champion

While understanding your role helps guide your win condition in LoL betting, your champion is the key to defining the details of your task. You can learn a lot from studying your champion’s abilities, stats, and weaknesses. For example, Malphite has a passive Granite Shield that indicates we want to build towards max health. Meanwhile, Malphite’s W Brutal Strikes indicate he’ll gain much bonus armor.

Another example is Tristana; it exemplifies the hyper-carry ADC with her kit hinting towards scaling to the late game. She helps you become an unstoppable monster that, when played correctly, can wipe teams out. Also, she has great mobility or self-peel that helps her burst mages while escaping from assassins.

In League of Legends, you are part of a team of five players; thus, you only get control of six to twelve cards. Every other player on the team also has some sort of control. That means you have to understand your champion and their win conditions. But, more than that, you need to understand the big picture – that is, know how your champion fits in with your allies’ champions.

A good team will create a team comp with built-in synergies between champions to create powerful win conditions. So, it starts with understanding your role; then, you need a good perception of the champion and a firm understanding of your team.

Your team’s win conditions, champion, and role are distinctly defined before the game begins, but you need to learn to adapt to the game’s state. The game state’s factors include team scaling, objective control, and gold and item differential. For instance, gold, items, and experience help you know if you’re losing or winning.

Also, take objective control: securing a Baron can be your win condition if your team wins a relatively close game. Baron can secure a big enough lead to close out the game. On the other hand, you will want to prevent teams from getting Baron if your team is slightly behind.

Keeping your win conditions in mind is important to help you win the game. You can combine them with your understanding of the League’s present state. Nevertheless, mastering this skill takes time and experience, but you’ll be winning consistently once mastered. Then, there is also playing on a trusted platform like Parimatch. That way, you are not only comfortable because it is licensed, but the many promotional offers and bonuses available can help you save some costs.