How to Make the Most Out of Mobile Gaming

There was a time when most hardcore gamers felt mobile gaming was just a fad that would never catch on. It was pretty ironic, as the gaming world in general started as a fad that people thought would eventually fizzle out. These days, mobile gaming is so popular that the amount of money it can make in a single year is staggering. 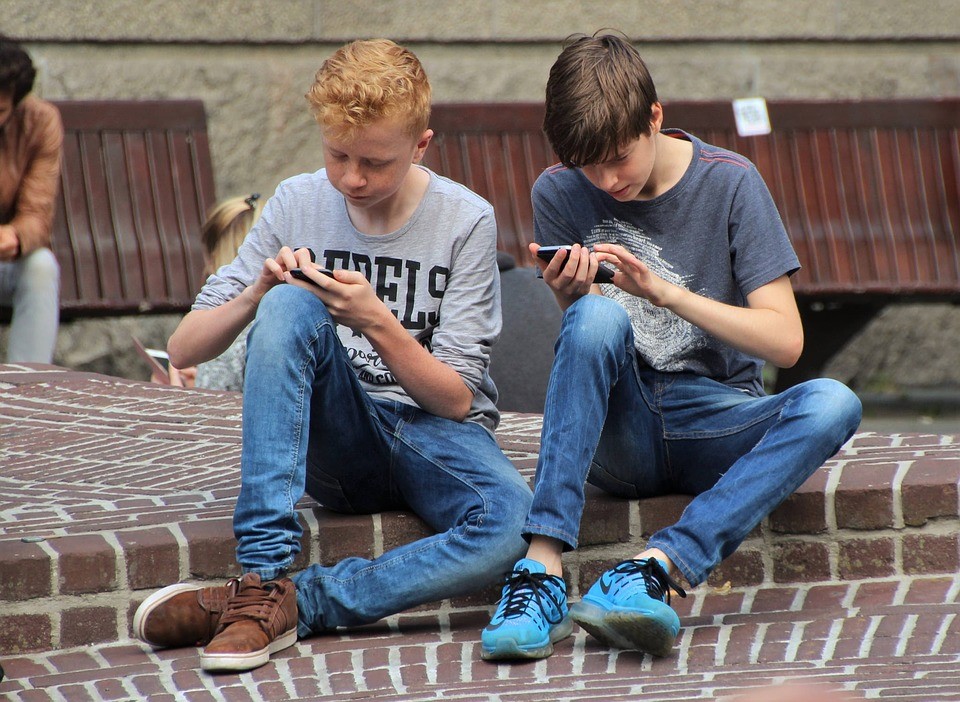 That said, it’s understandable to be on the fence when looking at mobile gaming. There are so many potential scams out there that it’s easy to feel as if the entire thing is sketchy. Fortunately, mobile gaming can be a blast — even the most hardcore gamer can be swayed given enough time. Here’s how you can make the most out of mobile gaming.

1. Make sure you’re getting your gaming news from suitable sources

There’s no denying that mobile gaming can make a lot of money — enough money that people from all over the globe are trying to take advantage of its money-making potential. Unfortunately, not every source talking about games cares about the subject. The only thing they care about is the revenue stream, so it’s a good idea to look into your options.

For example, if you want the best place for the latest trends, you can check https://gamingtrends.net/ for everything you need that’s gaming-related. If you’re interested in a particular mobile game, the best thing to do is search for the game’s discord server, or their subreddit. Even the most obscure game likely has a subreddit or two talking about it, or perhaps even some older forums. Just make sure you’re getting your gaming news from the right sources.

2. Looking into the primary genres of mobile gaming

One of the most common types of mobile games that usually has a semblance of quality is the gacha game. These games are usually hero collectors, where you roll for heroes and use them in various game mods. Some of the top mobile gacha games around include Granblue Fantasy, Brave Nine, Epic Seven, Dragon Ball Legends, Dokkan Battle, and many more. These games all have a cult following, and it’s easy to get swept up by the enjoyment of it all with all sorts of events.

Oh, and it would be best to avoid overly marketed gacha games such as Raid: Shadow Legends. You’re free to try it if you want, but it’s mediocre at best and a waste of time at worst.

While the choice is yours, it’s best to avoid microtransactions whenever you can. The best thing to do is to save those purchases for a game that you know you’re going to play for a long time. Mobile games can be addictive and fun, but some of the more predatory microtransactions can also be a form of gambling if you aren’t careful.

4. Balancing out the dailies

Once you get into a mobile game, especially a gacha game, there are going to be daily missions you have to finish if you want to make the most out of your experience. Usually, these dailies aren’t going to take up too much time, and the game will try to give you as much energy as possible so you can keep playing. Depending on how hooked you are to the game, you might want to keep playing as much as you can, but it’s crucial to balance things out.

Don’t worry about not getting everything you want right away, as that’s how most gacha games get people to pay. Instead, balance things out with dailies and tackle the gacha game with a long-term mindset. It’s different from the typical game where it can be finished in around 50 hours.

The most important part of mobile games, much like any other games, is to have as much fun as you can. There’s no point in playing a game that isn’t fun, so make sure to look for one that you enjoy. For example, if you aren’t a fan of Dragon Ball, then mobile games with the Dragon Ball IP might not be the best ones for you.

Mobile games can be plenty of fun, but they can also be a rabbit hole for people who aren’t careful. Mind the microtransactions, and try to balance things out as much as you can.

MyCareer on NBA 2K22 for the PlayStation 5 Episode 1: The First Attribute Upgrade Presented by the No Money Spent Hall of Fame

5 Business Ideas That Will Make You Money in 2022

7 Exterior Home Improvement Trends to Take Advantage of in 2022